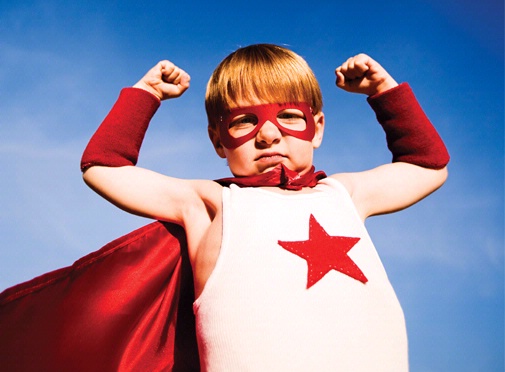 Holcim is the first cement plant in the nation to voluntarily install an industrial catalytic converter called SCR on its smokestack, significantly cutting smog-forming air pollution in DFW.

But despite operating only 26 miles from EPA headquarters, the Agency and State of Texas still claim the technology isn't "feasible"

Downwinders is proud to announce Midlothian's Holcim cement plant is the first in the nation to voluntarily install pollution control equipment significantly cutting smog-forming air pollution, along with other dangerous emissions.

"Not many people may notice, but Friday is a big day for air breathers in DFW, as well as for everyone in the country who lives downwind of a cement plant," said Tamera Bounds, Chair of Downwinders at Risk, the clean air group that's been relentless in its pursuit of the technology for North Texas since 2001.

Friday marks the official deadline for Holcim's Midlothian cement plant to have its Selective Catalytic Reduction, or SCR system, up and running on one of its two giant kilns in order to be compliant with EPA emissions limits.

Although almost a dozen cement plants in Europe have installed the technology over the last twenty years and it's widespread in the American coal industry, Holcim is so far the only cement plant in the U.S. to install SCR on one of its kilns without a government mandate.

A pilot test using SCR at Midwest cement plant was required by a Department of Justice enforcement action in 2010. Results show smog-forming pollution was cut by at least 80% – roughly twice as much as pollution controls now in use in the US, including Midlothian. In Europe, SCR has a track record of removing 80-90% or more of the smog-forming pollution that has kept DFW in violation of the Clean Air Act since 1991. It also cuts the emissions of air toxics, particulate matter, and dioxins by double-digits. 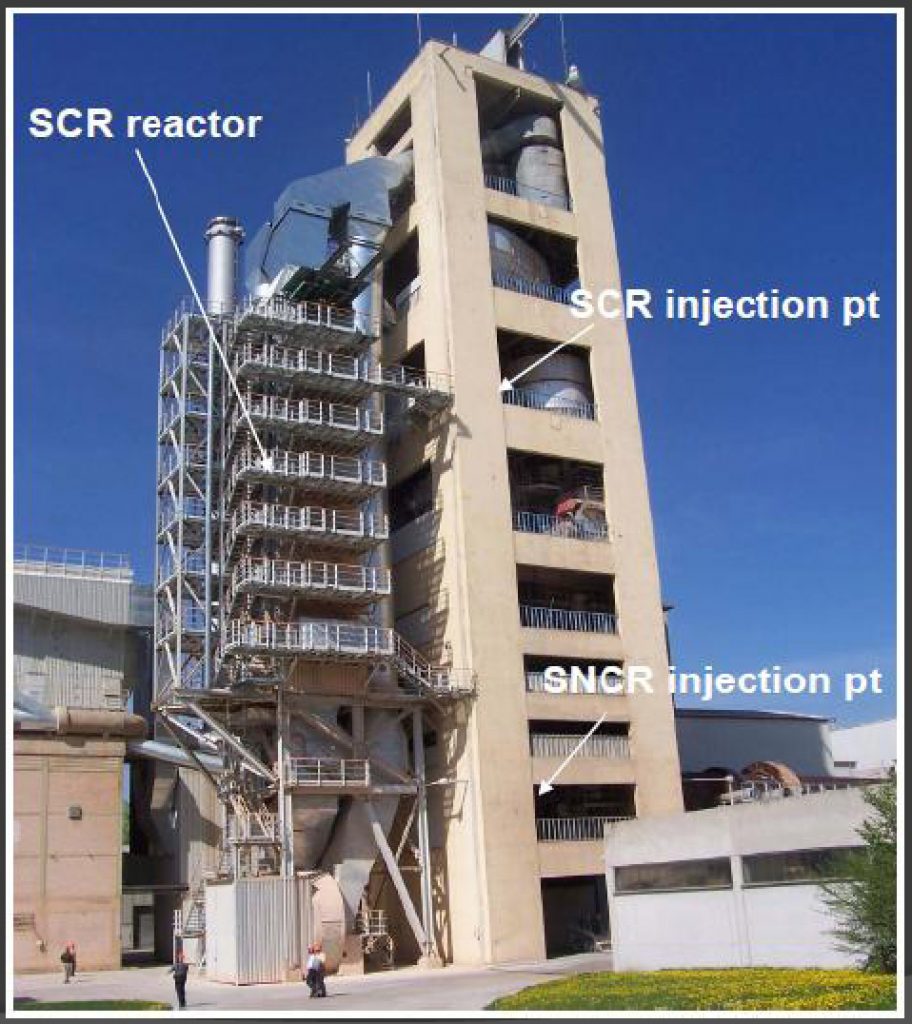 With three cement plants and four kilns, Midlothian hosts the largest concentration of cement manufacturing in the US, and the largest "stationary" sources of air pollution in DFW. Since the late 1980's, the city has become a national battleground over cement plant pollution. First, over the use of hazardous waste as "fuel" for the local kilns, then over the closing of dirtier, obsolete "wet" kilns contributing to smog and climate change, and now over how fast new kilns can be updated to reflect 21st technology.  

Bounds and others say the installation of SCR on all four kilns in Midlothian would mean a huge benefit to public health for residents in Tarrant County, where the predominant winds push the plumes from the kilns. A 2009 Cook Children's Hospital study showed childhood asthma levels highest directly downwind of the cement kilns.

The demand for the technology is a central part of the group's push to replace the current State-sponsored anti-smog plan with a more effective, and protective, one from EPA. So far, Dallas County, the City of Dallas, two Congressional Representatives and a State Legislator agree with them. But incredibly, the Agency maintains the SCR technology Holcim has freely invested in to reduce pollution and is already operating less than 30 miles from its regional headquarters is not "technically feasible."

Downwinders and other groups in the DFW Clean Air Network regional alliance are challenging EPA's refusal to recognize a game-changing pollution control technology that could help DFW finally put its smog problems behind it a well as offering similar help to other parts of the country downwind of cement plants.

"It's rare these days to find the EPA embracing Texas' approach to ignoring advances in environmental science, but that's exactly what happening," said Bounds.  "Both State and EPA officials are acting like 3rd Graders – closing their eyes and humming loudly, pretending this time-tested technology isn't operating right in front of them. But it does, and it's here to stay."

Bounds wants the EPA to take note of the cuts in pollution triggered by Holcim's operation of its SCR system and then hold ALL the Midlothian plants to the same modern standard. "You have a piece of equipment that is setting a higher bar for pollution control. Every cement kiln in DFW should have to meet that higher bar now. No other anti-pollution strategy makes sense."

It's been a long and circuitous route to getting SCR installed in a Midlothian cement kiln. Along the way, the region's clean air activists moved the entire nation closer to widespread use of this control technology.

North Texans first heard about the use of SCR in the cement industry through a citizens group fighting a proposed new cement plant in New York state in 2001.They'd commissioned a study from a NYC engineering firm identifying European cement plants that had already successfully installed the technology.

Downwinders tried and failed to include SCR in the anti-smog plan in 2003. It then used a 2005 settlement agreement with the State over the failure of that plan to get the then Rick Perry-controlled Texas Commission on Environmental Quality to perform an independent assessment of the technology. That landmark study produced results that are still reverberating today. In it, five independent experts chosen by Downwinders, the cement industry, and the State declared SCR to be ready for prime time.

"SCR is a commercially available technology. It offers the possibility of significant NOx reduction at the plants in Ellis County.  As an 'add on' technology, which can achieve 90% or greater NOx reduction, with demonstrated performance at hundreds of coal fired power plants, SCR is a viable technology that is available for both dry and wet kilns."

That conclusion, from cement industry experts, in a TCEQ study, is now a decade old.

At the same time they were working to bring SCR to Midlothian, Downwinders also led the fight for new EPA emission limits on cement kilns that burn hazardous waste. A 2009 national hearing at DFW Airport attracted over 200 people. Those emission limits clamped down on air toxics. Holcim couldn't meet them without adding controls. They choose an SCR unit on one kiln and a thermal oxidizer (re: flame) on the other to try and stay in compliance. Even though Holcim installed SCR to address air toxics, or Volatile Organic Compounds and not smog pollution, the effect on emissions will be the same.

Meanwhile, the 2006 TCEQ study and subsequent push by Downwinders for SCR in Midlothian helped persuade the EPA to require the pilot test in 2010.  That test, as well as Holcim's experience in Europe, set the stage for SCR's official debut on the Texas prairie on Friday.

"It's been a long fight, but change is hard," said Bounds, "and it doesn't happen in a straight line."

Please consider contributing $25 or more on "GIVING DAY" NEXT THURSDAY to keep us on the front lines of change another 15 years.

Giving Day is an all day online giving event sponsored by the Communities Foundation of Texas.

Downwinders will have our own online Giving Day page where you can click and give from 6 am through 12 Midnight next Thursday.

Every contribution of $25 or more is matched or extended by the Foundation.

This year, we need your support to keep our full-time staff in the field, as well as fund our 2nd annual Root and Branch Revue for activists, and assemble our North Texas Clean Air Forceof air-monitoring drones.

We're based in DFW. All our board members are from DFW. Our priority is DFW air. Your contribution stays in North Texas to fund the fight for clean air in North Texas.

We know you're being assaulted by Giving Day appeals from all the local non-profits, and there are lots and lots of good causes. We only request that you ask yourself how many other local groups can repeatedly pull off meaningful victories with so few resources?

We were able to bring SCR to Midlothian with your help. We need your help again next Thursday. We think we've earned it.