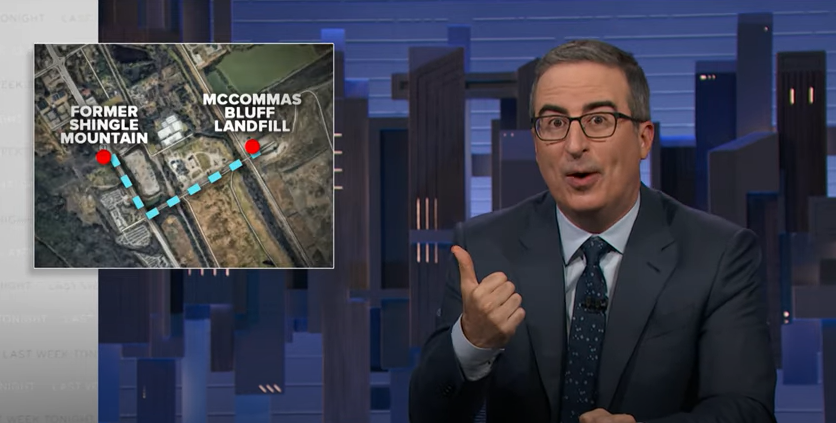 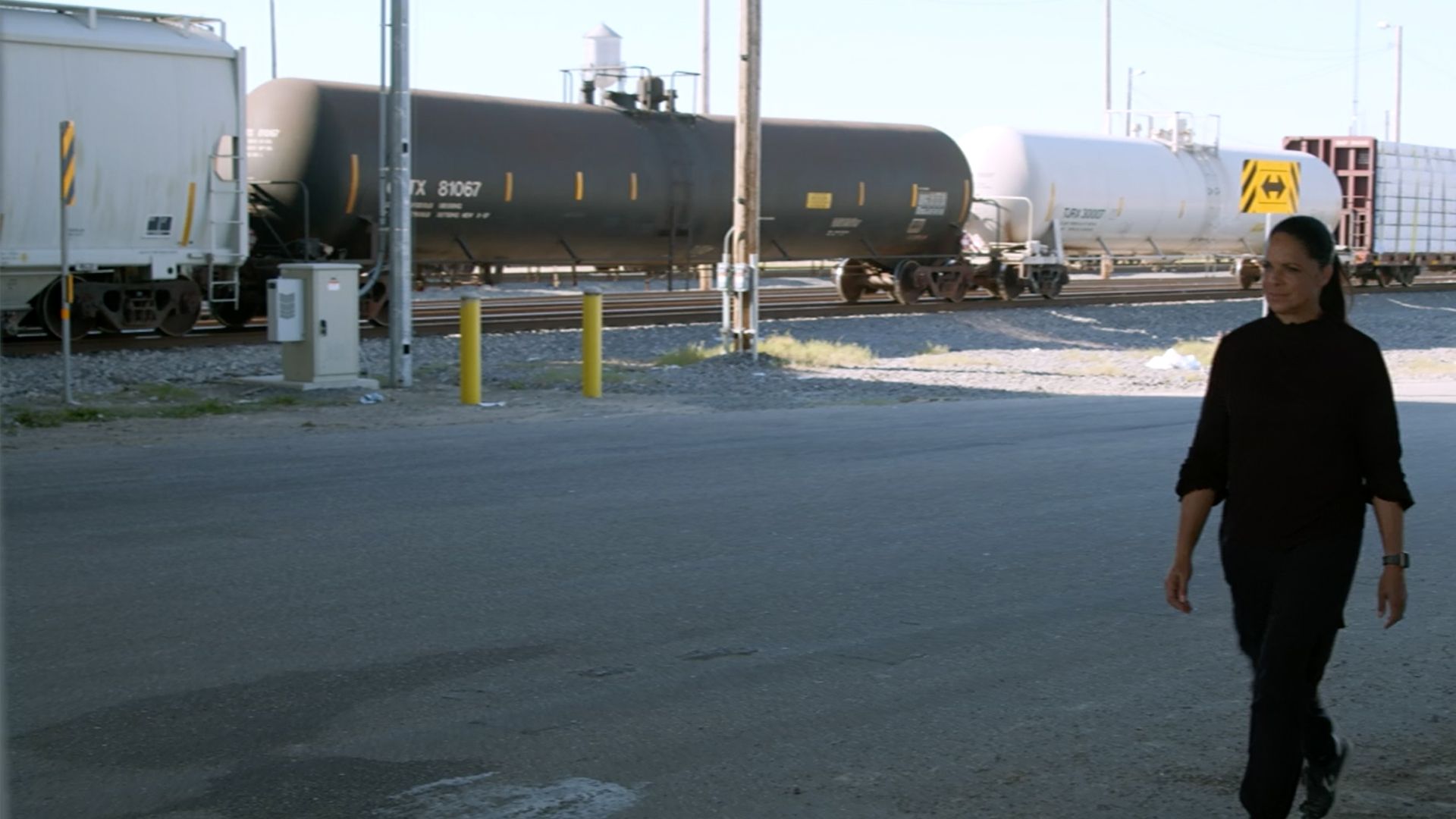 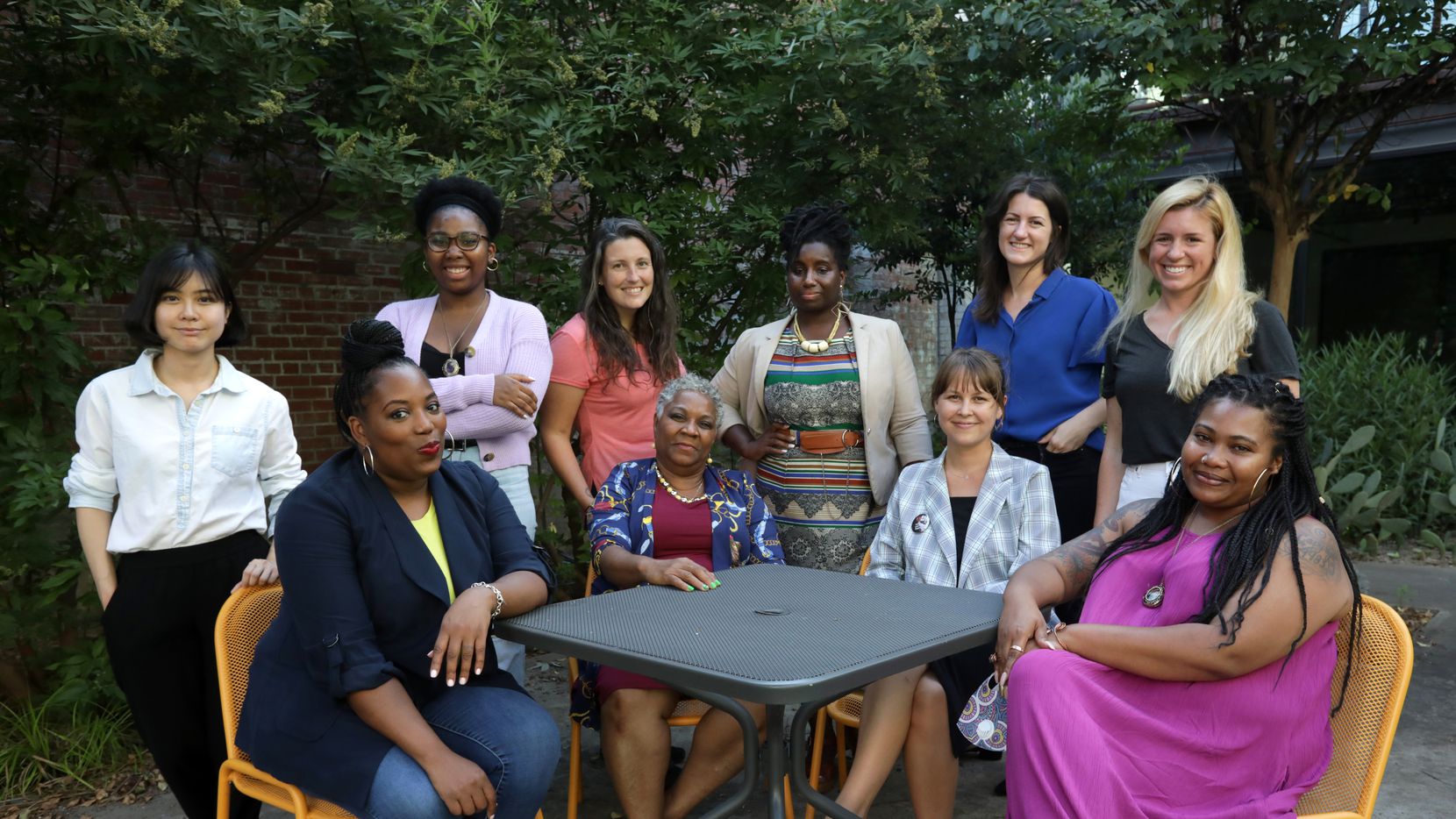 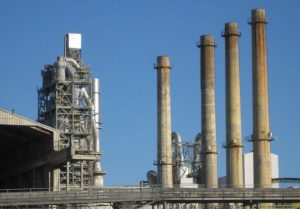 At one time the TXI-Martin-Marietta cement plant in Midlothian held the largest hazardous waste incineration permit in America.  Downwinders at Risk waged a successful 13-year battle to stop the burning of toxic waste at TXI and pass new regulations that make it harder to burn toxic waste in any US cement plant. We accelerated the modernization of all three Midlothian cement plants, including the installation of new pollution controls that have dramatically decreased air pollution from these large sources.  We successfully petitioned the U.S. Environmental Protection Agency to bring Ellis County into the DFW "non-attainment area" for ozone pollution so the cement plants will have to continue to reduce their emissions as part of the larger effort to reduce smog.

At the request of local residents, we organized Frisco Unleaded, 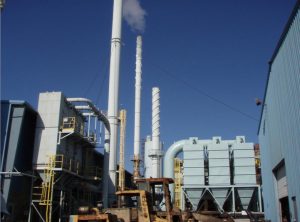 a group dedicated to closing the obsolete Exide lead smelter still operating in the middle of central Frisco. Despite City Hall support for its continued operation, we won closure of the smelter within nine months of beginning our campaign, eliminating DFW's only federal "non-attainment area" for lead pollution. 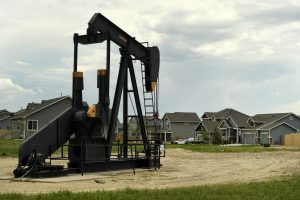 Downwinders led the fight to beat back illegal gas drilling permits in Dallas that were called " a done deal" by the Mayor. We helped expose the corruption underlying the agreements, and educate policymakers on the environmental health consequences of gas drilling. Not only were the "done deal" permits denied, but Dallas passed the state's strictest gas drilling ordinance that Downwinders helped write. 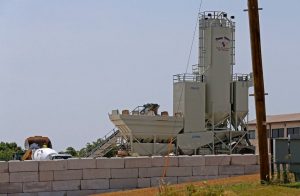 neighborhoods already overburdened with polluters. We worked with local neighborhood groups to defeat all four permits by deploying our portable PM monitors to confirm already high air pollution levels and organizing resistance on the ground. These fights directly inspired our current "Neighborhood Self-Defense Project" that seeks to roll-back racist zoning that allows Southern Dallas to be a dumping ground for polluters. 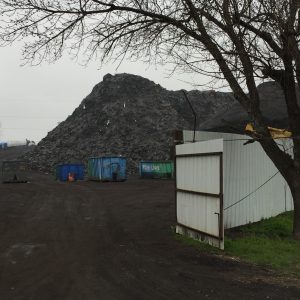 Alerted by residents who live underneath it, Downwinders first alerted the media and public to the Shingle Mountain illegal dump in December of 2018. Approximately 100,000 tons of hazardous asphalt shingles have been accumulated and then abandoned by unscrupulous operators who wanted to make a quick buck in Southern Dallas. Dallas City Hall and State regulators were unaware of the situation until we sounded the alarm, but defended the dump as legal. Downwinders sponsored the creation of the Southern Sector Rising alliance to advocate for closing and a full clean-up of Shingle Mountain as well as a broader EJ agenda to prevent future Shingle Mountains. On March 20th, 2019 with Southern Sector Rising leaders threatening civil disobedience to shut the dump down, Dallas City Hall reversed course and sued to shut the dump down. The site was shut down in Summer 2020, and the cleanup finally began in December 2020. The last shingles were removed from the site on February 26, 2021.