Funded by the Robert Wood Johnson Foundation, the Joppa Environmental Health Project will explore the connection between exposure to particulate matter (PM) air pollution and the health of Joppa residents. This is the largest investigation of environmental health in Dallas-Fort Worth history and the first time the impacts of exposure to PM air pollution have been explored in a local neighborhood of Color. This is a community-based scientific investigation designed to answer questions Joppa residents have asked about their health and pollution burdens. Investigations like this can lead to changes in zoning or pollution controls and decrease exposure from harmful air pollution for everyone.

Learn more about the JEHP here! 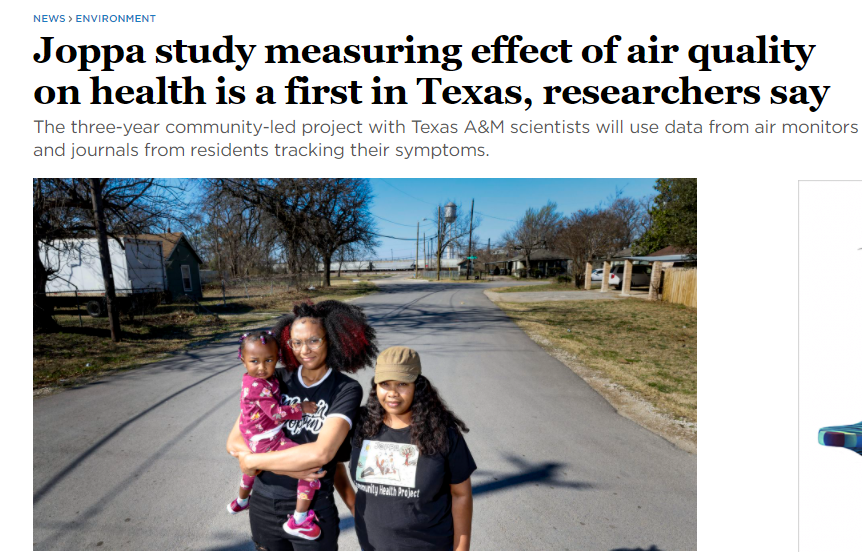 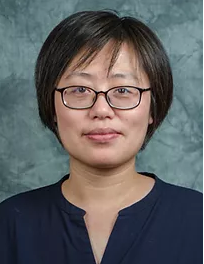 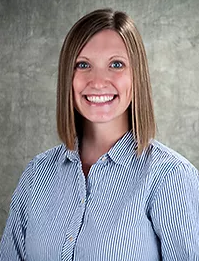 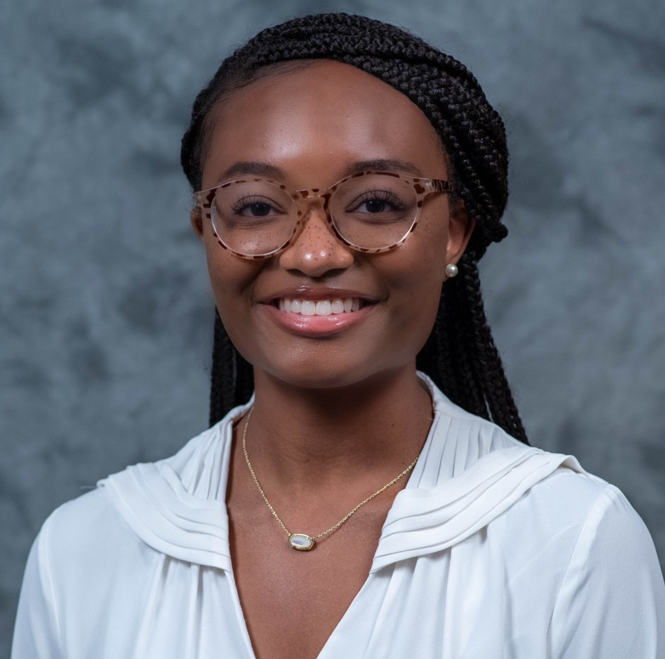 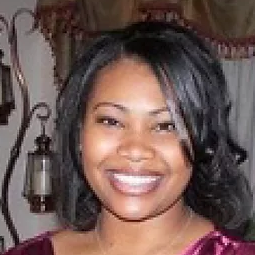 The Community Steering Committee is composed of Joppa residents and representatives. They oversee the Project as well as help administer it.

Founded as a Freedman’s town, surrounded on three sides by industrial polluters, and intentionally isolated from the rest of Dallas, the Joppa neighborhood is one of the most extreme examples of the racist zoning that still drives current land use in “Big D.” From the late 1800’s forward, industries and people deemed “undesirable” by Dallas Power Brokers were redlined to the Trinity River floodplains that split the city in two - North and South. Black and Brown residents were forced to live side-by-side with slaughterhouses, lead smelters, tanneries, and cement plants.

Even as official segregation ended, the zoning and land use classifications that helped enforce it endured. Industrial tracts remain concentrated along the floodplain in Southern Dallas, next to densely-populated, predominantly Black and Brown neighborhoods. Many of Joppa’s approximately 1000 residents live directly across the street from a large busy railroad switchyard, a shingle factory, an asphalt batch plant, or all three. Because they often see the fallout from these polluters on their houses, cars, and trees, residents suspect they are being exposed to more air pollution than other Dallas citizens.

Because many have respiratory problems that seem to be exacerbated on “bad air” days they suspect their health is being harmed. They suspect these things but have no objective “proof.” That lack of proof puts Joppa residents at a disadvantage when new polluters seek to exploit current zoning to open shop in their community.

1. What are the community perceptions of air quality in Joppa?