Downwinders became involved with Marsha Jackson, Floral Farms and the Shingle Mountain fight at the beginning - in December 2018. After meeting Marsha at a community event, we went out to Shingle Mountain in her Floral Farms neighborhood backyard, and immediately kicked into gear. We placed the first (and for years only) air monitor at Marsha's home, helped organize a coalition of neighborhood leaders in Southern Dallas to form Southern Sector Rising, and continued to fund and mobilize the city-wide and eventually national movement for the mountain to be shut down and cleaned up.

After 3 years of non-stop community organizing, the mountain was finally removed by the City of Dallas through a settlement agreement with the property owners and operators. Since the removal of the mountain, Downwinders has continued to support the Floral Farms community by providing air quality monitors, tracking industrial encroachment efforts (both legal and illegal), and through the rezoning of the community to align with their neighborhood-led land use plan created through the NSDP. This campaign helped spark the movement for environmental justice in the city of Dallas and we are proud to have been a leading force in this effort. 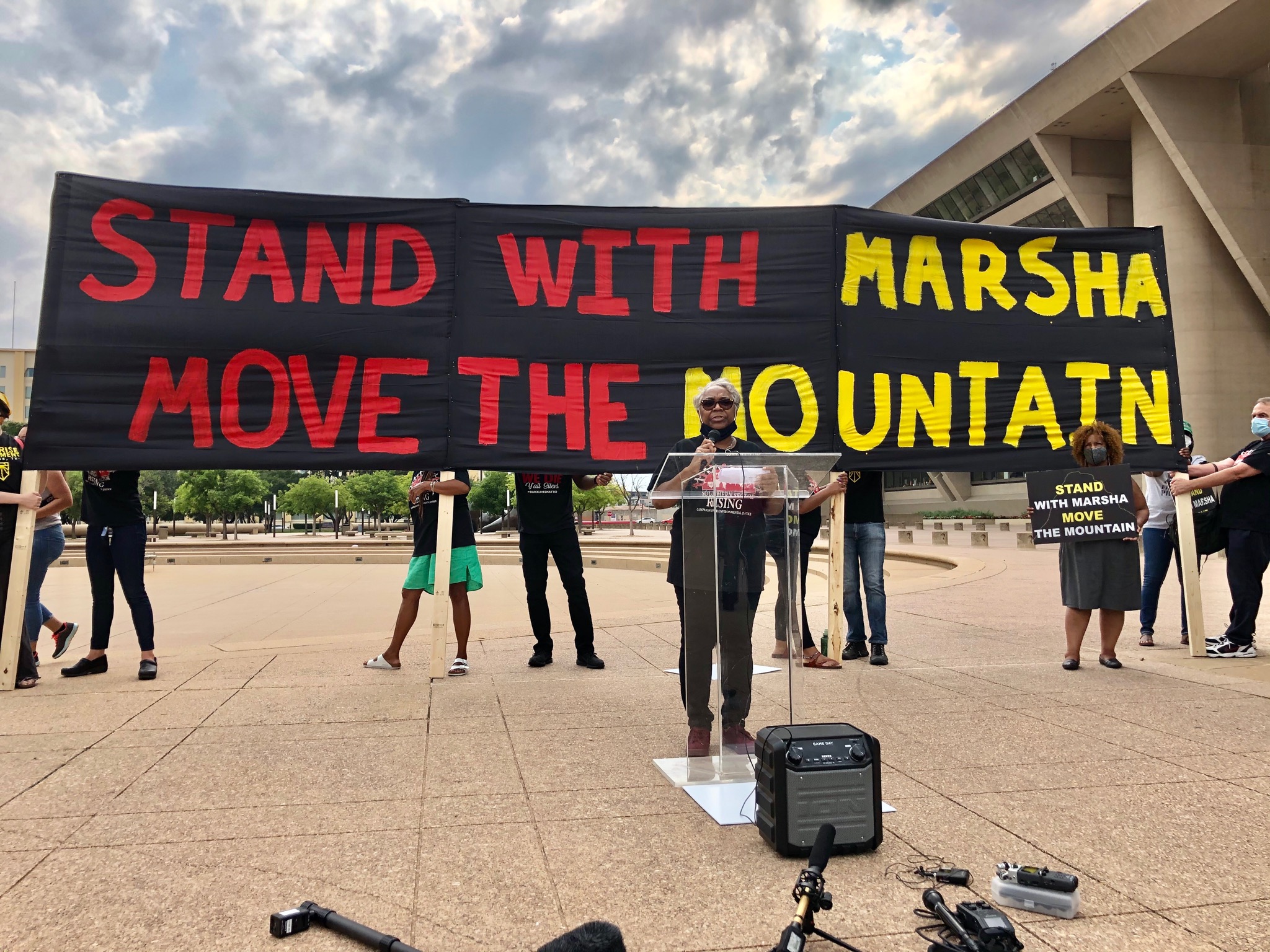