Singleton United/Unidos formed in an effort to remove the GAF shingle and roofing materials manufacturing plant out of our residential area as part of their neighborhood-led land use plan. GAF is a significant source of local pollution without modern mitigation and abatement equipment. This industrial manufacturing plant neighbors schools, daycares, churches and residents and is not a good fit for the future of their community.

Downwinders supported the formation of Singleton United/Unidos through the Neighborhood Self-Defense Project, and has been a founding member of the GAFs Gotta Go/GAF Vete Ya Campaign since it launched in September 2021. Downwinders helped research and draft the "Case for City Amortization of GAF" to compel the City Council and City Attorneys office to initiate amortization proceedings for the factory as soon as possible. Learn more about Singleton United/Unidos and the GGG Campaign here. 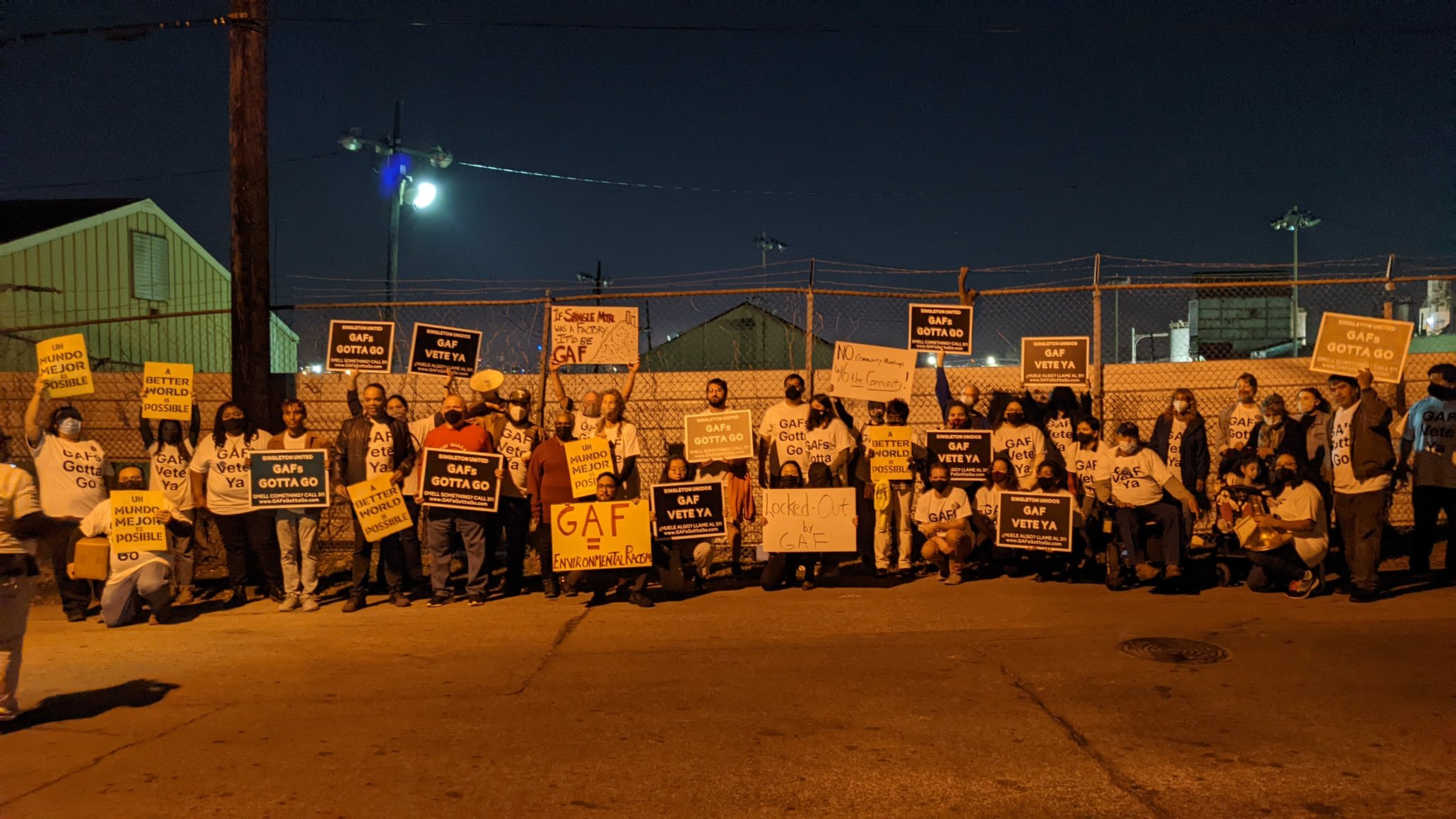 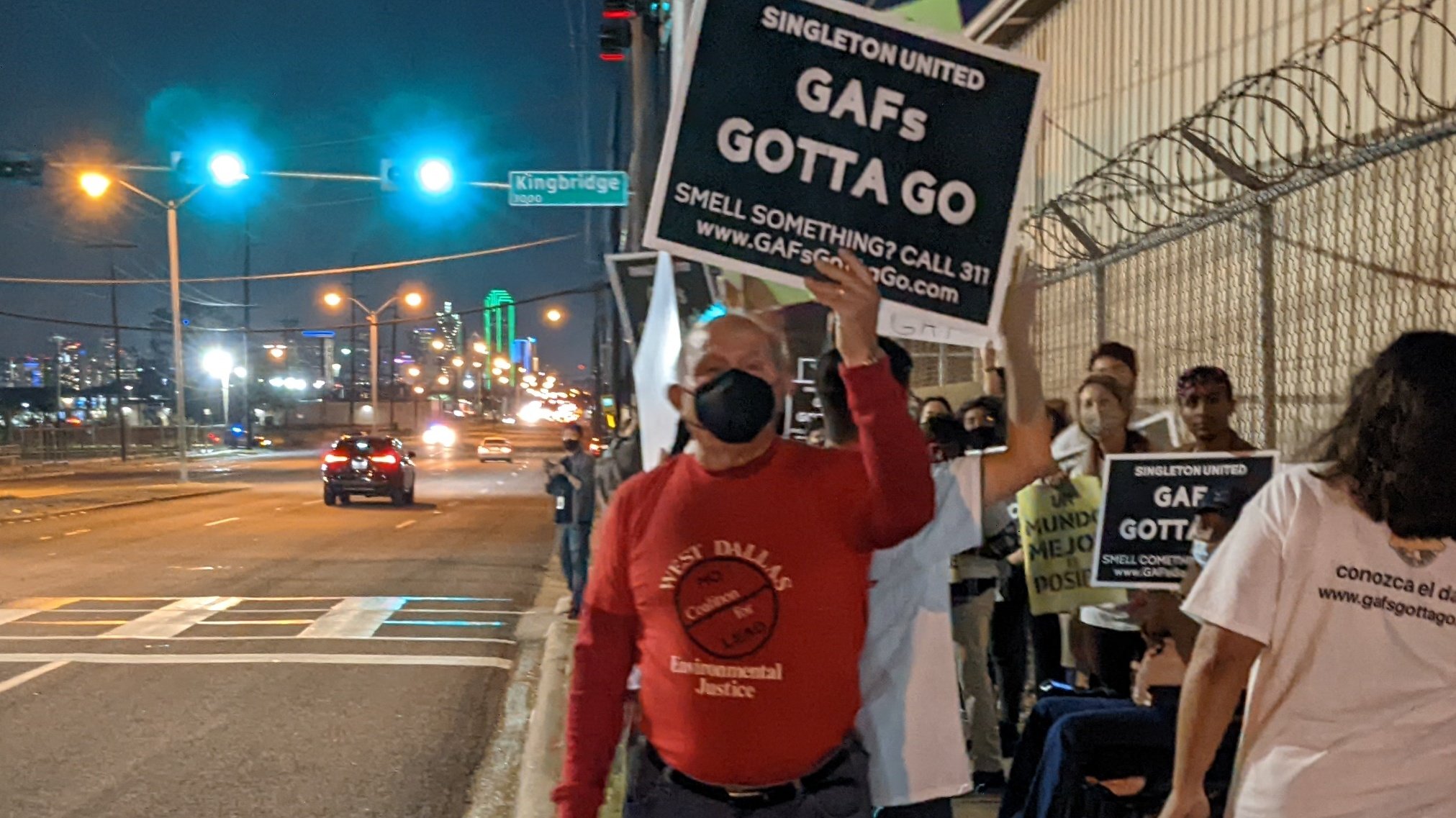