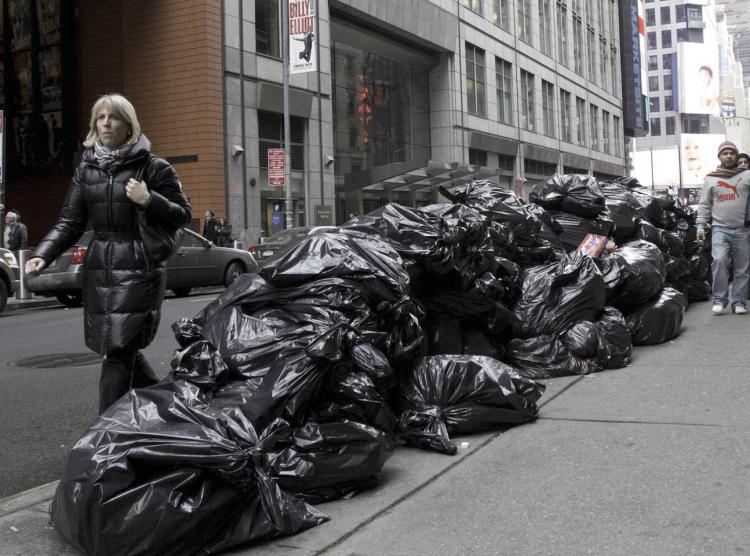 Thanks to everyone who turned out last Thursday for the (abbreviated) public hearing on the Trinity East "zombie" gas permits before the City Plan Commission. Our apologies to those of you who were not allowed to speak by the arbitrary too-soon ending of the hearing. It was one more example of a process gone off the rails when it comes to these permits.

It's now clear that what began as a neighborhood-based effort to fight off irresponsible urban gas drilling three years ago has now grown into not only a turning point for the entire Dallas environmental movement, but as of last week, into the largest Dallas City Hall scandal in years as well. There are suddenly lots of moving parts. Here's a quick summary of what we know as of today.

On Thursday morning, the Dallas Observer broke the story that in 2008 Dallas City Manager Mary Suhm signed a secret side agreement with Trinity East  that essentially turned City Hall into a lobbying machine for the company's gas permits. The first impact of that lobbying was a reversal of the no drill policy in Dallas parks. Only six months after city staff had told the Council and Park Board there would be no surface drilling in Dallas parks allowed, the side agreement Suhm negotiated with Trinity East assured the company that she and her staff were "reasonably confident" they could win permission to drill in parks for the company.

Many Dallas activists have speculated about such an agreement as the only way to explain why city staff seemed to be going out of its way to push through the Trinity East permits, including abruptly re-defining the current gas ordinance on the fly, ignoring or flouting precedents, and declining to bring the usual level of official scrutiny to bear. Suhm and city attorneys kept this document from public view even after years of opposition from neighborhood groups to drilling sites, including Trinity East's. At a time when every city staffer had an obligation to wear the Trinity East agreement on their sleeves, City Hall hid the fact they were working for the company to win its permit. Dallas Councilwoman Angela Hunt has prepared a detailed timeline of Suhm's deception.

Suhm declined to talk directly to the Observer, but instead issued a statement to the Morning News that said, in essence, she was shocked, shocked that anyone could think this side agreement with Trinity was a "back room" deal. Mayor Rawlings is standing by Suhm so far, issuing a statement of support late Thursday that emphasized the "non-binding" nature of the side deal that was "cut," as the Mayor so eloquently put it back in November.  The Observer's Jim Schutze had a take down of both of their official statements on Friday, saying "some stuff just won't spin."

Meanwhile, the Observer has raised the possibility of Open Records Act violations by the City because it's pretty sure it asked for ALL documents related to the Trinity East permits. Citizens groups and individuals that have been turning in a constant flow of Open Records Act requests for the last three to four years might also have the same gripe.

But they'd have to take a number because four people, including Downwinders Director Jim Schermbeck, Zac Trahan of the Texas Campaign for the Environment, Raymond Crawford of Dallas Residents for Responsible Drilling, and Marc McCord of frackDallas went down to the District Attorney's office and filed a criminal complaint against the City Plan Commission Chair on Wednesday, alleging a violation of the Open Meetings Act prior to the January 10th vote to "reconsider" the Commission's denial of the permits. According to the complaint, Chair Joe Alcantar called members and lobbied them to vote for reconsideration in a practice called "daisy-chaining a quorum" that is explicitly against the law. If the charge is substantiated by an investigation, all subsequent decisions about the permits by the Commission could be invalidated. That would mean reverting back to the original December denial of the permits.

On the political front, John Carona, the Republican State Senator whose district includes the Elm Fork Soccer Complex, sent a letter to Mayor Rawlings, urging him to withdraw his support for the Gas Refinery and Compressor Station proposed for only 600 feet west of the Complex. Democrat State Representative Rep. Lon Burnam of Ft. Worth sent a similar letter, further isolating the Mayor politically.

In all, quite the "goat (act of procreation)", as the Observer's Brantley Hargrove labeled the whole Trinity East controversy last month.

Officially, the City Plan Commission put off any (legitimate or not) vote on the permits until its March 21st meeting. They have now specifically requested the Council deal with changing the current prohibitions against parkland and floodplain drilling before they're asked again to violate the law. So theoretically, the show now moves to the whole City Council, which has scheduled a 1:00 pm Wednesday, February 27th state-mandated public hearing on the city permanently removing park land from the city park system for drilling.

This same hearing has been scheduled twice before however, only to be canceled when the City Plan Commission didn't get around to doing what the Council couldn't bring itself to do first. Up to now the Mayor's strategy was to push the permits through the Plan Commission and Park Board to provide a cover for Council approval of drilling activity in parks and flood plains that's still not allowed. Apparently there's enough resentment about that among Plan Commission members for them to toss the hot potato back to the Mayor and Council. But it does so exactly as the Suhm memo hits and makes political support for the permits more tenuous.

We'll know soon whether the February 27th City Council hearing on turning over park lands to drilling is really on or not. Stay tuned.