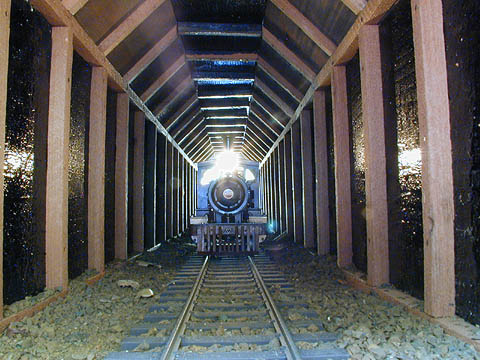 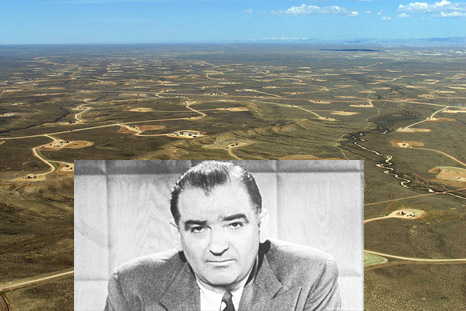 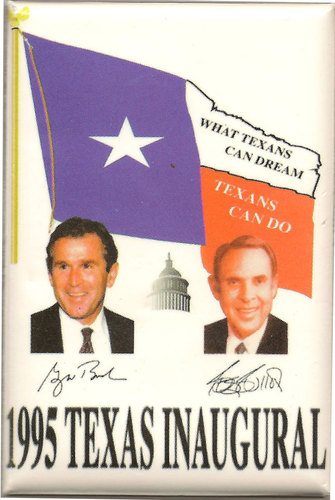 Here's a radio report by KUHF out of Houston that features DFW's own Rita Beving and Rep. Lon Burnam talking about the sorry state of IT at the Railroad Commission. You can't get a good map of a pipeline, look up violations, or report problems in a timely way. One of the RRC Commissioners themselves is quoted as saying their information technology is stuck in the mid-1990's. There was an important election around then that has had a big impact on how state government is run, but we can't quite recall…