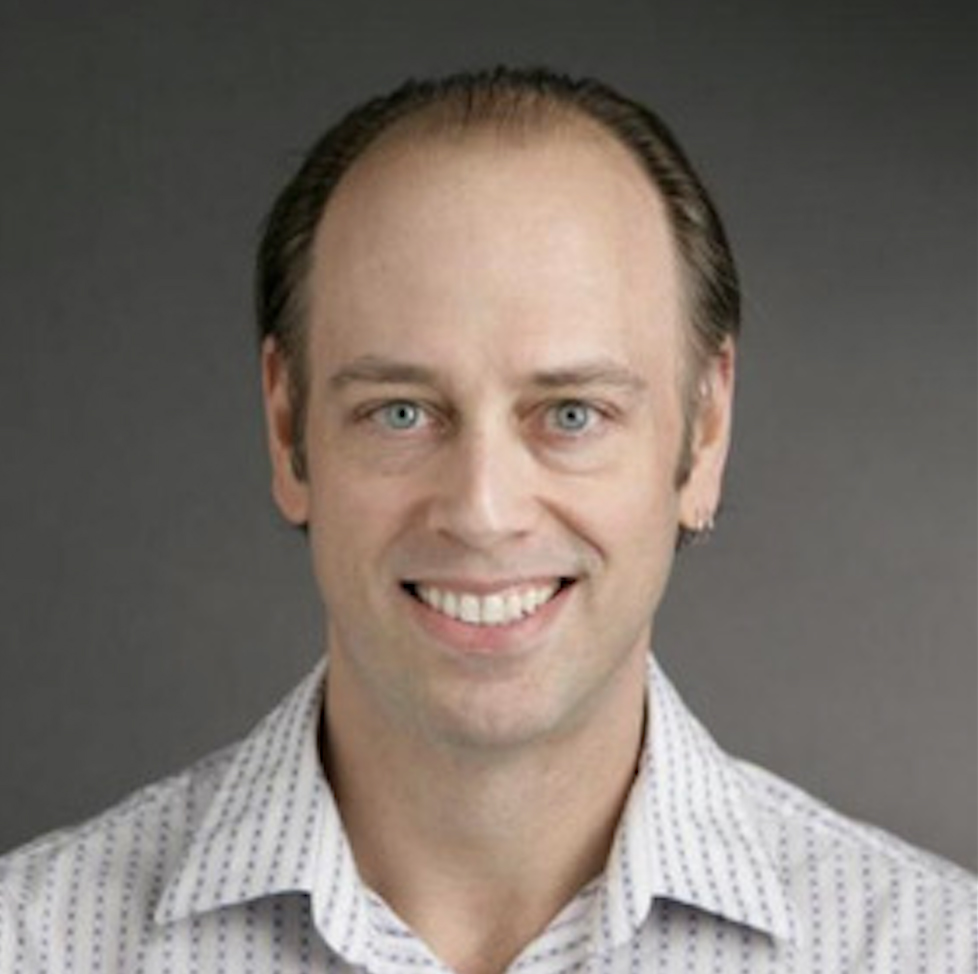 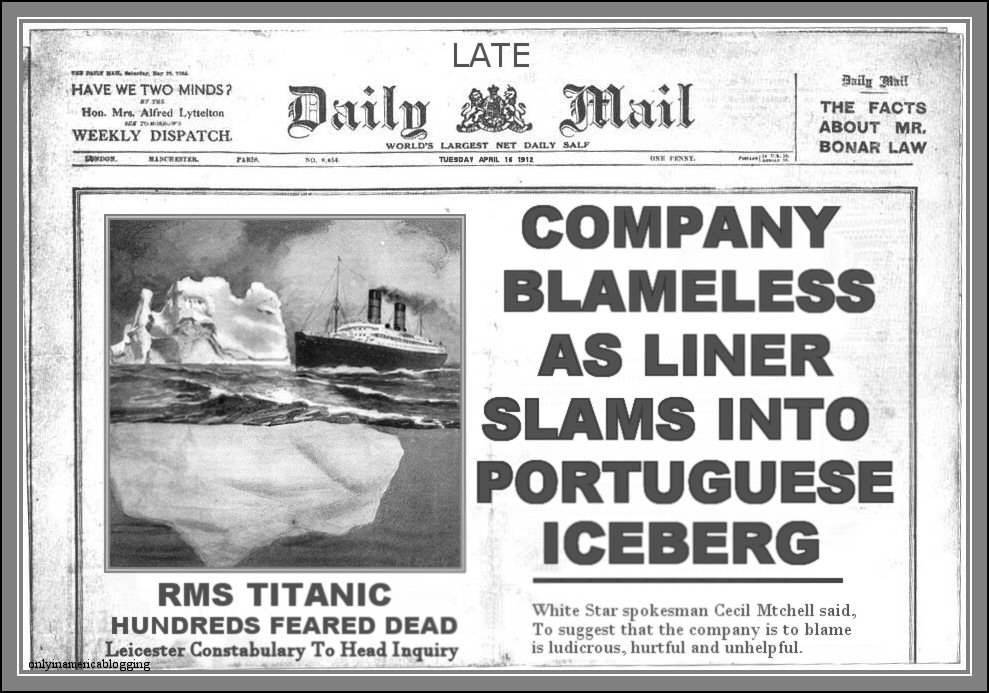 Because closing illegal smelters in your own backyard forces the corporations to build unsafe facilities in other places….or something like that. 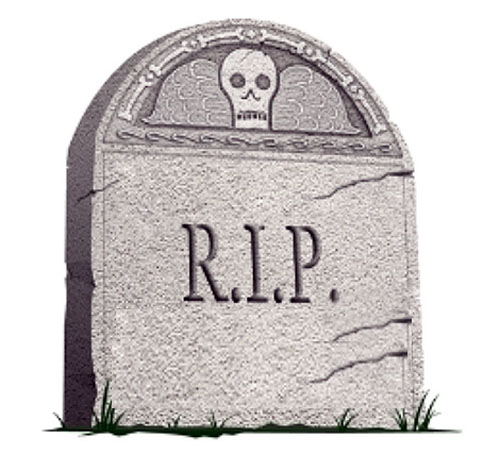 We didn't notice it until after the fact, in part because its owners quit noticing some time ago, but the Dallas Morning News' "Energy and Environment" blog is no more.

Back in 2006-2007, it started out well enough, fueled by the opposition of the paper and the City of Dallas to Governor Perry's plans to fast-track as many as 17 new coal-fired power plants. It served as a platform for the paper's reporting of that story from Business Section reporter Elizabeth Souder, as well as writings from Editorial Board writer Colleen McCain, and Environmental Reporter Randly Lee Loftis.

But as that story went away, so did the blog's flow of entries. While Souder would post, Loftis was an infrequent contributor and McCain left the paper some time ago. Pieces had been coming in at a rate of one every 2-4 months. As a place to go to find out things about local DFW environmental goings-on, it had ceased to be relevant years ago.

Still, its demise is another sign of how scant the mainstream coverage of environmental issues is in the nation's fourth largest metropolitan area. Forget about the Star-Telegram – it doesn't even have a reporter assigned to do environmental beat coverage. Channel 8's Project Green is as much a self-promotional vehicle as it is information clearinghouse. Loftis remains the Last Environmental Reporter standing in DFW but the infrequency of his articles and absence at major events would challenge that title.

Only the alternative weeklies – The Dallas Observer and Ft. Worth Weekly –  have maintained their coverage of environmental issues and risen to the crisis created by the invasion of urban gas drilling. They're providing much of the coverage that you might have seen in the dailies only a decade or so ago.

And of course, there's the citizen blogosphere. Here in North Texas we have Sharon Wilson's Blue Daze – probably the nation's closest thing to an online national grassroots meeting place for gas drilling skeptics and opponents. Sharon gets more hits in a day than many of the mainstream media's stories get in weeks. In her wake she's inspired a slew of homegrown fracking sites throughout the Barnett Shale and beyond that mix micro reporting on their neighborhood battles with macro analysis and links to national articles. Want to find out about fracking in Grand Prairie? You'd best take a look at Susan Read's Westchester-Grand Prairie Community Alliance. Need to get an update on the fight over Dallas' new gas drilling ordinance? You should check out the Dallas Residents at Risk page for the latest news you won't find anyplace else.

There's Green Source for calendar and event listings, and they've been upping their reporting of North Texas environmental controversies, taking on West Nile arieal spraying, Dallas gas drilling, and the Midlothian cement plants that are so near and dear to our own hearts here at Downwinders.

And there's us. We know we've been spotty of late, but we're bet getting back on track with regular daily postings to try and give you information that's interesting, and useful. Keep checking. We'll keep posting.