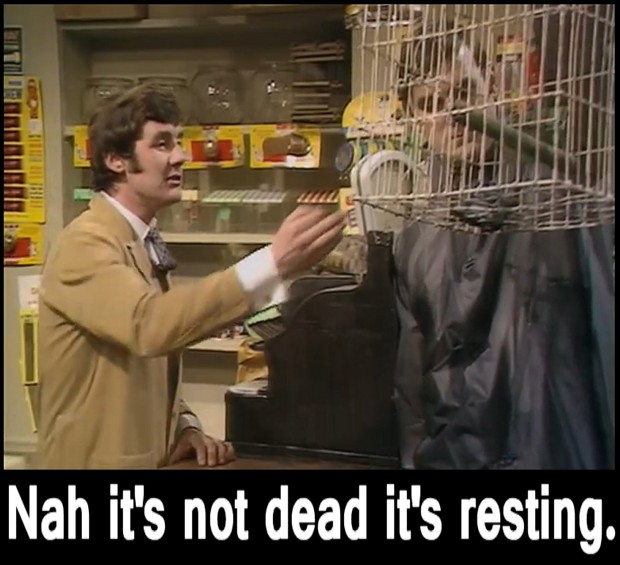 EPA has released the results of the first test of a full-scale Selective Catalytic Reduction (SCR) unit on a US cement plant and the numbers look good.

As many of you know, SCR is just an industrial-sized version of the catalytic converter in your car. It can capture up to 90% or more of the smog-forming pollution from a cement plant. In use on cement kilns since 2001, there are at least a half a dozen cement plants in Europe that use SCR successfully, but the technology has been slow to arrive in the US because of regulatory laziness and industry resistance.

But after 15 years, that's finally changing.

in 2013, LaFarge Cement entered into a consent decree with the EPA and the US Justice Department as part of a settlement over a string of environmental violations, including excessive smog-forming Nitrogen Oxide (NOX) emissions. As part of that settlement, Lafarge was to retrofit its Joppa, Illinois "dry process" cement kiln with an SCR unit, record its effectiveness during stack testing, and report on the results of those tests by 2015.

This last week, those results were finally made available by EPA and they show SCR was able to reduce NOx by 80%.

Moreover, according to LaFarge, "the SCR control technology performed well and no operational problem was encountered."

In fact, the control technology worked so well, LaFarge is now getting a permit from the Illinois state environmental agency to operate SCR past the EPA-mandated settlement period.

But while LaFarge is getting its SCR permit, Holcim's Midlothian cement plant has already applied and been granted one by the Texas Commission on Environmental Quality for construction and operation of its own SCR unit. It should be up and running by this time next year.

So that makes two U.S. cement plants with permits to run full-scale SCR units. One that was forced into the choice by EPA and now wants to keep using it, and another voluntarily adding it.

But according to the TCEQ, even though it gave a permit to Holcim to install SCR, and even though Holcim's SCR unit will be operational in a year, and even though the LaFarge test was a success, and even though SCR has been used for 15 years by European cement companies – SCR is "not economically or technically feasible." That's exactly what the Commission said in response to comments from both citizens and the EPA in its new clean air plan for DFW a couple of months ago.

That's right. One the one hand the Commission has granted a permit to Holcim to build an SCR unit in its own backyard, and on the other it's still calling the technology infeasible. It's the stuff of Monty Python sketches.

And that's not all. There is no mention of the Holcim Cement SCR permit in the TCEQ's own official arguments against SCR in its DFW clean air plan. Not one. Since Holcim's building of an SCR unit would tend to empirically disprove TCEQ's contention that the technology wasn't practical, the state just pretends it's not happening. As with climate change and smog, any facts that conflict with the pre-determined ideologically-correct premise must be ignored.

Presumably, Holcim is building the SCR unit because it's made the business judgment that the technology is not only both economically and technologically feasible, but beneficial to the company's bottom line. Presumably LaFarge is pursuing a permit for its SCR unit because it has made the same practical decision. Yet, in a strange role reversal, a Texas state government agency is now telling business it's making the wrong choices. It's overruling the industry's decision to reduce pollution through SCR use by saying "not so fast."

This is how bad its gotten: the Texas approach to clean air is now so backwards that the cement industry is more aggressive about reducing pollution than Austin.

So how many U.S. cement plants have to be operating with SCR before the State of Texas concludes it's a feasible technology? Two? Four? A Dozen?

Fortunately, the TCEQ isn't the last word on this. The Clean Air Act says any and all reasonably available technology must be used on major pollution sources like the Midlothian cement plants when a clean air plan is being drafted. TCEQ hasn't done that. We think they're breaking the law. There are signs that EPA thinks so as well.

EPA is ultimately in charge of enforcing the Clean Air Act, and if it doesn't do it correctly, then the courts step in.

The best hope for safe and legal air in DFW is for EPA to rigorously enforce the law. The State of Texas will not do so. If you agree then please take a minute to: