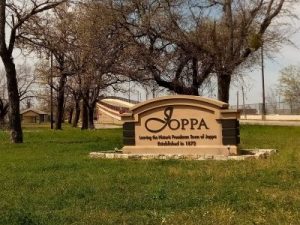 Monies will fund unprecedented study of link between health and air pollution in Dallas Freedman’s Town;        first effort of its kind in Texas

What’s believed to be the single largest environmental health research investment in a Texas neighborhood was awarded today by the Robert Wood Johnson Foundation to examine the links between human health and air pollution in the Joppa community of Dallas. 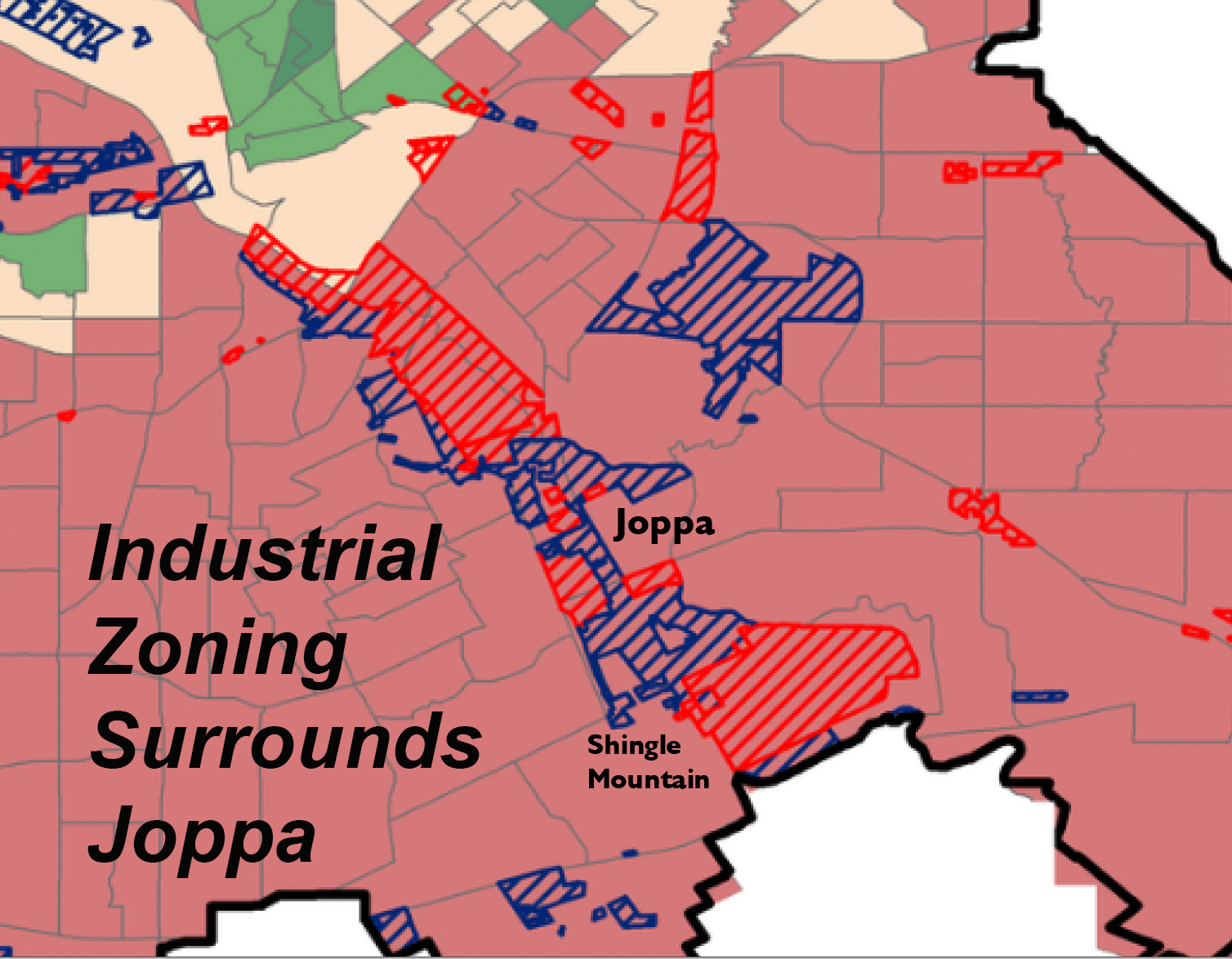 Texas A&M and Downwinders at Risk’s Joppa Environmental Health Project was selected as one of only 16 national proposals funded by the Foundation’s Interdisciplinary Research Leaders grant. Between now and 2022, over $350,000 will be spent by Texas A&M scientists trying to understand the correlation between Particulate Matter air pollution and the health of the Freedman’s Town’s residents.

“Many members of the community have repeatedly advocated for scientific answers to the troubling questions they have about the connection between their health and the air they breathe. Our intent is to finally provide them,” said Misti O’Quinn, Downwinders’ Community Liaison for the Project.

Cecilia Wagonner, a member of the Joppa church that hosted a community meeting on air pollution monitoring last December, was enthusiastic about the news. “I want to know the truth and nothing but the truth about air quality in our historic neighborhood. This is definitely good news. Let environmental justice be served.”

Per capita, Joppa is the most polluted neighborhood in Dallas. On one side is the Trinity River. On the other three sides are an asphalt batch plant, Railroad switch yard, large asphalt shingle factory, a concrete batch plant, and Interstate highway. It’s directly downwind from the largest methane air p 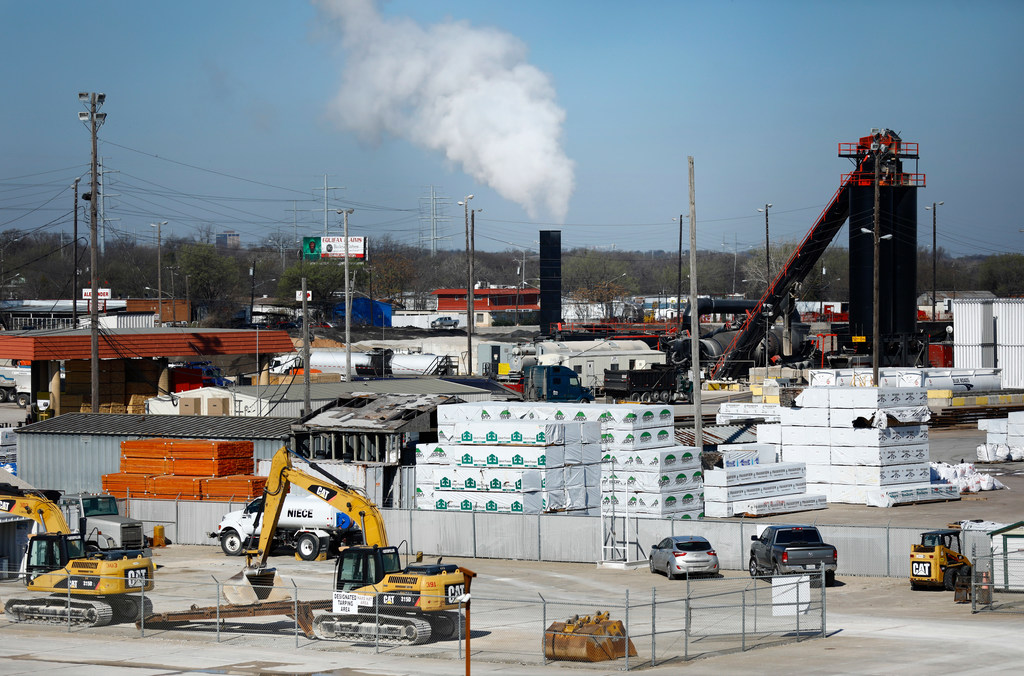 Since PM air pollution monitoring began there on August 31st as part of the new SharedAirDFW air monitoring network, Joppa’s PM levels have averaged significantly higher than other sites.

Two Texas A&M scientists based in College Station will lead the new Project. Dr. Natalie Johnson, is an A&M toxicologist specializing in the health effects of Particulate Matter air pollution, and Dr. Ping Ma, is an A&M behavioral and social science researcher who previously worked at Dallas Children’s Hospital specializing in health disparities and social determiners of health. Downwinders will assist with community canvassing and outreach efforts as well as provide technical support through its 11-Joppa based SharedAirDFW network monitors.
They’re now all charged with collecting evidence to discover whether Joppa has higher rates of PM air pollution and health problems than other communities, and understand how differences in daily levels of PM affect residents’ health.

Ping pointed out the study will be the first academic-community collaboration of its type in Texas. “Our findings will facilitate understanding of the air pollution risks Joppa residents face as well as generate community-based solutions to help create a new culture of environmental health in Joppa.” 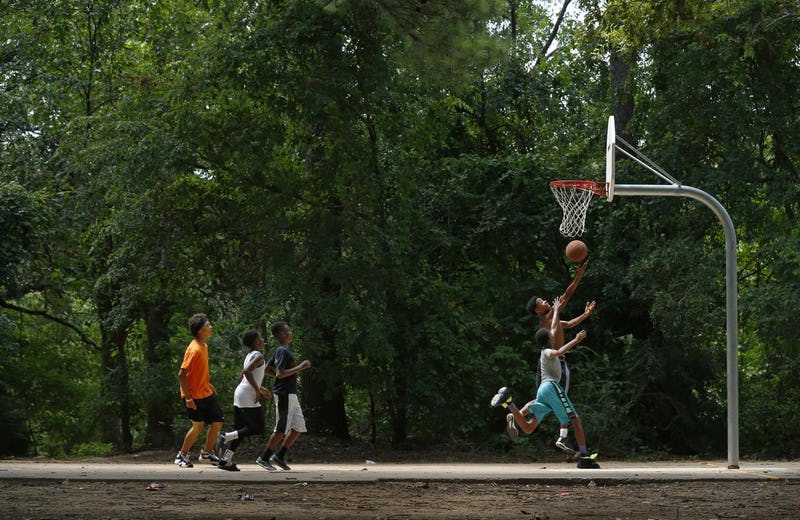 nts chosen for the IRL process also become students who receive training in the latest research methods and constant feedback from panels of experienced scientists and experts.

Some invitations have already been sent to Joppa residents and representatives of community institutions such as churches and civic groups to form a Community Oversight Committee for the Project. Others will be sent in the coming months. This Oversight group will, in turn, be aided by a DFW-based pool of experts and advisors also being assembled, including those already working in Joppa like the UTA School of Architecture, Paul Quinn College, and Habitat for Humanity. 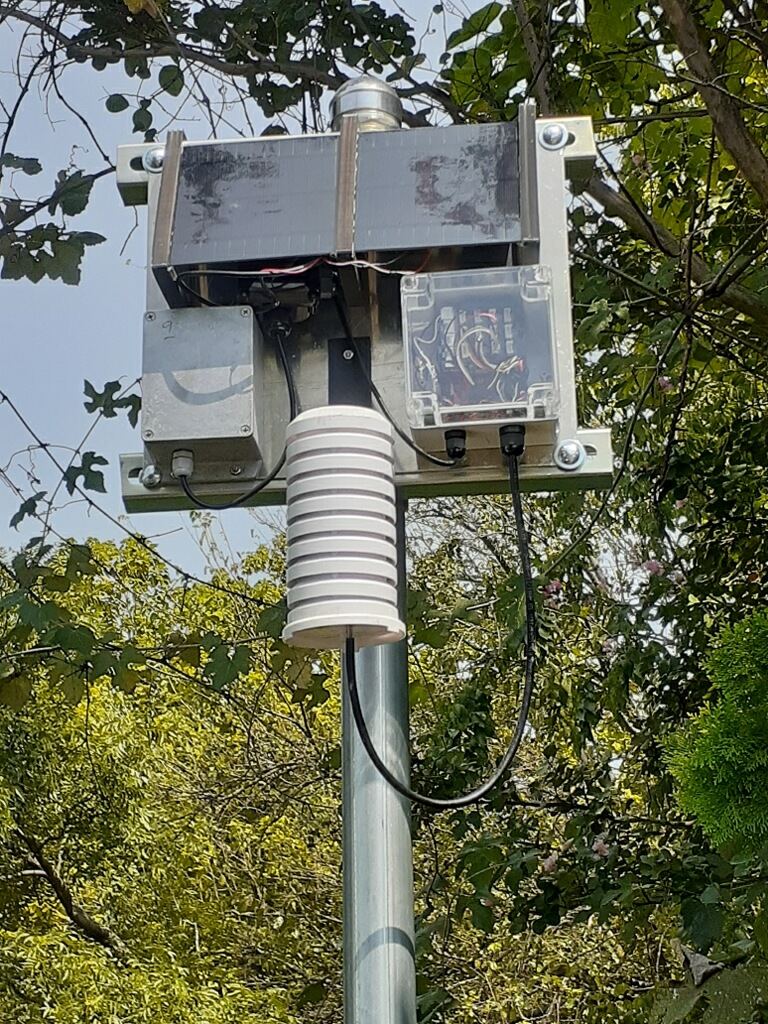 The IRL grant is the first research project attracted by the SharedAirDFW regional air monitoring network that debuted in September, but Jim Schermbeck, Director of Downwinders, predicted it wouldn’t be the last. “This network makes all kinds of new comparisons and studies possible. In this case, residents and researchers are using it to document Joppa’s air pollution burdens and assist residents in relieving those burdens. That’s  a first for Dallas, and Texas.”

From now until the end of the year the Project partners will be assembling their local contacts, refining their timeline and methodology, and getting ready to begin research in early 2021.

The question sounds like the lead-in to a joke, but it’s not: How many months does it take Dallas City Hall to respond to a simple Open Record request? Answer: we don’t know yet, we’re still waiting.

Back in July, you might remember we reported on the establishment of a regional clean air fund to fight coal plants a decade ago that still had over a half million dollars in it.

When we dug a little further, we got a response that the fund had been shut down and the money disbursed – despite the fact nobody could give us the details on how or why that happened, where the money went, and if any of it went to clean air work.

So we filed a Texas Open Records Act request to get any and all files on the fund. On July 16th. Governments have 10 days to respond and provide the files that aren’t attorney-client products. We have yet to get the paperwork we asked for from the City. What we have received is one after another email saying the response has been delayed…again. We’re now going on three months awaiting information for a fund that supposedly doesn’t even exist anymore. And this is after the city already received permission from the State Attorney General’s office to withhold certain files from us because they were “attorney product.” What is it about this fund and that half million dollars that the City of Dallas staff really don’t want their own residents to see?

Just as ridiculous is the city’s response to an Open Records Act request we filed to look at its files on TAMKO in August. 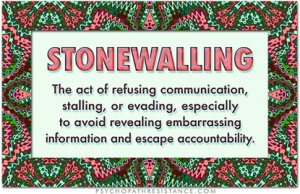 The huge asphalt shingles plant in Joppa had a long sting “upsets” and “accidents” between 2011 and 2015 that released over 7000 pounds of unaccounted for PM pollution. Those are TAMKO’s self-reported numbers and don’t even include fires when there was “100 Opacity” i.e., smoke.  We know this because Downwinders was able to access the Texas Commission on Environmental Quality files on TAMKO way back in the summer. We put in the same request to the State that we submitted to the City of Dallas. Believe it or not, TCEQ was much more responsive and cooperative than the City of Dallas, who we’re still waiting on to release their files on the plant. Two months and counting and still no substantive response. Shouldn’t a resident be able to make an appointment, go down to City Hall and look at the public files on a well-known polluter? So far, the City of Dallas says no.

Dallas City Hall has a notorious reputation for mishandling, losing, or otherwise being non-responsive to Open Records requests. They aren’t know as “citizen-friendly.” But these two cases seem extreme because the delay is all out of proportion to the files being requested – for a fund that was shut down and a polluter in South Dallas. It certainly appears that staff is going out of its way not to hand over anything of import, no matter if its attorney work product or not. One can only guess why that is.