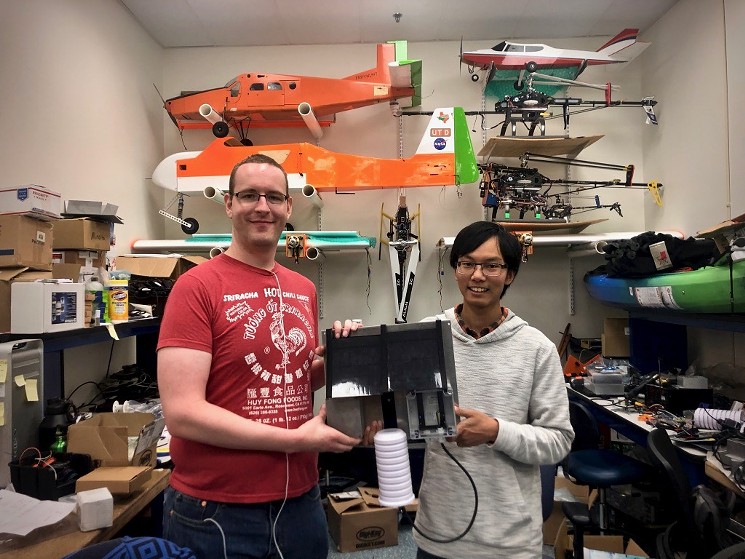 me technical and bureaucratic hitches, momentum is starting to build toward the 2020 operation of a true 21st Century DFW regional air quality monitoring network.

A small army of University of Texas at Dallas graduate students are assembling over 100 solar-powered wireless air monitoring units to be dispersed throughout the metro area. A third of those have been purchased by Downwinders for placement in Joppa, West Dallas, and Midlothian. 40 or more or going to Plano. Three Dallas County Community College campuses are receiving one, along with the Fort Worth and Richardson school districts.

And now news has come that Paul Quinn College has received an EPA grant to purchase 11 of these monitors for placement around its Southern Dallas campus. Downwinders is working to coordinate the location of its Joppa area monitors with Paul Quinn to provide Southern Dallas with its own mini-network of monitors.

Meanwhile another group of UTD students are working on the mapping software and app residents will be able to use to access the data in real time. They’re being led in this effort by Robert “The Map” Mundinger, who Downwinders hired for the job. All in all, Downwinders has now invested almost $50,000 in this network, which we hope will become a model for the rest of Texas and the nation.