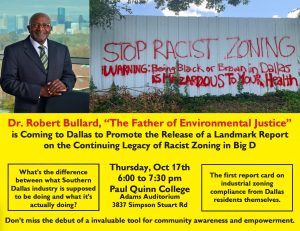 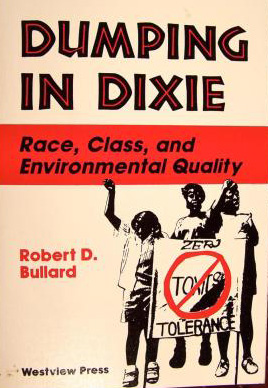 Texas Southern University’s Dr. Robert Bullard is no stranger to DFW, having included a chapter on the struggle to get the West Dallas RSR lead smelter Superfund Site cleaned-up in his 1994 book “Unequal Protection.” But it was 1990’s “Dumping on Dixie” that’s widely recognized as the very first comprehensive look at what he termed “environmental racism” in the US – how rural Southern communities of color became national dumping grounds.

Dr. Bullard returns to Dallas on Thursday October 17th for a full day of appointments and visits concluding with a presentation that evening at Paul Quinn College of a new Legal Aid of Northwest Texas report on the continuing impact of racist land use policy in Dallas’ “Southern Sector.”

Entitled “In Plain Sight”  this Legal Aid effort is a blockbuster.

It’s the first close-up look at industrial zoning in Southern Dallas, comparing what’s on the books versus what’s actually taking place on-site. And it’s Dallas residents themselves who did the investigation, with teams of unofficial neighborhood inspectors visiting each site, taking pictures, and recording observations. In effect, it’s a citizen report card on the City’s enforcement of its own land use policies in the most neglected, abused parts of Dallas.

Inspired by the example of the now notorious Shingle Mountain illegal dump, which was allowed to operate by the City of Dallas without either the correct Certificate of Occupancy or the correct zoning, the study finds there are plenty of other examples of this kind of “non-compliance” throughout Southern Dallas. In fact, violation rates were found to be extremely high in some neighborhoods. It’s Exhibit A for why there must be systematic zoning reform in Dallas.

There are lots of events happening on the17th, but you really don’t want to miss the roll-out of this important, game-changing report and a chance to meet and talk to a living legend.

Here’s a link to the official FaceBook Event page for Dr. Bullard’s visit, sponsored by Legal Aid of Northwest Texas. 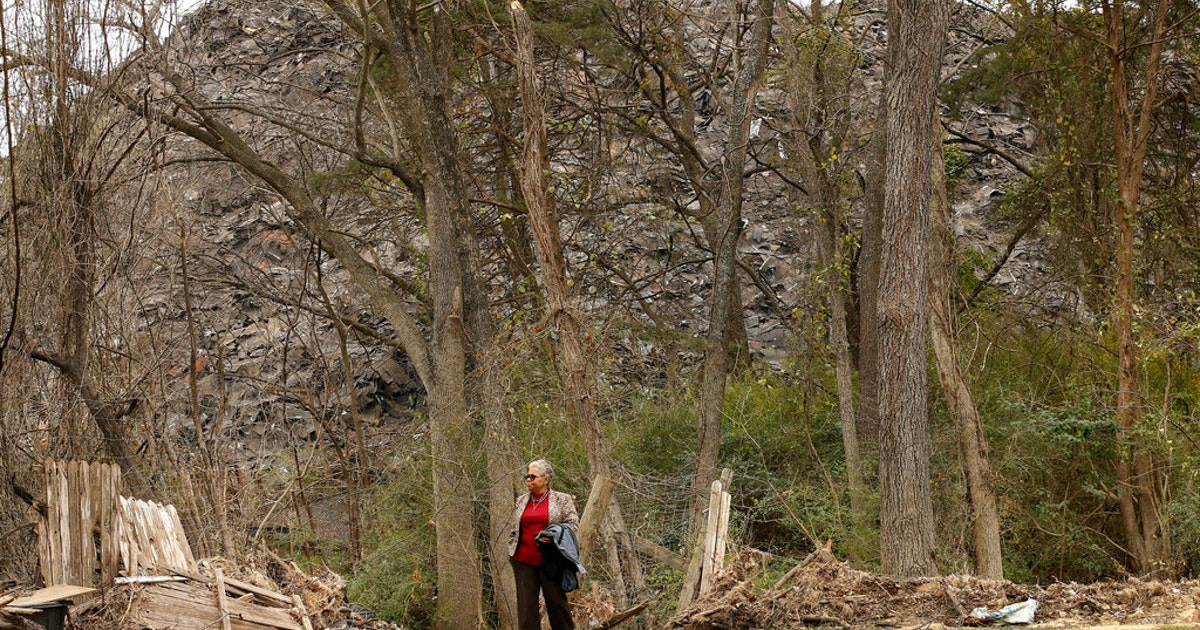 Marsha Jackson standing in her backyard