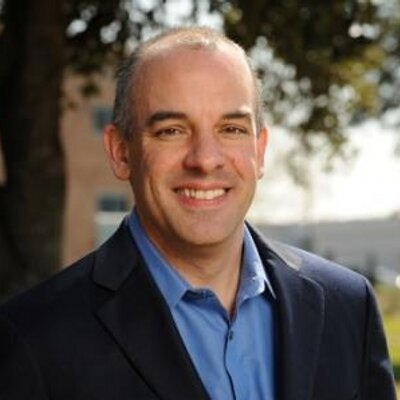 State Representative Chris Turner, whose District 101 spans west Grand Prairie and east Arlington between Dallas and Fort Worth became the first state elected official to urge EPA to reject the current state anti-smog plan for DFW and substitute one of its own.

"While I hope that the TCEQ will take the public comments it received by EPA, the Texas Medical Association, and others into consideration and require additional emissions controls in the final SIP revision it submits to EPA, I ask you to consider rejecting the state's plan use of a Federal Implementation Plan if your agency decides that the final SIP revision is insufficient and the state will not negotiate in good faith."

The entire letter can be read here.

Besides Johnson and Veasey's letters, Dallas County and the City of Dallas have voted in favor of resolutions condemning the currently proposed plan has being inadequate. More cities and counties are expected to pass similar resolutions as elected bodies come back from summer breaks.

Members of the DFW Clean Air Network (DFW CAN) – Downwinders at Risk, the Sierra Club, Beyond Coal, the Texas Campaign for the Environment, Mansfield Gas Well Awareness and Livable Arlington – are also out and about obtaining letters like Turner's from other state and federal elected officials.

According to EPA, the state plan arrived at the EPA's doorstep August 8th, but it's already DOA.

Although ozone season is far from over and it's been a relatively mild "season" so far, we know in its second full year out of the three years allotted for success, the state air plan will, at best, have brought down ozone levels by 1 ppb from 2015 levels, to 80 ppb. We're supposed to be at 75.

The parrot is dead. We're just waiting for the state to admit it – or the EPA to shut the farce down.

Meanwhile, the more political support on the ground in DFW for an EPA alternative that might actually reduce emissions from major sources in North Texas like gas, cement kilns, and coal plants, the more likely it is for the Agency to accept the challenge, and endure all the pushback from Austin it'll get if it decides to take over the job.

If you're interested in trying to get your city, county, or state or federal elected officials to join the band wagon and reject the state plan, write or call us and we'll work with you in getting something accomplished that can add to the momentum.