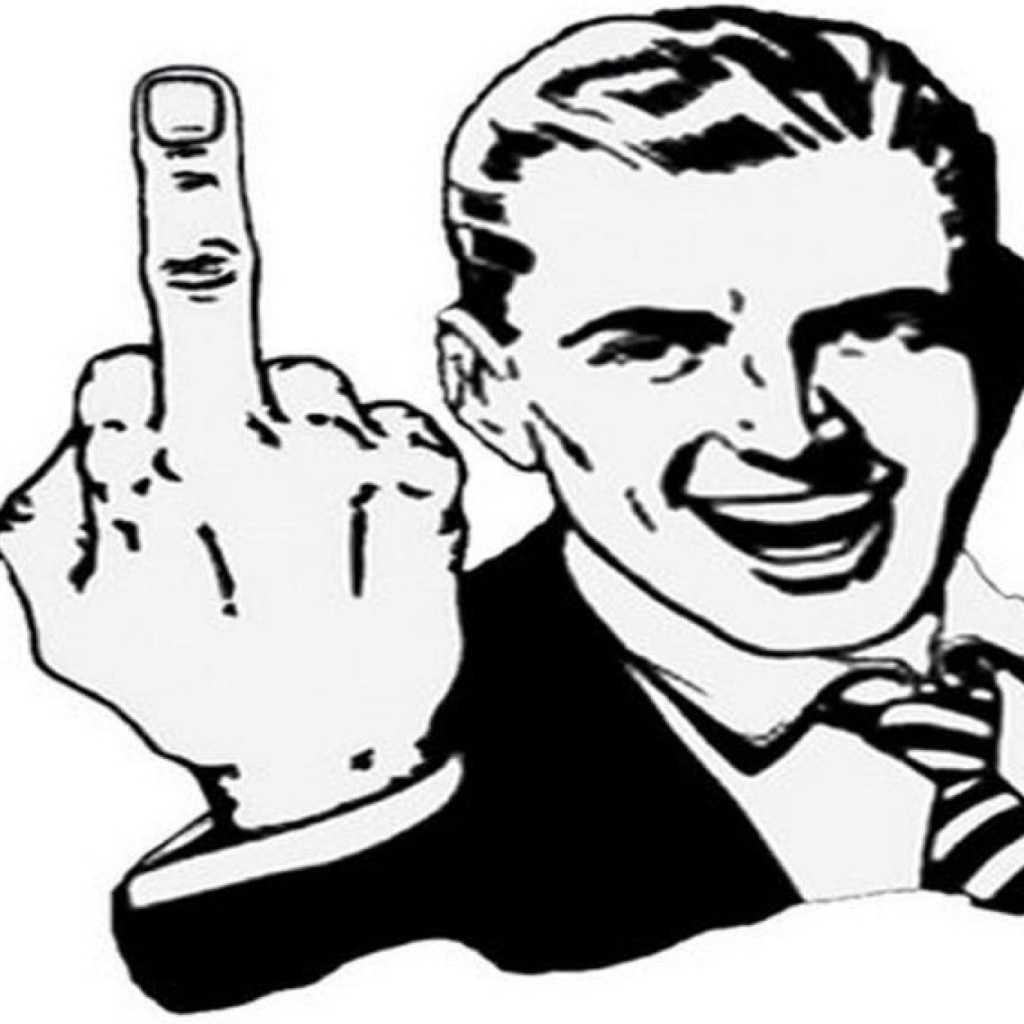 (Dallas)– In an unprecedented rebuke to the Environmental Protection Agency, Texas has refused to provide critical data EPA says it needs to approve the state’s controversial anti-smog plan for DFW, which requires no new pollution controls despite more than two decades of chronic bad air.

Texas' refusal to cooperate with EPA puts its plan, scheduled to be approved by the Texas Commission on Environmental Quality December 9th, on a collision course with the federal agency.

Although EPA gives state governments authorization to write smog plans for their own metropolitan areas, it still has final approval based on criteria listed in the Clean Air Act. EPA disapproval of the State's DFW plan would trigger the possibility of a federal takeover of the air planning process.

That would be fine with local air quality activists, who've been pushing for the EPA to take over the job of writing a new clean air plan for North Texas since the State unveiled its first draft last year. They say TCEQ's official position that smog isn't harming public health means the Commission can't be trusted to write an effective anti-smog plan. When the state announced a plan imposing no new controls on any sources of air pollution despite DFW being in continual violation of the Clean Air Act for the last quarter century, they feel they were proven right.

"It's as if the state is too embarrassed to do what EPA is asking for fear of finding facts that don't match its ideology," said Jim Schermbeck, Director of the local clean air group, Downwinders at Risk.

He noted among the most important missing items in the State’s final plan published November 20th was a "Reasonably Available Control Technology"(RACT) study for the Midlothian cement plants, as well as answers to the impact of controls on other sources like the East Texas coal plants and oil and gas facilities that EPA posed in its eleven pages of official comments on the first draft last February. Application of modern pollution controls to all major sources of air pollution in a smog-plagued region is a key component of the Clean Air Act.

In official comments last February, EPA specifically requested the state perform a new study of what kind of smog controls should be required of the three Midlothian cement plants immediately south of DFW. EPA warned lack of such a study would mean the plan would be disapproved:

"Failure to conduct a thorough RACT analysis for cement kilns which would include appropriate emission limits would prevent us from approving the RACT portion of the attainment plan submittal.”

By turning-in the same version of the technology review originally criticized by EPA, without any new additional analysis, the TCEQ began a bureaucratic game of "Chicken," daring the EPA to deny approval.

"If you're EPA, I don't see how you take this any other way than a big raised middle finger from Austin," said Schermbeck. "The question is: What's EPA gonna do about it now?"

Also missing in the final state version are any responses to other EPA's concerns and questions about the plan's chances of actually lowering smog levels and the possibilities of reducing smog with new controls on other sources, such as,

“How would a reduction in NOx emissions from utility electric generators in the counties closest to the eastern and southern boundaries of the DFW area impact the DFW area?”

EPA was already openly skeptical about the chances of the state’s plan succeeding without requiring any additional cuts in pollution. Stating “it would be difficult to see” how the plan meets its required 2017 deadline, the Agency concluded “we believe it is likely that additional reductions will need to be included to demonstrate attainment.”

TCEQ’s resubmitted plan doesn’t have any additional reductions. Failure of a state plan to show how it can reach the smog standard by 2017 would be cause for EPA to assume the job itself.

In late October, Downwinders at Risk released a new study of its own. It paid for University of North Texas engineers to build a clone of the State’s DFW air computer model and run a series of control scenarios the state hasn’t performed in almost a decade. Using the TCEQ’s own numbers it showed new controls on the cement kilns, coal plants, and gas compressors in the Barnett Shale would lower smog levels enough to meet the current federal smog standard. DFW hasn’t met a federal standard for smog since once was created in 1991.

Dismissing the results as “limited,” TCEQ officials nevertheless agreed with them – since they were based on their own model. The State argues those new controls are not yet technically or economically feasible – despite their being commonplace around the world, in the US, and even in Texas.

This question is one of the keys to the standoff with EPA: are the proposed new controls for industry “Reasonably Available” or not? If they are, they must be included in the air plan. If not, they remain off the table. EPA makes the first call on a definition, and any aggrieved party can sue to expand or contract it.

Because it’s a national hot spot for smog, DFW is only one of a handful of US metro areas that even had to submit a clean air plan this last cycle. EPA computer modeling predicts the area will still be in violation of the Clean Air Act in 2015 unless significant reductions in pollution are made.

According to the American Lung Association, the 10 county DFW “non-attainment” area for smog includes approximately 150,000 asthmatic children, 350,000 adults with asthma, and over 600,000 adults with cardiovascular disease or COPD – all of whom are at risk from the region’s bad air.

“The lungs and lives of seven million residents are being held hostage by a state government that doesn’t think smog is a problem and isn’t willing to require new pollution controls to reduce it, “ Schermbeck pleaded