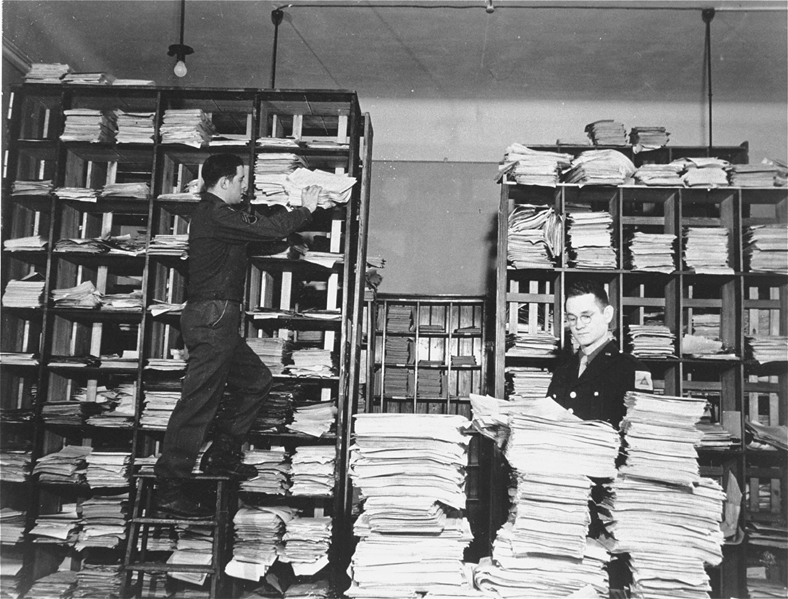 Wednesday of last week saw the deadline for filing official comments on the dreadful "plan" the Texas Commission on Environmental Quality has proposed to lower smog levels in DFW by 2018. In effect, the plan is to wait for federal gasoline changes in 2017 and hope for the best.

Shortly before closing time Wednesday, Downwinders at Risk and the Lone Star Chapter of the Sierra Club submitted 62 pages of criticisms concerning the plan. Not because either organization believes the TCEQ Commissioners will change heir minds, but because we're trying to establish a record that might eventually lead to a court challenge of the plan.

Some of the highlights:

– The computer modeling the TCEQ is using for its new plan is the same it used for plans in 2006 and 2011, neither one of them successful at meeting its goal of cleaner air by the assigned deadline. In fact, the last clean air plan using this same model underestimated smog levels by almost 10 parts ber billion and actually saw a slight rise in smog at its conclusion – the first time a DFW plan ever resulted in higher ozone levels.

– In defiance of EPA guidance, the computer model TCEQ is using is more than five years old. EPA specifically recommends using an "ozone season" from 2009 to 2013. TCEQ's model is leftover from 2006, or three years older than the oldest year EPA says is appropriate.

– Also contrary to EPA rules, the TCEQ 2006 computer model ignores including the most relevant “meteorological conditions conducive to elevated air quality.” 2011 was the worst year for ozone levels in DFW since the beginning of this decade, in large part because it reflected the worst drought conditions. The three-year rolling average for the worst monitor, called the "design value" rose back up to 90 parts per billion after years of floating in the mid to upper 80's. But instead of using that year as a worst case baseline, the state defaulted to its 2006 model that doesn't incorporate the current drought.

– TCEQ's prediction of success is built on a series of unrealistic assumptions about the quantity of oil and gas pollution. For example, it underestimates the number and impact of air pollution from hundreds of large compressor stations and thousands of smaller "lift" compressors as the Barnett Shale ages. Fully 60 to 70% of all air pollution from the gas industry comes from these kinds fo facilities, so a mistake in estimating their impact could have a large chain reaction at downwind air quality monitoring sites in Tarrant, Denton, Parker and Johnson counties.

TCEQ also assumes that production levels in the Barnett will fall steeply. If they do not, there could be hundreds of tons more air pollution from the industry annually than what TCEQ assumes in its model.

That's important because the model predicts that the region will only barely squeak-by the 75 ppb standard required by 2018, with levels coming in at 75.87 at the Denton monitor site, 75.15 at Eagle Mountain Lake, and 75.04 in Grapevine.  A jump in oil and gas pollution – or any other surge in pollution from any other source – could make those numbers obsolete and ruin our chances fo complying with the Clean Air Act on time…again.

– TCEQ's "Contingency Measures" are illegal. Every smog plan must have a series of quantifiable back-up contingency pans in case the options the plan relies on fail to achieve success. In this case, the state is only relying on unquantified and voluntary actions, such as "incentive" programs, the effectiveness of which cannot be measured. Since you can't measure them, you can't count them.

Under the Clean Air Act, a state's plan “shall provide for the implementation of all reasonably available control measures as expeditiously as practicable (including such reductions in emissions from existing sources in the area as may be obtained through the adoption, at a minimum, of reasonably available control technology) and shall provide for attainment of the national primary ambient air quality standards.” In order for the EPA to determine whether an area has provided for implementation as "expeditiously as practicable,” the State "must explain why the selected implementation schedule is the earliest schedule based on the specific circumstances of that area. Such claims cannot be general claims that more time is needed but rather should be specifically grounded in evidence of economic or technologic infeasibility.”

Step-by-step, Downwinders and the Sierra Club explains why Selective Catalytic Reduction (SCR) is a reasonable control technology for the Midlothian cement plants and East Texas coal plants. Even as the owners of one of the Midlothian cement plants applies for a permit to install the technology, TCEQ is claiming its still not ready for prime time. The groups demonstrate how requiring SCR on these major polluters would have a large impact on DFW ozone levels.

The same level of absurdity if reveled in TCEQ's rejection of electrification of gas compressors. Despite being able to significantly lower smog-pollution in the very areas where its needed most, and despite electrification even being required by many Barnett shale municipalities, the state maintains that this option is unrealistic and unachievable.

There's probably no better compendium of the various sins committed by the TCEQ plan than these comments. If you're looking for the most solid case for compressor electrification, or SCR adaptation, or just TCEQ malfeasance, this is your one-stop shop.

You may think this is a technical document, or one full of legal mumbo-jumbo. It's not, at least not for the most part. Instead it's the kind of logical, evidenced case you'd assemble for a debate with the TCEQ. It's a blow-by-blow comprehensive look at why the state isn't any more likely to meet this clean air deadline than it has any other. A case we hope is capable of persuading EPA to reject the TCEQ plan.