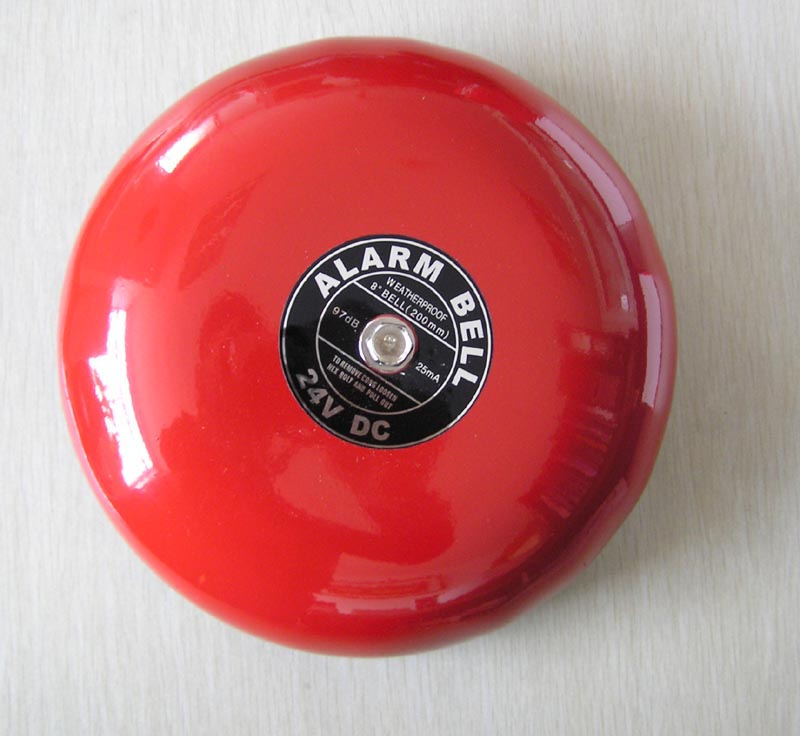 This is a heads-up to all Dallas residents: Dallas City Hall – the building, the people, everything – has climbed into a time machine and traveled all the way back to 2010.

This has allowed the City council and staff to ignore citizen demands for a more protective gas drilling ordinance, the defeat of a council member who advocated drilling, the creation and conclusion of a task force for helping write a new ordinance, and a bunch of public hearings over the last two years – all so that Dallas City Hall can now just go ahead and do what the gas operators originally asked it to do at the beginning.

The first Special Use Permit request from a gas well operator to allow drilling in Dallas since 2010 will be on the agenda at the December 20th Dallas Plan Commission meeting at City Hall. It concerns a new request to drill by XTO (Exxon-Mobil) at the old Navel Air Station in southwest Dallas, near the Grand Prairie line, that was submitted on November 16th.

Time it's taken the City of Dallas to write a new drilling ordinance in Dallas: 24 months and counting

Time it took XTO to get its new drilling request heard despite not having that new ordinance yet: 20 days

You can read about the sudden jump into municipal action here behind the DMN paywall.

"XTO’s latest requests are apparently on a fast track, headed to the City Plan Commission….

A new, tougher Dallas drilling ordinance is in the works but has not been approved or even published for review, so the existing ordinance would govern the XTO applications, based on the city’s legal view that one set of rules should apply throughout the process."

Here's the media release that Dallas Residents at Risk put out this morning about the sudden turn around:

Have Mayor Rawlings and the Dallas City Council made a decision to move ahead with existing, pending and even new gas drilling applications without taking any action on the new “fracking” ordinance that has been in the works since 2010?

Two weeks ago, Exxon-owned gas company XTO filed a new gas drilling application—because their previous bid to drill at Hensley Field was denied by the Dallas City Plan Commission two years ago. Then the City Council appointed a special Gas Drilling Task Force, whose members met every week for eight months to consider proposals for a new ordinance. They finished their work in February of this year and issued their official recommendations, yet the City Council has not even begun drafting a new ordinance. The only rumored exception: City officials may consider simply changing the existing ordinance to allow fracking in floodplains, which would be necessary for gas company Trinity East to move ahead with its plans to drill in floodplain areas along the Trinity River. Neighborhood groups and environmental advocates say that’s unacceptable.

"This is the largest retreat of leadership that I can ever remember on such an important public health and environmental issue,” said Jim Schermbeck, Downwinders at Risk. “After three years of citizen complaints, a task force created, convened and concluded, expert and public testimony, and all Dallas residents get is a pair of shrugged shoulders from Mayor Rawlings and the Council? It's a bad joke."

There have been several major scientific studies surrounding the risks of fracking since Dallas officials began debating the new ordinance. Community leaders worry that new evidence pointing to health and safety risks for residents living near drilling sites will simply be ignored.

“So what if there's a 66% higher cancer risk within a half mile of a gas well; so what if already bad Dallas smog is made worse; so what if we still have no idea what chemicals will be used for fracking in Dallas,” said Claudia Meyer of the Mountain Creek Neighborhood Alliance. “It's as if the Mayor and Council are closing their eyes, plugging their ears, and desperately hoping to make all these new facts go away by just pretending they never happened.”

The new drilling applications leave Dallas officials exactly where they started, with the City Plan Commission being asked to shoulder the responsibility of deciding on whether to allow fracking to go forward. Advocates say the Commission should decline this offer and let the City Council do what it said it was going to do: Draft and pass a new gas drilling ordinance first.

“If we were only going to end up where we started, what was the point of a task force, or public hearings or anything that's happened since permitting stopped because the City wanted a new drilling ordinance,” said Zac Trahan with Texas Campaign for the Environment. “This is complete and utter dereliction of duty and public trust by the elected officials of this city on one of the most important public health and environmental questions to face Dallas in decades."