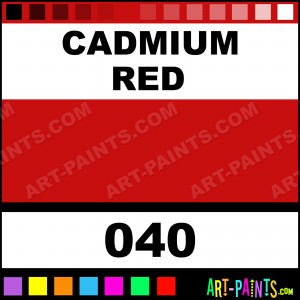 By way of the Environmental Health News comes word of a new study looking at the effects on low-level, "ambient" levels of the toxic metal Cadmium on 5 year-olds in Bangladesh.

Although the exposure pathway in the study assumes the Cadmium is coming primarily from a diet of food grown in contaminated soil, the results speak to the possible effects of any kind of risk – inhalation or ingestion.

"Prenatal exposures to the metal cadmium — even at low levels common in most countries — can have long-lasting effects on children's IQ. A study from Bangladesh found that 5-year-olds who were exposed through their mothers to higher levels had IQs that were 2 to 3 points lower than less-exposed children. The new evidence suggests that even low-level exposures before birth may have continued effects on children's brain function.On average, scores dropped by 2 to 3 points in children with the highest exposures when compared to those with the lowest exposures. Even small drops in IQ may affect a child’s ability to succeed at school and work later in life. Lower IQ's across the population also have large impacts on society."

Cadmium is a naturally-occurring metal contaminant found at low levels in the environment. Industry uses it to make batteries, coat and plate plastics and other metals, and make paint (remember Cadmium Red?). It's also emitted by car exhaust, the burning of industrial wastes, coal, and oil. When spread on fields, fertilizers and sewage sludge contaminated with cadmium can increase levels in cropland soils.

What are some possible local sources of cadmium in the air? The Midlothian cement plants that are now increasingly burning industrial wastes. Steel mills  – like the Ameristeel one in Midlothian. Lead smelters like the one Exide is closing up at the end of the month in Frisco, along with the slag and battery chips the smelter "landfarmed" in Frisco for decades. These are all in addition to the Cadmium you may be ingesting through your diet or by sucking on that cute charm bracelet you bought that was made in China.