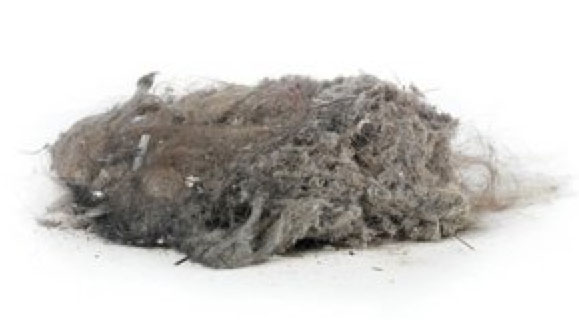 Here's some information the Midlothian Chamber of Commerce probably won't be linking to at their website.

A national research team that includes personnel from The National Cancer Institute, Colorado Sate University, the University of Washington, and the Mayo Clinic has concluded that homes within one to three miles of cement plants contain house dust that contains 2 to 9 times more Dioxins than homes not located near kilns.

Dioxins are among the most toxic substances ever tested by EPA. Dioxin is the poison in Agent Orange. It's what made both Love Canal in New York, and Times Beach Missouri Superfund Sites. It's so toxic it's measured in grams, not pounds. It's a carcinogen and an endocrine disrupter. Like Lead and Particulate Matter, there is no known "safe" exposure level to Dioxin.

40 homes across four states were chosen from an earlier non-Hodgkin lymphoma study. Samples of dust were collected from vacuum cleaner bags and test for a variety of Dioxins (the testing for Dioxins is VERY expensive and that's one reason you don't see a lot of field tests for it). Four kinds of dioxin-emitting facilities identified by EPA were in close proximity to one or more of the sampled households – cement kilns, coal plants, sewage sludge incinerators, and medical waste incinerators. Proximity to major roadways was also considered a separate source. But "high concentrations" of Dioxins were only associated with homes near cement plants. Major roads also saw "elevated" levels, but not nearly as much as kilns.

The full study was recently published in the September edition of "Science of the Total Environment."

Midlothian currently hosts six active cement kilns. There were as many as ten up until 2008. It is the largest concentration of cement manufacturing in the nation. And all of DFW is downwind of it most of the year.

As we mentioned last week, a 1999 study by Barry Commoner and his group out of Washington University in St. Louis traced Dioxins from the TXI cement plant all the way to the Arctic Circle. So don't feel safe if you think you live far enough downwind not to be affected by the Midlothian plant plumes.

For years, Midlothian residents and others have been asking the federal government for a meaningful health effects and testing protocol for determining the total load of dioxins in and around these kilns. It hasn't come. Their requests were based on published higher incidents of certain kind of birth defects in Ellis County, as well as clusters of animal health effects observed by local ranchers and breeders. And these observations started when hazardous waste burning began in the mid-1980's. EPA has stated that waste-burning kilns release more dioxin than non-waste burning ones.

So it's important to remember that the astounding high concentrations of Dioxins that were located in homes in close proximity to a a cement kiln were linked to a kiln not burning hazardous waste. Granted, we don't know what kind of "non-hazardous wastes" it might have been burning, but the results begs the question about how much higher Dioxin levels might be in a place like Chanute, Kansas where Ash Grove's kiln is still burning hazardous wastes.

And it also once again points out why we can't be complacent about the kilns in Midlothian just because they quit burning the worst of the worst toxic wastes. Even without that practice, they pose an on-going clear and present danger to the region's public health from just their "routine" emissions. Now that all of them have or want permits to burn plastics and garbage, you could reasonably expect to see an increase in Dioxins and other forms of more exotic pollution spewing out of their tall smokestacks. And you know why their so tall don't you? So that the pollution they're releasing travels further downwind.