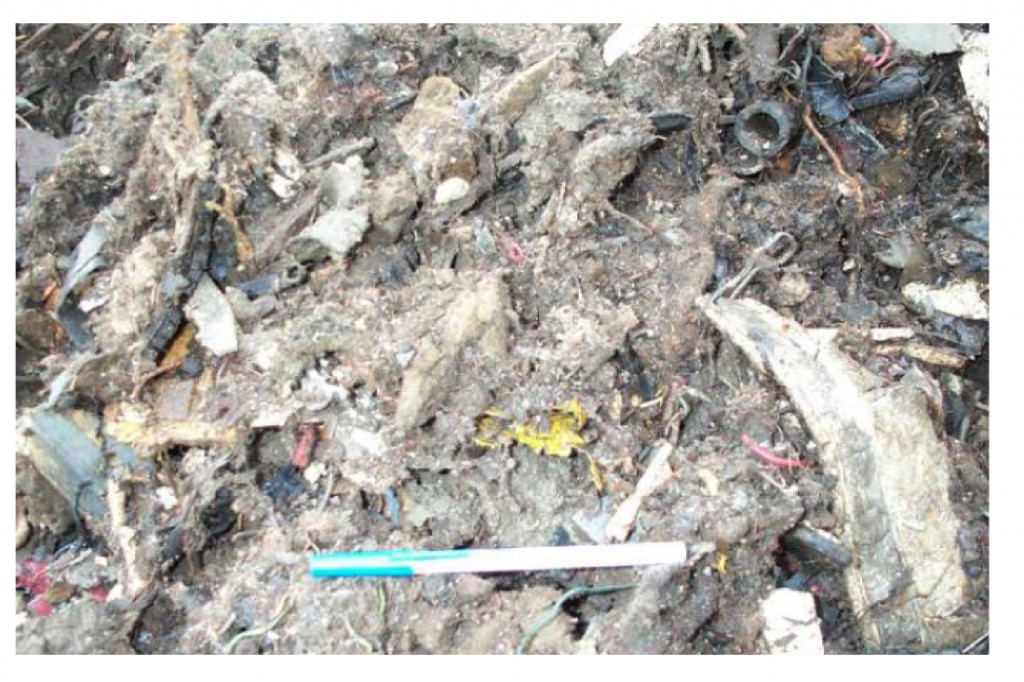 The cement industry calls it "alternative fuel" or "co-generation," but it's really just waste burning. This was true during the 1980's and 90's when the cement industry began converting kilns to large hazardous waste incinerators, and it's true now that the industry is trying to turn kilns into giant garbage incinerators. In one permit request after another across the country, cement plants are adding not just used tires and oil, but plastics wastes, automobile interiors and  anything else they can get in bulk to the list of "fuels" they can burn. Locally, TXI's 2011 "permit amendment" allows the Midlothian kiln to burn a long lists of industrial wastes. To see where this leads, look no further than Germany, where fully 61% of all fuel consumed in that nation's cement kilns in 2011 was provided by plastics, used tires, and used oils. It's worth noting that European emissions requirements are usually stricter than EPA's, but the figure is still alarming since it was only about 30% in 2000.