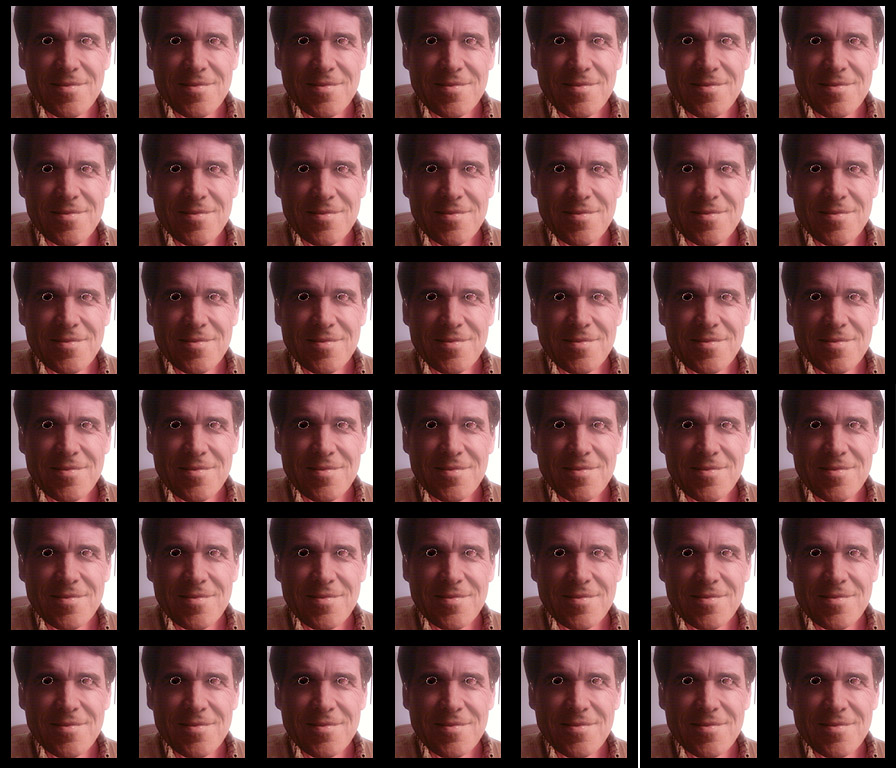 When explaining how the powers of state government are distributed under the Texas Constitution, the emphasis is usually on how powerful the Lt. Governor is and how weak the Governor actually is – a leftover from the Confederate backlash to Reconstruction.

But that explanation usually assumes a traditional two-term governor, not one who takes up residency for 14 years.

In the past it was hard for any one Texas governor to put their personal stamp on so many state agencies so deeply because they were out after four to eight years and the terms of the appointments were staggered. Multi-member commissions were a mix of appointees from different administration, representing different government philosophies and parties. This made compromise a necessity.

And then came Rick Perry.

After 14 years, he's not only been able to appoint all the top level decision-makers in all of the state's various agencies and commissions, he's been able to go down two to three layers deep in each bureaucracy and make sure those mid-level officeholders reflect the same views.  Compromise is no longer necessary. Through this process, he's assembled more power than perhaps any other Texas governor in history.

Even if Wendy Davis were to win next month, it would take many years to replace Perry's choices for all of the state agencies that affect Texans on a daily basis. Some don't expire until 2019. And Davis would have to win approval for each appointment from what is shaping up to be the most business-friendly state senate Texas has seen since Spindletop.

Nearly 4 in 5 Perry appointees are white, even as the portion of whites in the state dropped from 55 percent in 2000 shortly before Bush left office to 44 percent in 2010. Overall, 77 percent of his appointees have been white, and 67 percent are male.

Perry has appointed 90 of his former employees to boards and commissions, placing trusted lieutenants in the upper echelons of government agencies. Twenty-three of those one-time governor’s office workers were given paid appointments.

Nearly a quarter of appointees are donors to Perry’s campaigns, together giving more than $20 million. That constitutes a fifth of all contributions he has received during his time as governor.

No agency reflects Perry's these trends more thoroughly than the Texas Commission on Environmental Quality.

Zac Covar, white and male, was a Perry aide, who then became an assistant to the TCEQ Chairman appointed by Perry, who then became Executive Director of the TCEQ, who then became one of three Commissioners himself. He's also a fellow Aggie, graduating with a Bachelor of Science in Poultry Science from Texas A&M University, making him imminently qualified to help run the largest environmental agency in the free world outside of the EPA. His term expires next year.

Commissioner Toby Baker, white and male, was another Perry aide, and another fellow Aggie, with a degree in Public Administration. His term expires in 2017.

Chairman Bryan Shaw, white and male, is still another fellow poultry science degreed graduate of A&M, although you be hard-pressed to discover that in his official job description now days (two chicken scientists ruling the TCEQ coop seems to be an embarasment that even shames the Perryites). Since he was last appointed in 2013, his six-year term won't be up until 2019.

It's not only the top administrators at TCEQ who are full-fledged mini-mes  of Perry. It's also the agency's Chief Engineer Susana M. Hildebrand, who's been known to flat out lie to Legislative Committees about the inconvenient results of studies that don't reflect the hardcore pro-leave-industry-alone views of the Perry Administration. It's the TCEQ's Chief Toxicologist, Michael Honeycutt, who keeps insisting that smog really isn't that bad for you.  And on and on.

The result of all this political in-breeding is an agency which is the largest purveyor of junk science in the state, taking every industry-financed "study" and promoting it as if it were gospel, even if it's in the extreme minority of scientific opinion, while discounting the overwhelming collection of independent academic reviews that contradicts it. That's how you arrive at the point where the state's major environmental agency says there's no such thing as climate change, no harm in smog, and the continuing release of millions of tons toxins are no big deal. That's how a month before Holcim decides to install SCR at its Midlothian cement plant, a representative of TCEQ can say straight faced in an Arlington regional air quality meeting that the technology "isn't technically feasible."

This is why many of the state's citizen groups have given up on anything useful coming out of Austin for the foreseeable future. They've decided that If change is going to happen in Texas it'll be at the local level, where Rick Perry's fingerprints have not yet smudged all reconciliation with reality. And that's exactly why recent local expressions of people power, like the Dallas drilling ordinance and the Denton fracking ban vote are such a threat to an otherwise watertight hegemony emanating from the Governor's office.