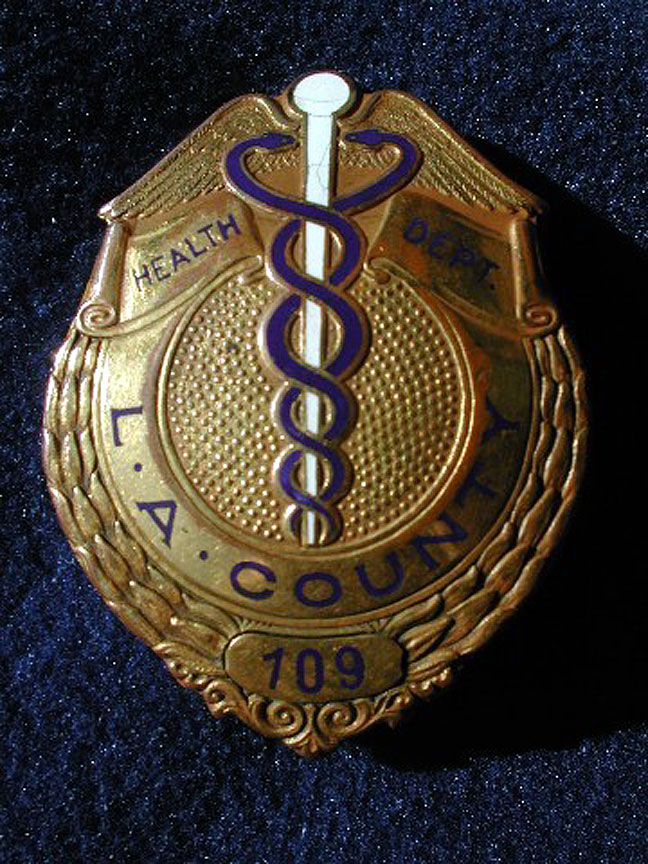 There's still some five-minute speaking slots available for Thursday's all-day EPA National public hearing at Arlington City Hall on a new ozone standard  – mostly in the afternoon and evening. So if you haven't signed up yet, please do so. The EPA staffers will stay as long as there are people who want to testify. So if you get off work and want to come over and speak out at the last minute – you can. Some of you may remember the 2009 national cement plant hearing where we had almost 100 speakers and kept things going until 8:30 pm. We need to repeat that performance.

To sign-up today, e-mail EPA staffer Eloise Shepard at shepherd.eloise@epa.gov… Or just show up on Thursday in Arlington and grab an open slot.

As an added bonus and attraction, there's a special feature in at the end of the scheduled lunch break that may provide an incentive to attend. At 1:45 pm Downwinders will be sponsoring another mass swearing-in of its Citizens Clean Air Posse, complete with official badges. Because this is a national hearing, the original DFW-centric language from the earlier TCEQ hearing has been slightly re-written to read as follows:

As a member of the Clean Air Posse I pledge to do my duty to uphold the federal Clean Air Act and take responsibility to provide cleaner air to my fellow citizens – especially since the State of Texas doesn’t seem to give a damn anymore.

I pledge to help persuade the federal marshals at the EPA to make the State of Texas follow the law and provide safe and legal air to breathe.

I pledge to bring an end to the reign of lawlessness and disregard for public health, and the Clean Air Act, by the State of Texas, so help me God.

Membership in the posse entitles you to be your own Clean Air Act enforcer and make citizens' arrests of violators. It also allows you to join other members in organized round-ups to cajole and harass federal officials to do their job. Plus, you get to wear a nice-looking shiny badge while you're doing all of the above. But you don't get a badge unless you show up.

Immediately following the Posse swearing-in at 2 pm will be a panel presentation by at least three physicians coming to testify at the hearing. Because regardless of the politics involved in the decision to lower the federal smog standard, this is still a public health issue, one about how poisons in the air cause illness and disease among millions of Americans.

Dr. Susan Pacheo of the University of Texas Health Science Center in Houston specializes in Pediatric Allergy and Immunology and will speak to the threat posed by smog to children's health. Dr. John Kissel specializes in Internal Medicine in St. Louis, Missouri to discuss the impacts of smog of public health in general. DFW's own Dr. Robert Haley is a toxicologist at UT-Southwestern, and led last year's effort by the Dallas County Medical Society to close the oldest, dirtiest East Texas coal plants that affect North Texas air quality. He'll be speaking about the local impacts of smog on the air you breathe.

This is the closest thing to a rally for clean air as DFW has seen in some time, so please come out and be a supporter if you can make it. EPA needs to receive the very strong message that the public wants safe and legal air to breathe – especially in states like Texas that will never pursue that goal on its own. Your presence at the hearing tomorrow is a direct rebuke to the Texas Commission on Environmental Quality, Governor Greg Abbott, and every other Texas elected and regulatory official who takes the position that our air is just fine the way it is. Don't give them aid and comfort by sitting this one out. Show up and add your voice to those saying that Austin doesn't represent us in this battle.