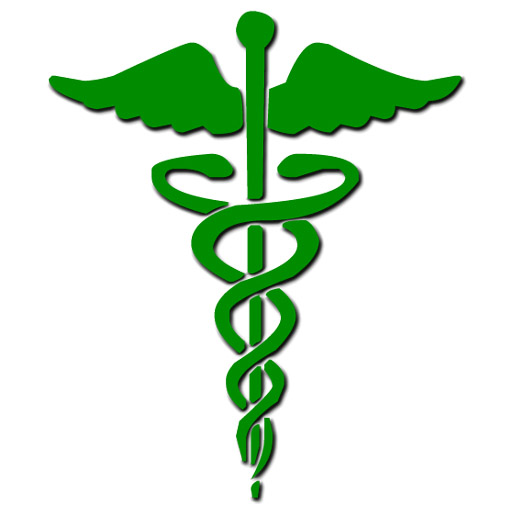 (Mansfield)— A new group of Mansfield residents is sponsoring what’s believed to be the first DFW presentation by a medical doctor on the health effects of fracking as part of a campaign to re-write the city’s six-year old drilling ordinance they say no longer reflects the best science, or provides enough public protection.

Mansfield Gas Well Awareness is hosting Dr. Anne Epstein, M.D. at the Mansfield Holiday Inn on October 29th beginning at 7 pm. Dr. Epstein is an internal medicine specialist who graduated from Baylor Medical School and sits on the Lubbock County Board of Health. She’s a member of the Board’s Oil and Gas Advisory Committee that recently voted to recommend setbacks of 1500 feet separating homes, workplaces, and schools from wells. Mansfield currently allows wells as close as 600 feet to residences, with post drilling development up to 100 feet.

“Our 2008 ordinance was written before new scientific studies showing higher rates of birth defects and cancers among those living close to gas wells,” said Tamera Bounds, a member of MGWA. “Like Lubbock, Dallas and other Texas cities that have looked at those studies recently and adjusted their regulations, Mansfield must update its obsolete rules to better protect our families and property values.”

206 gas wells have been drilled in the city of 60,000 in the last six years with the potential to drill 300 more. That’s almost as many as Denton, with twice the population. Almost every Mansfield resident currently lives within a mile of one well or more. However, the Special Use Permits (SUPs) approved by the city expire after five years. SUPs for undrilled wells approved in 2008 and 2009 have already expired or will soon, and MGWA wants the city to take the opportunity to strengthen its drilling ordinance.

“We want to make sure our rules match the new science by allowing for bigger buffer zones, more air pollution controls and better monitoring and emergency response,” said Bounds. She citied 2008 correspondence from a gas well operator to the Mansfield Planning and Zoning Committee that claimed closer distances between schools and wells, as opposed to nursing homes, were justified because “children are very mobile.”

“We need rules based on more than the industry’s estimate of how fast our children can run.”

Among the recent studies cities by Bounds and scheduled to be reviewed by Dr. Epstein are those from the University of Colorado School of Public Health that trace close proximity to gas wells with higher rates of birth defects, and the National Institute of Occupational Safety and Health that discovered benzene and silica levels among workers at drilling sites that exceeded federal exposure limits.

Bounds’ group is being assisted by DFW clean air group Downwinders at Risk, which was instrumental in getting a new Dallas gas ordinance passed in 2013.  Downwinders Director Jim Schermbeck says he thinks the Mansfield effort marks a milestone in Tarrant County’s coping with the Barnett Shale drilling boom. “It’s a great example of residents in a city saturated with wells after the first wave of drilling trying to recover and catch up with the science before the next wave makes things a lot worse.”

Schermbeck cautioned that the Mansfield group had an uphill climb considering its current council make-up.

At least two of Mansfield’s city council members are directly involved in the fracking business. Larry Broseh is the president of Drill King International, a manufacturer of drilling equipment, and Stephen Lindsey is Director of Government Affairs of Quicksilver Resources, a natural gas and oil exploration and production company.

Bounds said the group would ask those two council members to recuse themselves from the writing of a new ordinance because of their conflict of interests. “ This needs to be a citizen-driven process. It needs to be a science-driven process. The 2008 ordinance came directly from industry and hardly involved residents at all. This time, things need to be different.”