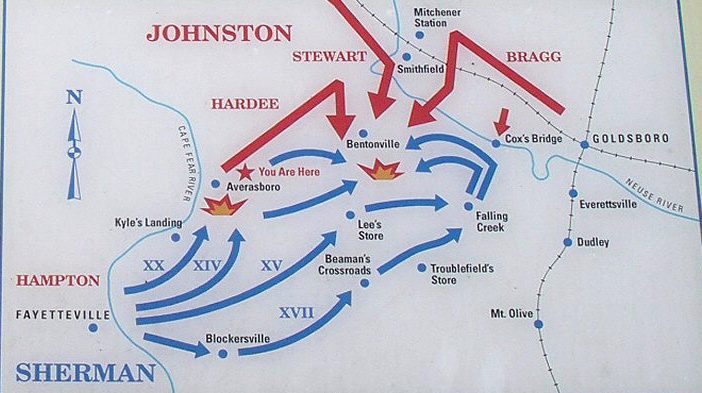 There's been a lot of activity lately on the many-fronted war the State of Texas is conducting against the Clean Air Act. What about a brief status report:

Thursday's headline was that Supreme Court Justice Roberts denied the attempt by Texas and 18 other states to delay the implementation of EPA's new, more protective limits on release of toxic Mercury pollution from coal plants. In 2013, three out of the top five largest Mercury polluters in the whole country were Texas coal plants.

It was only last summer that majority of the entire Court ruled EPA hadn't followed protocol in weighing costs to the coal industry versus public health benefits, and sent the standard back to the Agency to be rewritten. Not an especially big deal.

Texas, along with other states, sought an injunction from Justice Roberts to stop the timeline for implementation of the rules until the rewrite was finished. Roberts denied the request and so EPA is allowed to continue writing the rules and now expects to release the revised edition next month. One indication of how much trouble the rules are in, or not, is the speed and format of Robert's actions. He ruled on the case only a day after the EPA had submitted its brief, and  ruled on it unilaterally, not bothering to convene the full Court.

The practical implications of the rules are reductions in the use of coal with higher Mercury content, better Particulate Matter pollution control equipment, and specific carbon absorption control technology aimed at Mercury. Many Texas coal plants have already taken steps to comply with the standards and it seems like almost all have applied for extensions to the original deadline.

Late last year, EPA announced it found the state's lightning-fast 140-year plan to do absolutely nothing somehow inadequate, and begin to draft one of its own that would require "scrubbers" for Sulfur Dioxide pollution at nine coal plants across the state. It also concluded Texas had intentionally downplayed the impact of the coal plants on park air quality in computer modeling submitted to EPA .

Texas is suing to prevent the EPA from enforcing its plan to require scrubbers and asking the court to accept the original Texas plan as reasonable. Pending.

In mid-February, EPA announced it intended to declare areas surrounding three East Texas coal plants as out of compliance with national Sulfur Dioxide pollution limits and declared them in official "non-attainment" of the Clean Air Act. Big Brown, Monticello, and Martin Lake power plants were found to be causing the violations in ambient air quality using computer modeling results first run by the Sierra Club, and then analyzed by the EPA. Boundaries were drawn for the new non-attainment areas that include all or parts of Freestone, Anderson, Rusk, Gregg, Panola, and Titus counties.

Final action by EPA on the non-attainment area classification is scheduled for this summer. Then it will be up to the state to submit a plan for action. We can all write the script from there. It ends in a court ruling.

Eventually, these East Texas non-attainment areas are another tool by EPA's to raise the costs of operating the oldest, most polluting coal plants to better reflect their toll on public health. Plants could lower their Sulfur Dioxide emissions by importing more "Cleaner Coal" from Wyoming and/or paying for those scrubbers the Haze Rules requires too.

DFW is in "non-attainment" for ozone, or smog pollution. It has been since 1991. The State has submitted a plan to EPA that sits back and watches federal fuel changes reduce smog-forming pollution by 20-40 tons per day. The problem? EPA estimates it will take cuts of 100-200 tons per day to get down to the current ozone standard of 75 parts per billion. The state says it sees no reason for more cuts.

This is the state plan up for comment at the the now infamous "F*** the TCEQ" public hearing in Arlington in late January, with final submission to EPA by the state this summer.

But between now and then one of the headlines you should see will be EPA rejecting the part of the state's plan dealing with pollution control technology.  EPA has already telegraphed their intention to do so, and they don't have to wait for the state's final submittal deadline to act.

This will, of course, be followed by the state's suing the EPA for daring to enforce the Clean Air Act when Austin won't. But it won't keep the EPA from doing exactly what it did in the Haze Rule fight – write its own clean air plan for DFW.

And that will be our chance to make the greatest leap forward in local air quality in a decade.