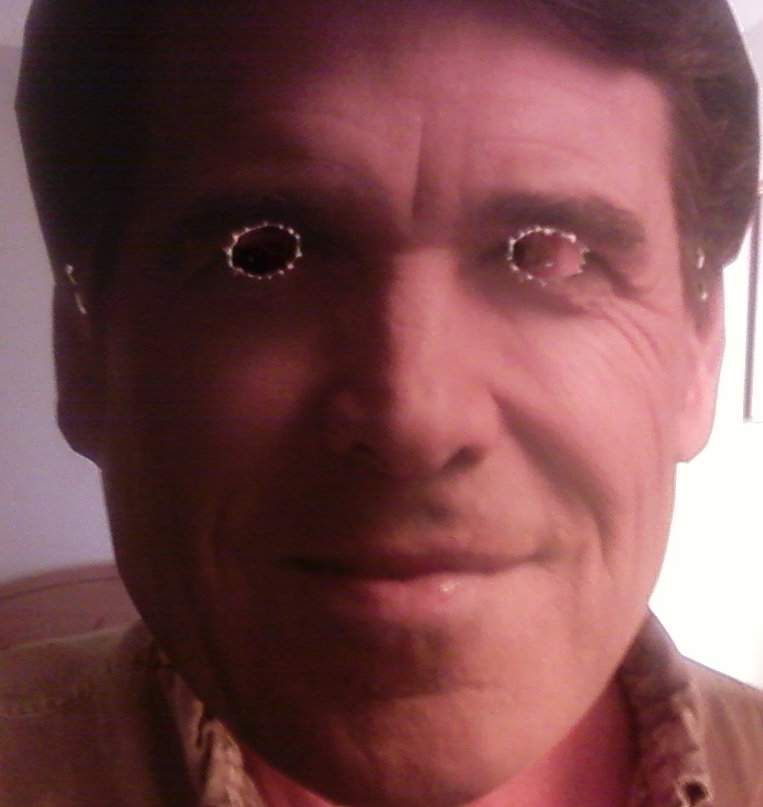 For most of modern history, Texas Governors haven't served more than two four-year terms and most had trouble doing that. Although they might be able to appoint a lot of folks to state agencies, current Governors couldn't re-make the agency into their own private fiefdom because there were too many members who owed their jobs to former Governors, maybe even ones from a different political party, or with different ideas about policy.

Rick Perry's never-ending-term has changed that. In office for 12 years and counting, he's managed to use time and the power of appointment to remake just about every executive branch agency the state has. And not just at the top, but deep, deep down into the upper and mid-level echelons of power. Because of the work we do, we see it most obviously with the Texas Commission on Environmental Quality, where Perry's influence reaches down to make sure the Chief Engineer is as ideologically-correct as the politically-appointed Chair. As a result, the Commission's science is harnessed in service to Rick Perry's perpetual campaign goals and is never allowed to contradict them.

But now that same MO seems to have backfired when it comes to superstar anti-cancer researchers who don't need the connections or positions Perry offered them.

Via the New York Times, (how come we haven't heard about this as much from Texas news outlets?) comes word that at least seven more scientists joined their former boss, a Nobel Prize winner, in walking out of Governor Perry's "Cancer Prevention and Research Institute." With $700 million in grant money, only the federal government offered more cash for research projects, so what could have forced such a walk-out?

Apparently, the researchers had the quaint idea that they'd actually be working on ways to, you know, cure cancer. Instead, Perry seems to have wanted the fund to provide another pipeline of money to his cronies in industry by focusing on "commercialization projects"  that "focus on turning research into drugs or other products that can be sold rather than financing research itself."

Nobel laureate Dr. Alfred G Gilman resigned in protest last May after the Institute voted to approve such a $20 million dollar commercialization project. Now his colleagues are leaving in droves for the same reason.

"Phillip A. Sharp, another Nobel laureate, was among seven scientists who resigned last week, writing in his resignation letter that the agency’s decisions have carried a “suspicion of favoritism” in how the state is handing out taxpayer dollars.

Brian Dynlacht, another scientist who is leaving, warned that the agency was headed down a path of systematic abuses.

“You may find that it was not worth subverting the entire scientific enterprise — and my understanding was that the intended goal of C.P.R.I.T. was to fund the best cancer research in Texas — on account of this ostensibly new, politically driven, commercialization-based mission,” Dr. Dynlacht wrote in his letter."

Let's just be very clear about this. As long as Rick Perry is Governor, anyone who tells you a Texas state agency is an adequate watchdog for any industry, much less the state's polluters, either has no idea how state government works these days, or knows exactly how it works and is sending you down the proverbial garden path.