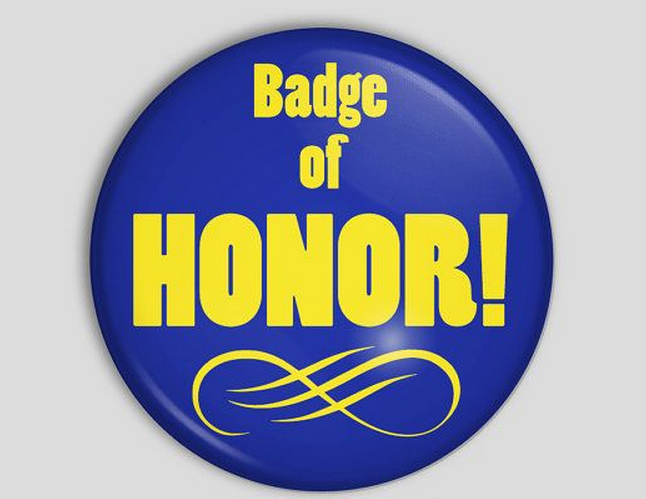 We must be doing something right.

Last Thursday, Energy in Depth, the national PR arm of the oil and gas industry, singled out Downwinders at Risk for our support of longer setbacks between people and gas industry facilities in Mansfield and other North Texas cities.

EID calls these setbacks, now passed in DISH, Denton, Southlake and Dallas, "defacto bans" because they require wells and compressors to be anywhere from 1000 to 1500 feet from homes, schools, park and other "protected uses" – to use city zoning lingo.

But of course these setbacks are defacto bans only because industry wants them to be – not because there are any technical obstacles to them reaching the gas underneath these cities due to distance. Gas operators can now punch a hole and reach deposits up to at least a mile or two away from where they place their rig on the surface. That's more than three 1500-foot setbacks end-to end.  Operators have to spend more to drill to get that gas, but that's the price they pay for trying to place heavy industry in the middle of residential areas, parks, or near schools – something most cities don't allow when it comes to hazardous waste incinerators, chemical plants or landfills. Part of the problem is the inherent arrogance of the gas industry's position – it wants to pollute like a heavy industry, but it doesn't want to be regulated like one.

You know the folks in Corporate are getting worried when these things pop up on the Energy in Depth agenda. They understand their much-beloved "Fort Worth model" of less protective 600-foot setbacks and looser regulations in now under organized assault. While the rest of us see a constant barrage of new studies coming out every month emphasizing the dangers to human health of proximity to gas facilities, the industry wants time to stop in 2010, before we knew so much.  But time marches on. And so does knowledge, and then public opinion.

Mansfield is deep into the Shale. It shares a border with Ft. Worth, unofficial headquarters for the Barnett Shale Energy in Depth crowd. A rejection of Cowtown's approach to regulating the gas industry here would be a major setback to the industry. The stakes are high. Just in the last week, two national publications, a subscription-only national newsletter called Environment and Energy Daily, and the Center for Public Integrity, have posted stories on the Mansfield fight. They've hit a nerve. That's why Energy in Depth is writing about it.

Getting criticized by EID is recognition that the partnership between Mansfield Gas Well Awareness and Downwinders at Risk is having an impact. We consider is a badge of honor. Our only regret is that it came too late to be used in our traditional end-of-year fundraising letter. Because after months of frustration, Mansfield residents are finally getting the attention they and their complaints deserve from their city council and the media. It's a national fracking fight hotspot. That's not an accident. That's good organizing.