November brought a round of new board members joining our ranks. It also brought an historic milestone. For the first time in our 25 year history, we’re now governed by a board whose majority is composed of people of color. 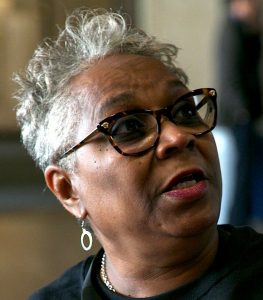 A year ago not many people at Dallas City Hall knew Marsha Jackson’s name. That’s not the case this December. Ms. Jackson is both the founder of her own neighborhood group, Neighbors United, and the citywide Southern Sector Rising Campaign for Environmental Justice. She’s also the nearest neighbor to Shingle Mountain, Dallas’ largest illegal dump and the highest profile symbol of environmental racism in North Texas since the RSR lead smelter clean-up in the early 1990’s. Like Luis Sepulveda almost 30 years ago Marsha Jackson’s name has become synonymous with the fight for Environmental Justice in Dallas.

Michelle is a long-time friend of Downwinders who finally decided to join the board. She was a student in the very first year of our College of Constructive Hell-Raising, where she met her unlikely Southern Dallas doppelganger and provided us with one of our favorite college stories. She’s a true Daughter of Dallas nobility but instead of resting on our laurels or trust funds, she’s worked tirelessly her whole adult life for people who haven’t been as fortunate, including being on staff at the International Rescue Committee and now as an Economic Empowerment Specialist at New Friends New Life, a group working to transition women out sex trafficking or exploitation. 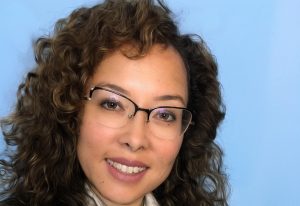 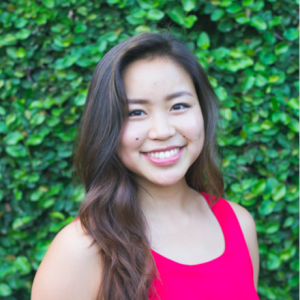 Amber has degrees from Rice in Mechanical Engineering and trouble-making from our own College of Constructive Hell-Raising. She’s Technology Manager at the Victory
Co-Working space Hatchways and has bravely decided to help us in developing more sustainable local funding source. At Rice Amber led a student design organization that developed pro bono solutions for nonprofit organizations and social ventures in the Houston community. We hope she can do the the same for us.