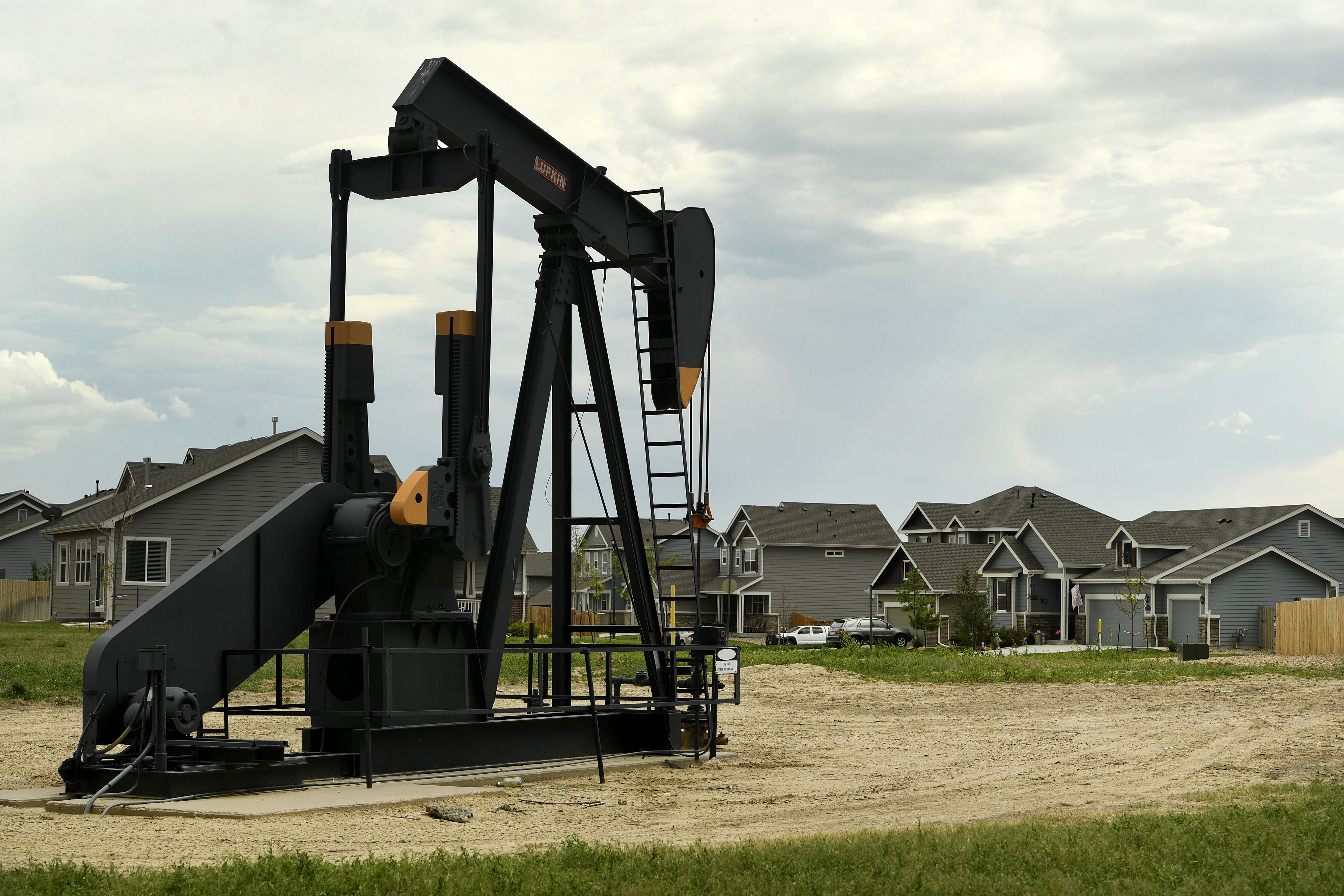 October 17th is also the date of the only public hearing being offered on one of the most far-reaching rule-rollbacks of the Trump administration – allowing more methane to be released from the nation’s oil and gas wells. And it’s right here in Dallas.

In August, the Trump EPA officially proposed its rollback of the methane emissions regulation put in place by the Obama administration. This one-day hearing in Dallas is the single chance for citizens to speak-up and be heard in person. You can bet industry will be out in force to support it.

As many of you already know, Methane pollution is less plentiful than CO2 but is approximately 85 times more potent as a climate destroyer. This is part of what makes it so important to decrease emissions.

But Methane is also a surrogate pollutant for a host of chemicals called VOCs – Volatile Organic Compounds – like the carcinogen Benzene. When you decrease methane emissions from an oil or gas well, you’re also decreasing VOC emissions across the board.

Many VOCs are dangerous toxins and as a class of chemicals contribute to smog. Downwinders at Risk landmark 2015 study of smog sources in DFW identified 50 tons a day of VOCs from regional gas wells and production facilities that contributed up to almost 4 parts per billion of smog. 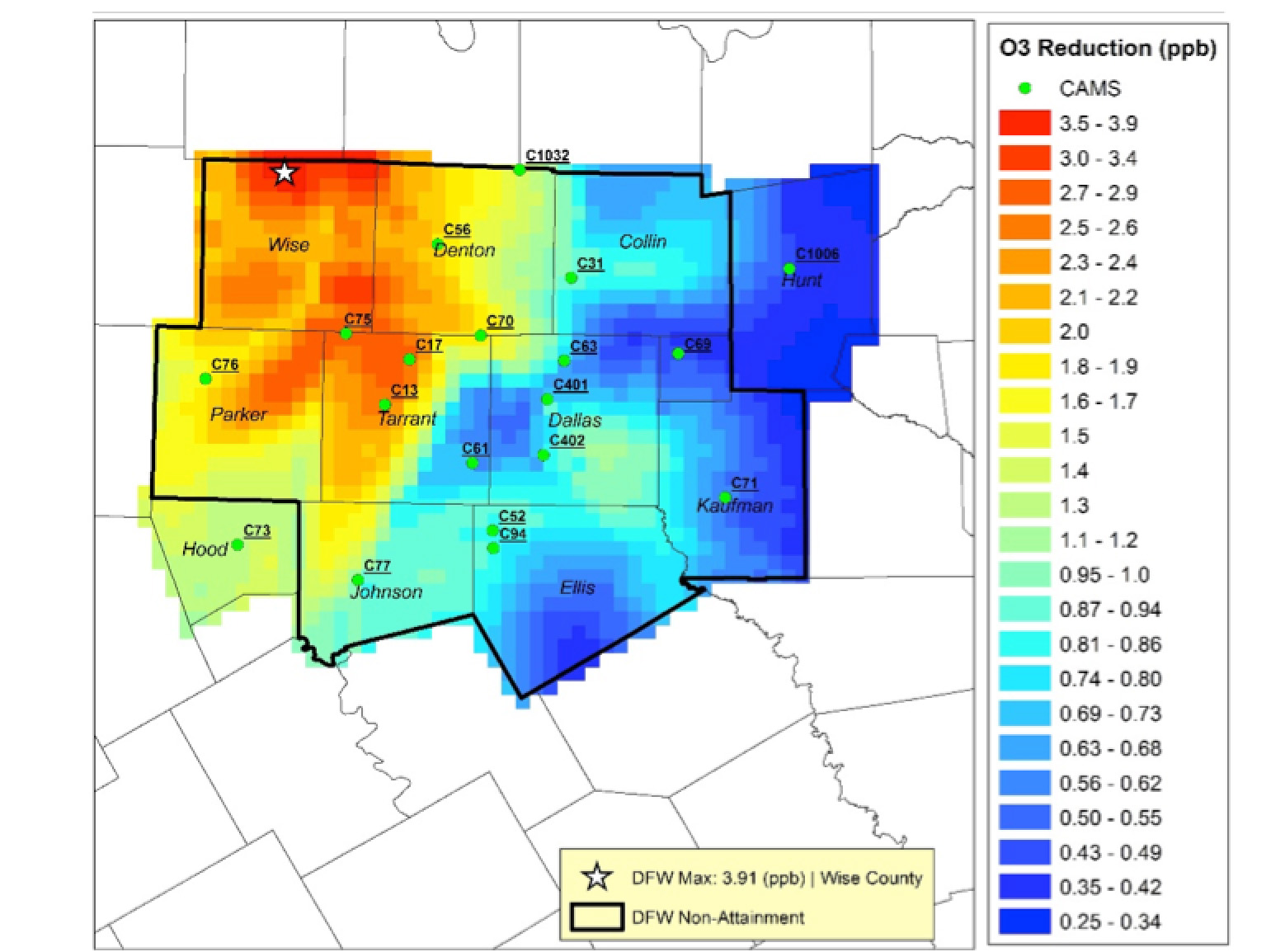 Rolling back the Obama Administration rule to limit methane emissions means more toxic exposures to thousands of residents in DFW living within hundreds of feet of wells and facilities. it also means our chronic, three-decade old smog problem, which got worse this summer for the first time in five years, will keep going further south.

It’s no coincidence that these hearings take place during working hours when professional lobbyists can attend but working people can’t. Nevertheless DFW residents must step up and represent all those folks from around the US who are not being given a chance to speak.

The public hearing will be held at the Earle Cabell Federal Courthouse, 1100 Commerce Street, in Dallas, in the Red River and Live Oak conference rooms on the 7th floor. According to the official notice, “Because this hearing is being held at a U.S. government facility, individuals planning to attend the hearing should be prepared to show valid picture identification to the security staff to gain access to the meeting room.”

To register to speak, you have to use the online registration form available at https://www.epa.gov/​controlling-air-pollution-oil-and-natural-gas-industry/​proposed-policy-amendments-2012-and-2016-new  or contact Virginia Hunt at (919) 541-0832 to register to speak. The last day to pre-register to speak at the hearing will be October 14, 2019.