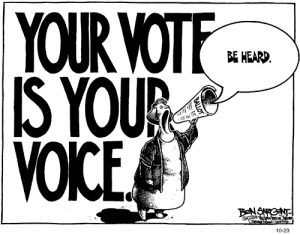 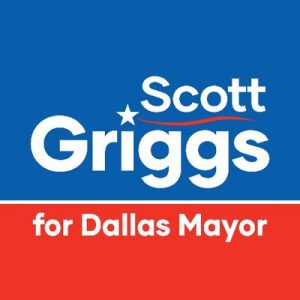 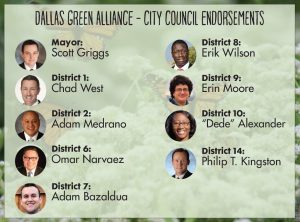 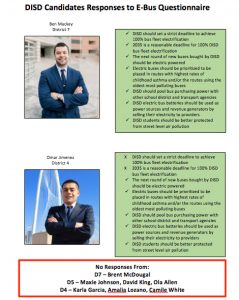 For the first time in its history, Downwinders at Risk is endorsing a candidate for Dallas Mayor. Scott Griggs has been a reliable ally to clean air advocates since he was first elected to the Dallas City Council in 2011. He led the successful fights opposing both the Trinity Toll Road and illegal gas drilling in Dallas parks. He’s the only candidate in the Mayor’s race with a proven track record of working on behalf of the Dallas environment and public health.

We’re listing the Dallas Green Alliance city council endorsements here as a kind of Green voter’s guide for those interested in other Big D races.

Finally, we sent what we think is the first questionnaire to DISD board candidates that focuses on electric buses and public health. Response was underwhelming with only two of nine candidates bothering to answer and we present their answers here. This lack of replies is probably an accurate reflection of the awareness level of the issues within the School District itself. But we’re determined to change that.

In many ways, this May 4th election is as important at themid-terms were last November in changing the balance of power.

Don’t sit it out.