Also expected to quiz School Board candidates on electric buses 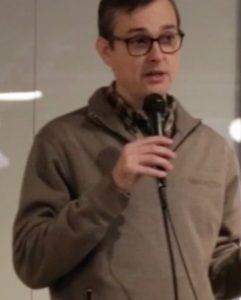 Citing his role in stopping illegal gas drilling in Dallas, opposition to the Trinity River toll road road, and healthy skepticism of City Hall bureaucracy, the “c4” board of Downwinders at Risk voted to endorse Scott Griggs for Dallas Mayor at its February meeting.

“No one else running for Mayor has done as much to protect Dallas residents from very bad ideas, often against very big odds, than Scott Griggs” said Downwinders at Risk Director Jim Schermbeck. “No other candidate even has a track record of environmental accomplishments, much less one that includes slaying Goliaths like “done deal” gas drilling or the zombie toll road. If you want to be sure Dallas will be Greener in deed as well as rhetoric, there’s really only one choice this time.”

Griggs was first elected to the Dallas City Council in May 2011 representing then-District 3 including West Dallas, Oak Cliff, and Mountain Creek neighborhoods. After redistricting in 2013, Griggs was reelected to represent residents of North Oak Cliff in the redrawn District 1. He was reelected again in 2015 and 2017. In his first term Scott was voted as the 2012 Best Politician by D Magazine and the Dallas Observer. He’s known as a studious council member who’s often more prepared to talk about city policy than city staff.

Griggs was a well-received special guest speaker at Downwinders’ 1-Day University this last December, where he brought his daughter Catalina along on their way to a dance recital. 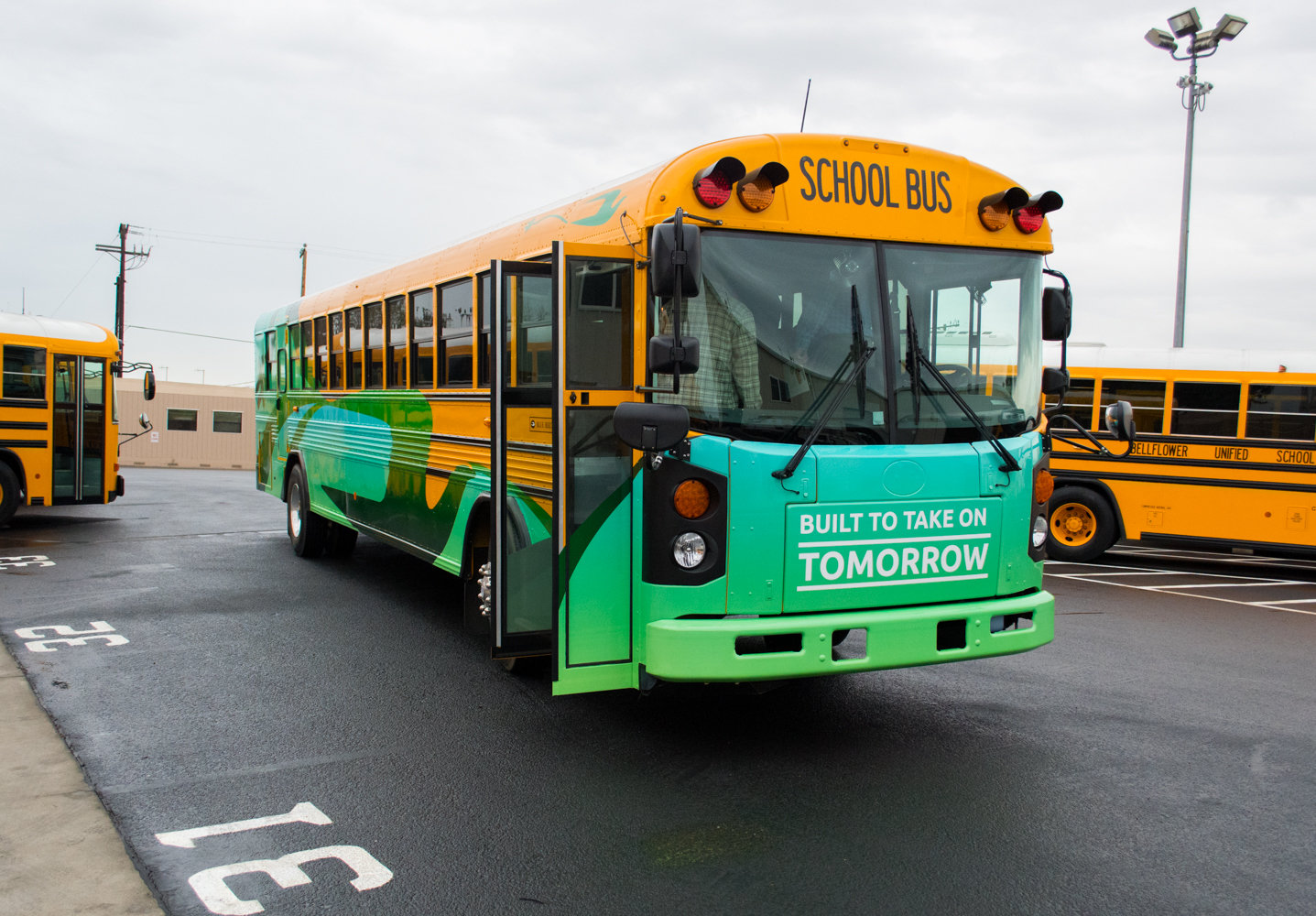 Along with the mayoral endorsement, the c4 board also voted to send a questionnaire to Dallas Independent School District board candidates asking about their support for school bus fleet electrification. It’s believed to be the first time bus electrification has shown up as an issue in a DISD election.

While non-profit c3 boards must devote the majority of their time and money to educational efforts, c4 boards are allowed wide latitude in advocating, lobbying and contributing to campaigns. Like many non-profits Downwinders at Risk has both.