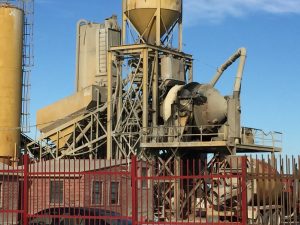 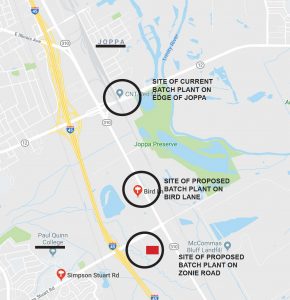 On Thursday the Plan Commission will vote on an SUP for the Bird Lane batch plant site – one of two being proposed by Estrada Concrete along the Stuart-Simpson/Central corridor in South Dallas.

There is more than a little suspicion that this is a backdoor way to get the pair of batch plants that were defeated by Joppa residents in March back in play – only in a more business-friendly council district. The two new requests are coming from a very small company run out of a house with only one batch plant in operation now, located in an industrial park in Hutchins just six minutes down the highway.

To defeat this bad idea we need you to:

1) let the Plan Commission know you oppose the batch plants and the zoning changes they require ASAP. Please use our simple ClickNSend email letter template to send a letter of opposition. Add your own comments if you want. It’s already addressed to all the Plan Commission members. All you have to do is fill it out and “click send.”

2) show up on Thursday at the Plan Commission to voice your opposition in person if you can:

Staff has recommended approval of a Special Use Permit to operate a batch plant for three years at this Bird Lane site, which is next to homes and right around the corner from a second batch plant site the same company – Estrada Concrete –  is pursuing via a zoning change request.

Since there are two sites there are two votes. The other site won’t come up for a vote until January 3rd at the earliest, but this Bird Lane site is gong through the pipeline now.

What’s needed now is sending these Plan Commission members lots and lots of emails saying we oppose these zoning changes and Special Use Permits AND are seeking a individual hearing for the Bird Lane site on the 13th.

There are two different types of agenda items when it comes to city decisions. One is the “individual” agenda item for which topics will be discussed and the public can make comments.

The other type of agenda item is a “consent” agenda item in which case the topic is not discussed and the group simply votes on it with the understanding that most agree with what is being proposed.

In this case, the batch plant’s Specific Use Permit (SUP) request has been recommended by staff for approval for a three year period and it is assumed that none of the city plan commissioners oppose the staff recommendation. 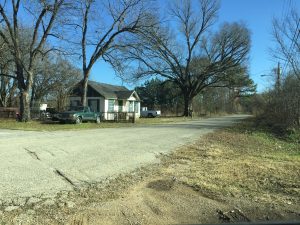 Council Member and let them know know you want the Plan Commission to pull the item from the “consent” agenda so it will individually discussed on the 13th as part of the public hearing portion of the agenda instead of the done deal “consent” part.

A hearing requires the public to be heard and a recorded vote take place by Plan Commission members for some kind of action – Delay, Disapproval, or Approval. We get to make our case against the batch plant only if it’s pulled off the consent agenda.

Folks opposing the zoning change may speak against the staff’s recommendation if they choose. The hearings start at 1:30 PM and can last through the early evening. It’s hard to tell what time the item will be heard, so be prepared to come and stay awhile.

The CPC docket is available https://dallascityhall.com/government/meetings/DCH%20Documents/plan-commission/12-13-2018_CPC_Docket.pdf