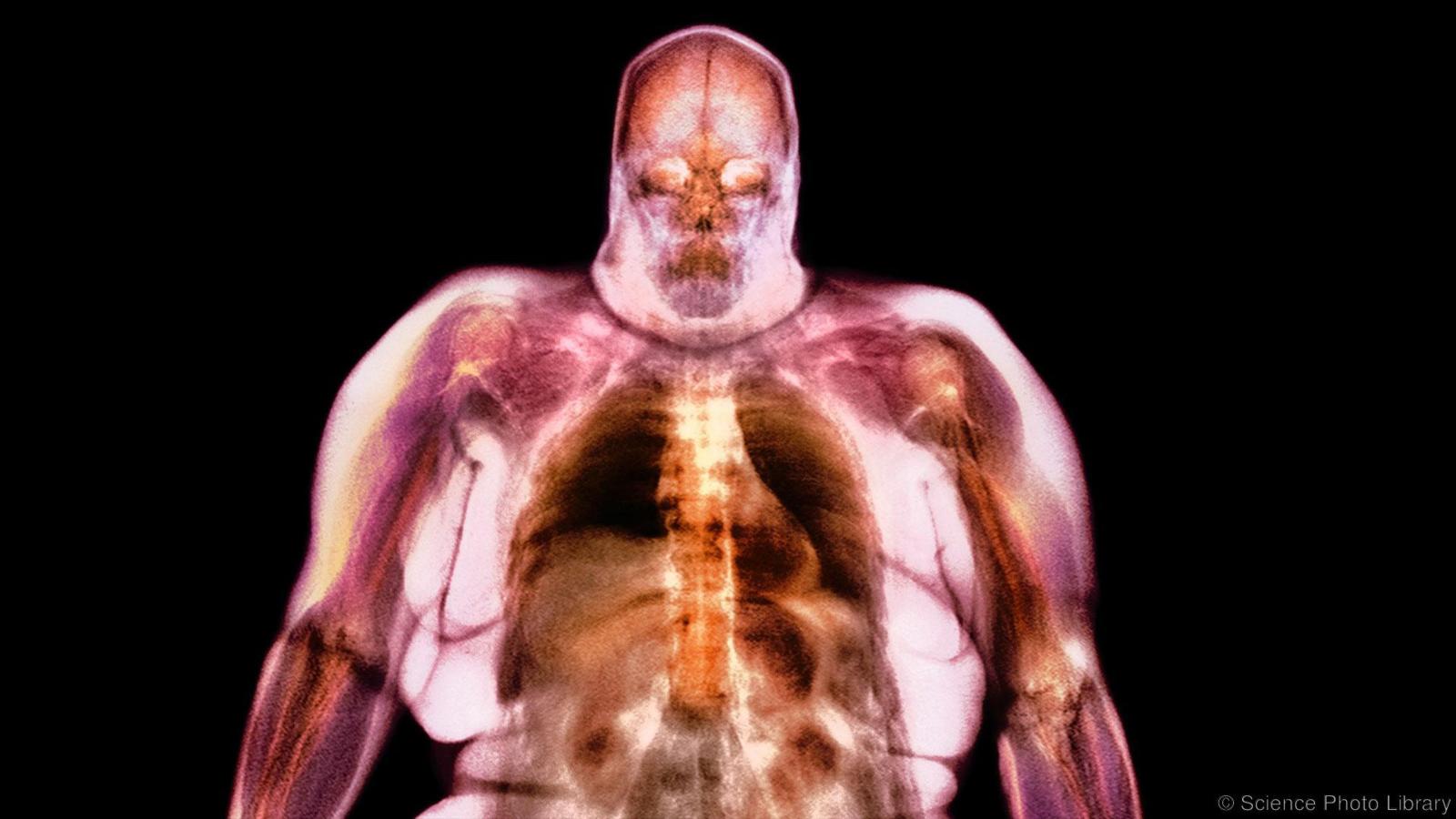 A new study published last month in The Lancet is the best evidence yet that besides causing and irritating asthma, heart attacks, strokes, dementia and autism, PM pollution can also trigger diabetes.

Using new statistical tools, it estimated that American air pollution caused 150,000 new cases of diabetes in 2016 alone. Worldwide, 8.2 million years of healthy life were lost to the disease by pollution.

Funded by the US Department of Veterans Affairs, and authored by VA doctors and others from the Saint Louis area, the study is the largest to ever examine the link between PM exposure and insulin resistance, the condition that often results in Type 2 diabetes in adults.

It used data from almost 2 million American veterans that were followed for eight and half years and matched with air quality data from NSA and EPA sources. The authors controlled for obesity and BMI, so it wasn’t the case that heavier people simply lived in more polluted neighborhoods and were also more likely to get diabetes. Rather, increased exposure to PM increased your likelihood of getting Type 2 diabetes.

There are many reasons why PM pollution is so harmful, but a big one is that it’s so very tiny and often contains toxic metals. Its small size allows it to not only penetrate deep into the lungs, but lo pass right through to the bloodstream. There, it circulates to different organs and causes inflammation. The inflammation increases insulin resistance. Eventually, this insulin resistance can become so severe the pancreas becomes unable to pump out enough insulin to compensate, and diabetes can set in.

Besides making the case for a link between PM pollution and diabetes, the study also confirms there appears to be no level of exposure to PM that isn’t capable of leaving a harmful mark. While EPA’s annual PM pollution threshold is 12 μg/m3, or micrograms per cubic meter of air,  this VA study says the risk of diabetes starts as low as an 2.4 μg/m3 average per year That is, your risk of getting diabetes from air pollution begins at a level of exposure that’s almost 10 times less than the regulatory standard called “safe” by EPA.

In an Atlantic article reporting on the study, experts are quoted as saying the connection between PM2.5 and various health risks is now so clear that people should try to avoid large amounts of particulates, if they can.

“Live away from the major sources of emission. Don’t live right near the 405,” Dr Al-Aly, one of the authors stated, referring to the congested freeway in Los Angeles.

Tanya Alderete, who studies the connection between air pollution and disease at the University of Colorado at Boulder, says people should rethink biking and running in heavy traffic, “We shouldn’t be engaging in strenuous physical activity during rush hour or near major roadways,” she says.

The close association between PM pollution and Environmental Justice issues has been documented repeatedly, most recently by the EPA itself. African-Americans are more likely to be exposed to high levels of PM than other demographic groups. At the same time, African Americans are almost twice as likely to be diagnosed with diabetes as non-Hispanic whites. This is not a coincidence.