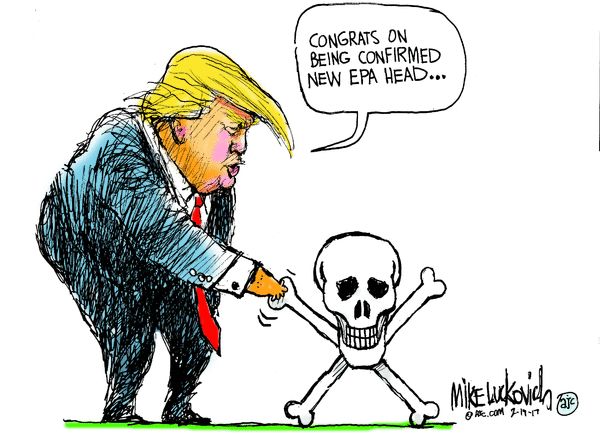 In the same way lead exposure was linked to lower IQ in children and anti-social behavior like crime, PM Pollution is now being linked to learning disabilities and juvenile delinquency.

And in the same way public health mandated the removal of lead from gasoline and paint, many public policy measures are needed to help eliminate PM pollution exposure.

In California, buffer zones between new homes and freeways are under consideration because so many 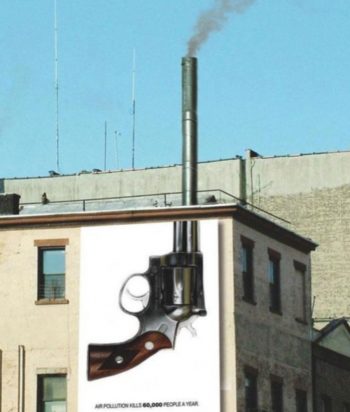 Some local governments, school districts, and public transit agencies, including DART are beginning to electrify their bus fleets to reduce exposure to PM pollution and save money. “No idling zones” around schools and are being enlarged.

In DFW, Downwinders is sponsoring a broad public health initiative aimed at identifying and reducing PM Pollution from all sources, called “No Safe Level.”

Just as PM pollution poses all kinds of adverse health effects it also provides lots of opportunities at the local level to make things better for your neighbors:

We can make progress. But we need your help. 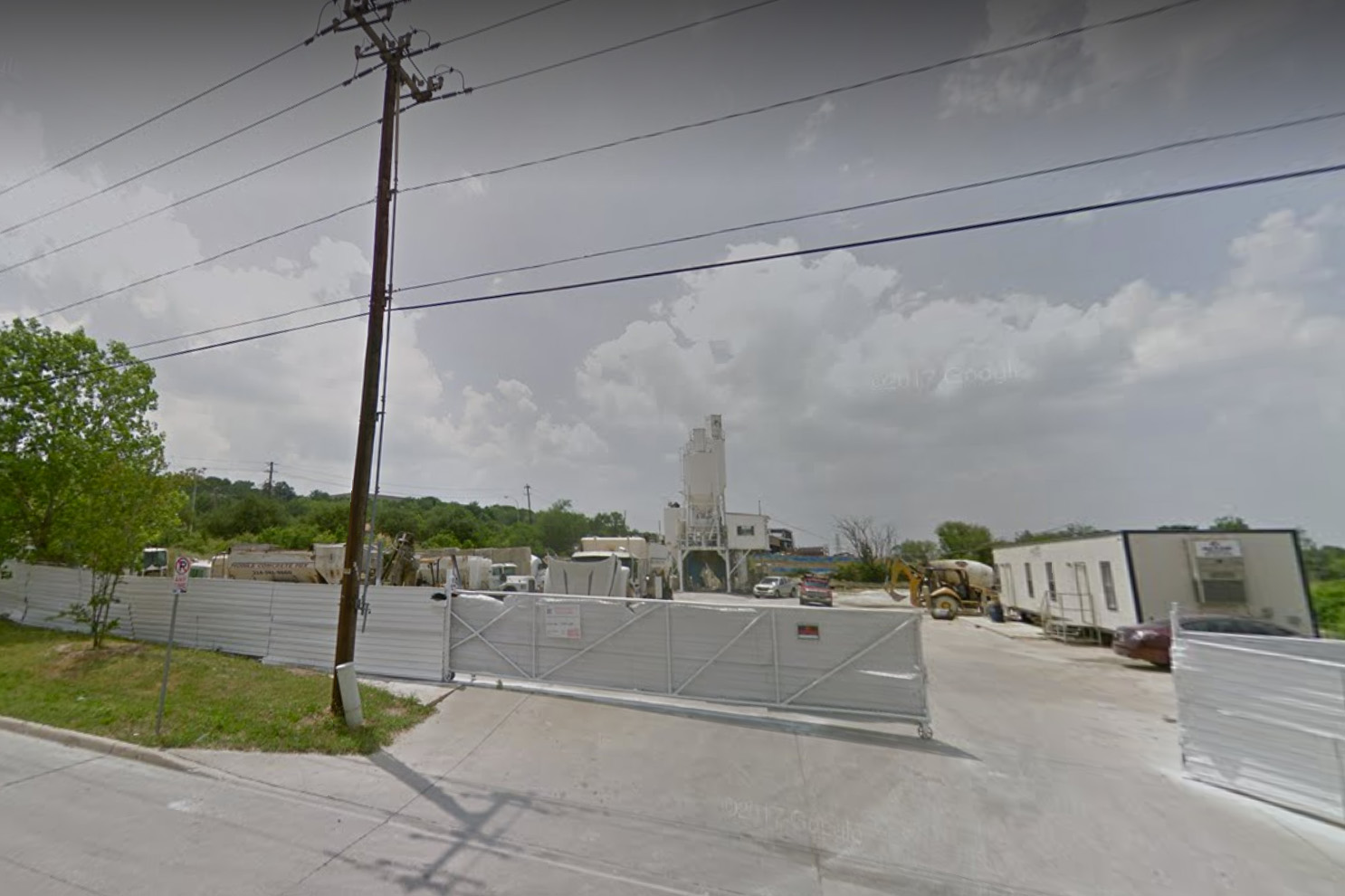 West Dallas residents won their fight to close the RamCrete batch plant at the January 10th Dallas City Council meeting. The vote was 14-1 with Council Member Rickey Callahan the lone outlier.  However, The City’s Office of Environmental Quality didn’t distinguish itself when a spokesperson reassured Callahan that any facility meeting TCEQ standard exemption permit levels of pollution “could not be causing a problem.”