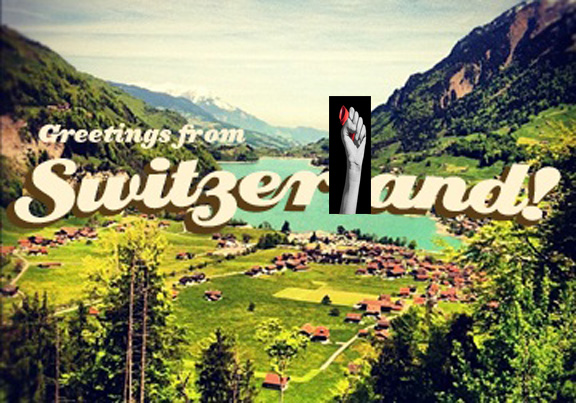 In recognition of its two-decade leadership on the issue, Downwinders at Risk is being asked to send a representative to an international conference on cement industry sustainability issues in Switzerland scheduled for mid-July.

Around 30 participants are gathering July 12-14 on the shores of Lake Geneva in Gland, Switzerland at the headquarters of the International Union for Conservation of Nature (IUCN), including environmentalists from Lebanon, India, Britain, the Philippines, and Germany. Their job is to evaluate a kind of sustainable Good Housekeeping Seal the cement industry would like to use to implement uniform "best practices." Downwinders at Risk Director Jim Schermbeck will be the only US participant.

It's another giant step for a group with no DC or Austin office. A group founded, and still run, by volunteer DFW residents. A group with the ambitious aim of using its local campaigns to leverage national, or even international progress on the way to making DFW air cleaner.

"I'm going to do my best to represent our supporters, as well as all US cement community activists in this process, and I'm deeply honored to have the chance to do so on such a large, important stage," said Schermbeck, who admitted he blew-off the first invitation he received from conference organizers because he didn't think it was a serious proposal, and of course, he and the group could never afford to pay for such a thing anyway. When a persistent IUCN staffer sent a follow-up email and said it was the intent of the group to cover the travel and hotel costs, Schermbeck says "They had my attention."

A consortium of European-based cement corporations are trying to figure out what a more sustainable cement industry looks like on all these fronts. They've invited the IUCN to facilitate the "Concrete Sustainability Council Stakeholder Consultation Meeting," an in-person review of their self-generated assessment by NGO groups from around the world who've been coping with environmental and public health issues caused by the operations of cement kilns. It's the first conference of its kind. And Downwinders at Risk will be there.

Begun in 1994 as a group fighting to end the burning of hazardous waste in 1960's cement kilns in Midlothian, just across the Dallas and Tarrant County lines, Downwinders has researched, debated, and agitated every kind of impact coming from the machines that produce the glue that holds our buildings and streets together. From "alternative fuels" operators love to burn for the money it saves and/or makes them on the front end, to the toxic characteristics of Cement Kiln Dust left at the back end, Downwinders has been there. We created the nation's largest, most comprehensive "good neighbor agreement" with a local cement plant. We got the nation's first "green cement" procurement ordinances passed. We're on the brink of bringing a whole new generation of more modern pollution controls for cement kilns to the US.  That's the track record we're bringing to the proceedings in Switzerland.

That history has given us a reputation as a national, and now international, leader in the struggle to bring an entire industrial sector into the 21st-century kicking and screaming. Can you think of a better environmental success story coming out of DFW in the last 20 years than the rise to prominence and influence of Downwinders at Risk?

Our costs for this trip are covered, so we will not be asking you to donate to Downwinders for that purpose. But please think about what this international invitation adds to the list of our 2016 accomplishments so far, capped-off most recently with an astonishing 15-0 vote by the Dallas City Council to tell the State of Texas to get a better clean air plan for DFW. It's victories like that that get us invitations like this.

Thanks for your continued support. We couldn't have made it this long, or to Switzerland, without you.