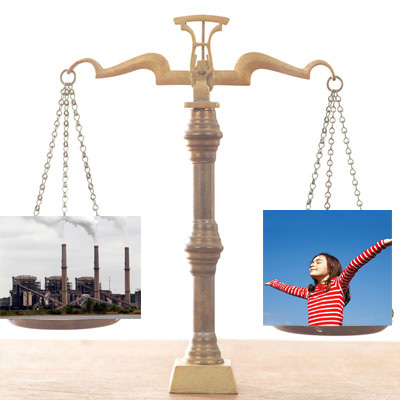 Rally in Support of Clean Air

If DFW is to have any chance of meeting federal smog standards before the end of this decade, it must have a better plan to clean the air than the one being currently proposed by the State of Texas.

To get that better plan, local governments must tell the state and EPA to go back to the drawing board and cut pollution from all major industrial sources, including the Midlothian cement kilns, huge natural gas compressors, and the East Texas coal plants. According to the state's own data and modeling, cutting pollution from these major source is a cost-effective strategy which can significantly lower smog levels in DFW.

On Wednesday the Dallas city council is voting on a resolution that tells the State of Texas and EPA we must do better than another 25 years of failure. It urges the state and federal government to get serious about cutting pollution from major sources. Reportedly, Luminant, (the old TXU), assisted by the Dallas Chamber of Commerce, is attempting to persuade the City Council to reject the clean air resolution based on its call for modern controls on the aging East Texas coal plants Luminant operates.

As of today, we don't have a reliable vote count. We must not take support for granted. Please join us tomorrow morning at City Hall to rally for clean air to breathe 365 days a year.

Sign up to speak to the council in favor of the clean air resolution by calling the City Secretary's office (214-670-3738) and telling them you want to speak for "Item 12" on the consent agenda. If you don't sign up before tomnorrow, you won't get to speak. Talking points are in this post.

This may be the most important clean air vote the City Council makes all year. It can create momentum for other cities to pass similar resolutions. It can send Austin and Washington a powerful message. But we need your help to make it happen.