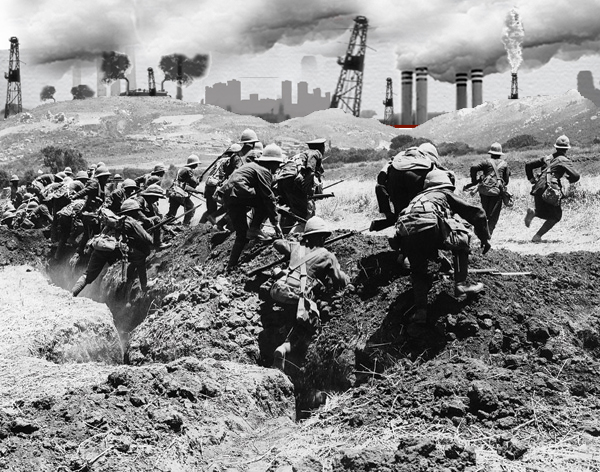 GET OUT OF YOUR RUT AND JOIN THE FIGHT!

on the DFW AIR QUALITY RESOLUTION

Dallas could follow Dallas County and be the second North Texas local government to say they want the EPA to reject the state's air plan for DFW.

Think about that. In "Red" Texas, local governments are asking the EPA to intervene and give them cleaner air because of their own State's failure to do so.

Just like our Green Cement Campaign, and our Dallas Drilling Ordinance, an EPA- written air plan for DFW would be setting an important national precedent from right here in the Belly of the Beast.

Sandy Greyson is Chair of this Committee, which includes:

This is a Committee hearing. There is no public comment allowed, but public shows of support are encouraged and the council members may ask questions from experts in the audience.

We'll have plenty of DFW CAN BREATHE CLEAN AIR lapel pins. Feel free to wear one and/or show your support through other means.

If this Committee votes in favor of the resolution, it'll probably go to the full council for a vote in June.

Show up Monday and let the City Council know you care about clean air.

The national spotlight will be on Dallas again on Wednesday as Exxon-Mobil, our own hometown corporate Poster Child for climate change denial, will be holding its annual shareholders meeting in downtown Dallas.

Because of new revelations the company secretly knew about the dangers of climate change in the late 1970's, but continued to publicly deny the phenomenon, this year's annual meeting in Dallas is especially important. More than 500,000 people across the United States have called on the Department of Justice and State Attorneys General to look into Exxon's cover-up. So far, Massachusetts, U.S. Virgin Islands, New York, and California have launched official investigations.

350.org, the Sierra Club and other national groups have been leading the call to show up at the Exxon-Mobil meeting and make sure the company is held accountable for its past and current behavior.

Most of us never get to go to international conferences and protests like Paris last year, or even ones in DC or New York. But next Wednesday the 25th, the epic global fight against self-destruction comes to your own doorstep.

What are you going to do?

Don't let your activism end  once you go off-line. Turn your "like" into an action.

Show up Wednesday morning bright and early and represent.

But we need you to be there too.

Help us show the rest of the world that we can do our part.

Help us keep the pressure on.