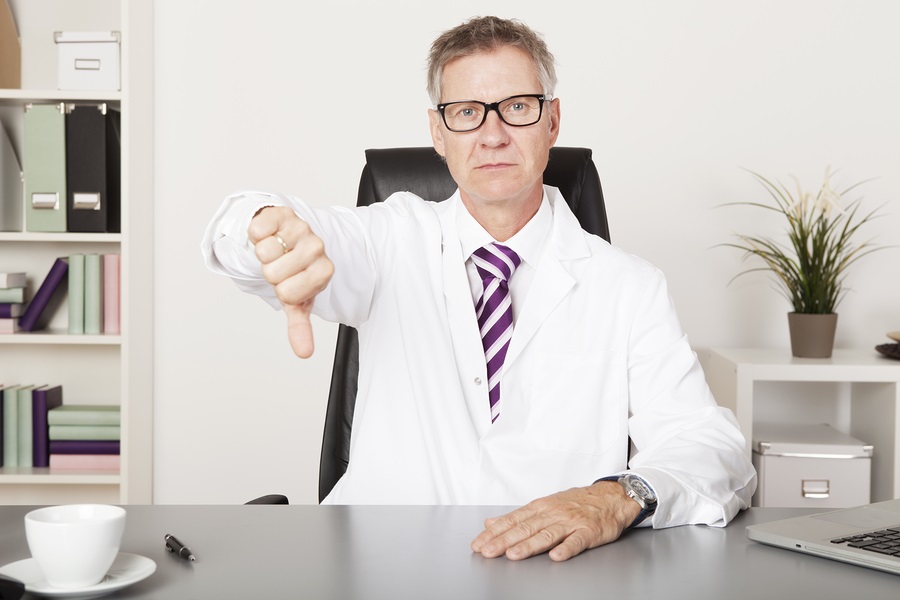 – Talking Points here if you need them

How bad is the new State of Texas "clean air" plan for DFW?

So bad the Texas Medical Association passed a resolution to reject it.

As far as we know, this is the first time the state's premier medical association has expressed a formal opinion about any state air plan.

They oppose the State's plan because it contains no new controls on any sources of pollution contributing to North Texas' chronic smog problem. Not a one. At a time when DFW smog levels are going up.

They oppose the State's plan because it allows dirty air in North Texas to keep killing people and making them sick, costi us $650 million every year. Human and financial costs which are completely preventable.

Join the TMA in taking a public stand.

Residents of Texas who want clean air have to speak-up to counter our State officials who ridicule the idea.

Come to the hearing on Thursday evening and tell the State why you don't trust them with your health. Urge the EPA to reject Austin's plan and write its own.

What the Docs Say:

Some of the harshest critics of the State's proposed do-nothing DFW air plan aren't members of any environmental group. They're doctors.

At its 2015 convention in November, the Texas Medical Association endorsed a resolution urging the Association to:

The resolution was the work of a delegation from the Dallas County Medical Society, headed up by Dr. Robert Haley, Epidemiologist at UT-Southwestern.

It was Haley who worked on a landmark study on local impacts of ozone that was released in tandem with Downwinder's own UNT computer air modeling study last fall. Those are the UTSW and UNT studies referenced in the TMA resolution.

Dr. Haley took the EPA's own software for estimating the health and economic costs of bad air, and applied it to DFW.  What did he find?

Reducing smog by just 5 parts per billion in North Texas would:

1. Prevent 200 admissions to hospitals for respiratory illness every year

2. Prevent 400 ER visits to hospitals for respiratory illness every year

5. Save $650 million a year in lost productivity

As it so happens, the most cost-effective path to lowering ozone levels across the region has been mapped out by the UNT study, which cloned the State's own computer model for DFW and ran the "what ifs" Austin isn't interested in asking anymore.

Applying off-the-shelf technology to East Texas coal plants, Midlothian cement kilns, and oil and gas facilities was shown by the UNT study to be the easiest ways to get smog levels down enough to comply with the current federal ozone standard. That's the "reasonably available control" part of the TMA resolution.

The State knows all this but refuses to include these controls in any DFW air plan – for the second time in 5 years.

Dr. Jim Walton, President of the Dallas County Medical Society took on that official stubbornness in a full-page editorial running in the group's newsletter:

"…once again TCEQ staff has announced that it sees no need to require new control measures on any major pollution sources, even while the Commission's own computer air modeling shows that DFW will remain above the 75 ppb standard….DFW is a chronic Clean Air Act violator, and much of it is avoidable. We can and should lead in this very practical and real issue that continues to threaten the health of our community."

And doctors are leading on this issue.

Despite the Dallas County Medical Society hosting its annual dinner on Thursday evening, Dr. Haley has said he'll join us in Arlington for the air plan hearing because of its importance. Come and thank him in person by adding your voice in urging EPA to take over the region's air plan.

Fight Back.
Don't Let Gregg Abbott Speak For You on This Important Issue.

THE CASE FOR EPA TAKEOVER OF DFW AIR PLAN

IN LESS THAN 3 MINUTES 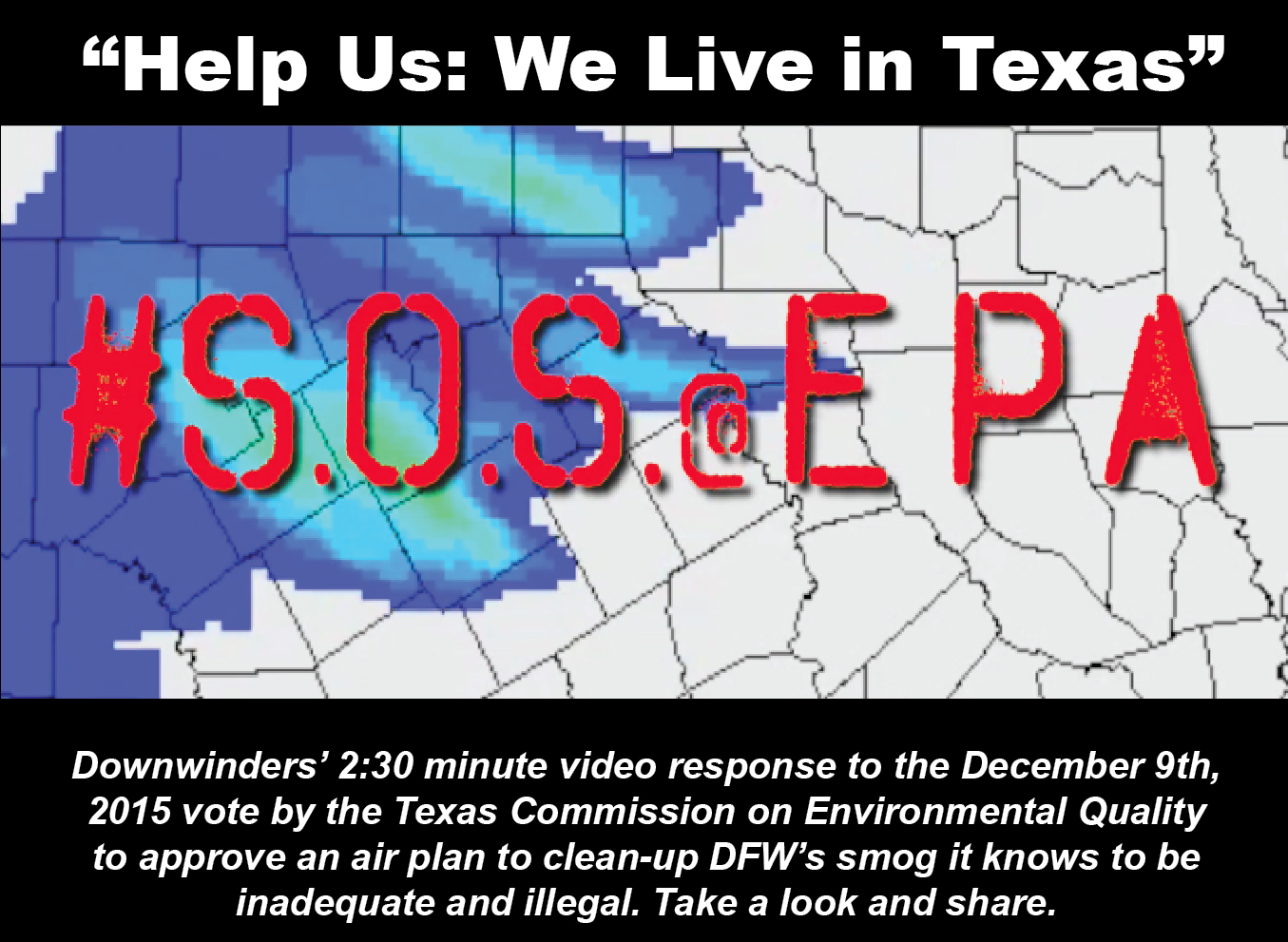 Send EPA Administrators an email urging them to reject the State's do-nothing air plan for DFW and instead write one of its own.

Sign the CHANGE.ORG petition to EPA urging the Agency to reject the State's plan.