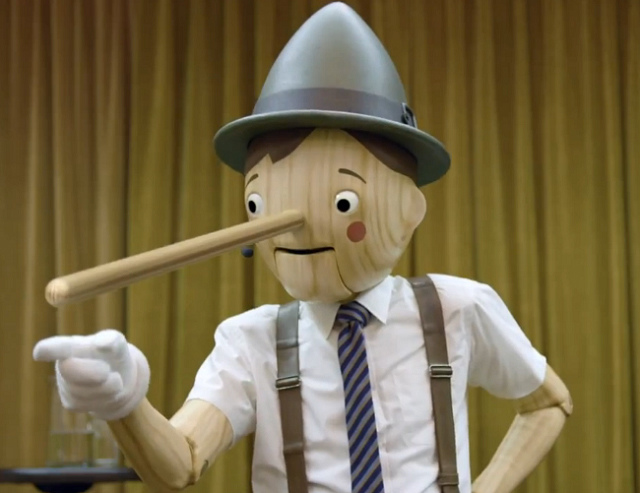 (Mansfield) — Residents in this Fort Worth suburb seeking a more modern approach to gas industry regulation seemed to have hit a raw Barnett Shale nerve.

A decision last month by the city council to postpone permitting of a giant new multi-well and compressor facility in Mansfield, pending development of a new gas ordinance, has spurred the largest and most expensive industry PR offensive since the fight over the Denton fracking ban vote last November, including a city wide “push polling” campaign that contain ad hominem attacks on local advocates.

“I guess we should be flattered that our efforts have attracted so much attention from the national gas organizations,” said Tamera Bounds, one of the targets of the industry’s efforts. “But the fact is, this is a matter for Mansfield residents, and over the course of the last nine months as we’ve been working with the city council on drafting a new drilling ordinance, to our knowledge not one Mansfield resident has addressed the council in favor of the old ordinance. Now, at the last minute, these national trade groups show up and pretend their speaking on behalf of our local interests. They aren’t.”

Although Bounds group began meeting in June 2014, and a city wide forum on a new gas ordinance was held in December, it’s the unanimous January 26th tabling of Edge Resources’ huge, 34 well, compressor, dehydrator, and storage tank complex by the Mansfield city council on its third and final reading that apparently has the industry worried they’re losing their influence in a town so deep in the Barnett Shale.

On the eve of the first reading of the newly drafted ordinance this coming Monday, Mansfield residents are getting calls from a number registered to The Woodlands-based Promark firm asking them to take part in its “survey” on Mansfield drilling issues. Promark is a notoriously partisan company with a pockmarked reputation. In 2004, Promark’s polling tactics were investigated by the American Association of Public Opinion Research for unethical polling practices. According to the AAPOR, push polls are “an insidious form of negative campaigning, disguised as a political poll. 'Push polls' are not surveys at all, but rather unethical political telemarketing — telephone calls disguised as research that aim to persuade large numbers of voters and affect election outcomes, rather than measure opinions.”

Despite these scare tactics disguised as a “survey,” no part of the ordinance would affect current facilities. It’s aimed only at new permits. Residents have requested better monitoring and enforcement as well as a more protective 1500-foot setback from homes, schools and other “protected uses” to replace the 600-foot setback requirement established in 2008.

Perhaps most disturbing are the personal nature of some of the push polling questions. For example it asks whether respondents “agree that the clean air activists are a nuisance to the city?” and then whether Mansfield Gas Well Awareness Group leader Bounds is “credible, somewhat credible, or not credible”

Besides Promark’s push polling, which no trade group has yet claimed responsibility for, industry representatives are also suddenly showing up in Mansfield trying to drum up supporters among the local business community.

Next Thursday, it’s Ed Ireland, Director of the Barnett Shale Energy Education Council speaking to the entire Mansfield Chamber of Commerce at the Walnut Creek Country Club. The BSEEC describes itself as “founded by consortium of leading Barnett Shale production companies.”  He was invited to the December forum that kicked-off the review of the new ordinance, but has not appeared at any of the regularly scheduled council meetings where gas was a topic since then.

“What’s ironic is that these are the very groups that rush to claim that “outsiders” are somehow responsible for stirring up local residents concerns, when it’s actually the industry’s own poor track record on the ground that’s promoting our activism,” said Erik Orsak, another Mansfield citizen leader of Mansfield Gas Well Awareness. “After months of good-faith negotiations between the city and concerned residents, we see this last-minute massive top-down wave of attacks by national trade groups invading Mansfield without any previous local support in an a attempt to try and undermine that process. It’s these industry groups that are the outsiders.”

Monday’s city council meeting will feature the “first reading” of a proposed ordinance and include a public hearing on its contents. While Mansfield Gas Well Awareness members say they’ve been pleased with the progress on some issues of concern to them, two of the most important, reducing harmful emissions and longer setbacks, have not been resolved to their satisfaction. Last month, they reminded the city council that Mansfield officials originally called for 1000 foot setbacks in 2008, but those got reduced after intense industry lobbying.

In fact it was the owners of Edge Resources, the same company some residents think is behind this wave of new industry lobbying after their permit was temporarily tabled in January, that wrote in an April 2008 letter to the Mansfield Planning and Zoning Commission and suggested that schools should have shorter setbacks “because children are very mobile.”

“It would be a shame if Mansfield were to make the same mistake twice based on industry bullying” said Lance Irwin, a Mansfield Gas Well Awareness member and a frequent critic of the industry’s operation in town. “Mansfield’s future is its children, its schools and its neighborhoods. We need to protect them as best we can.”