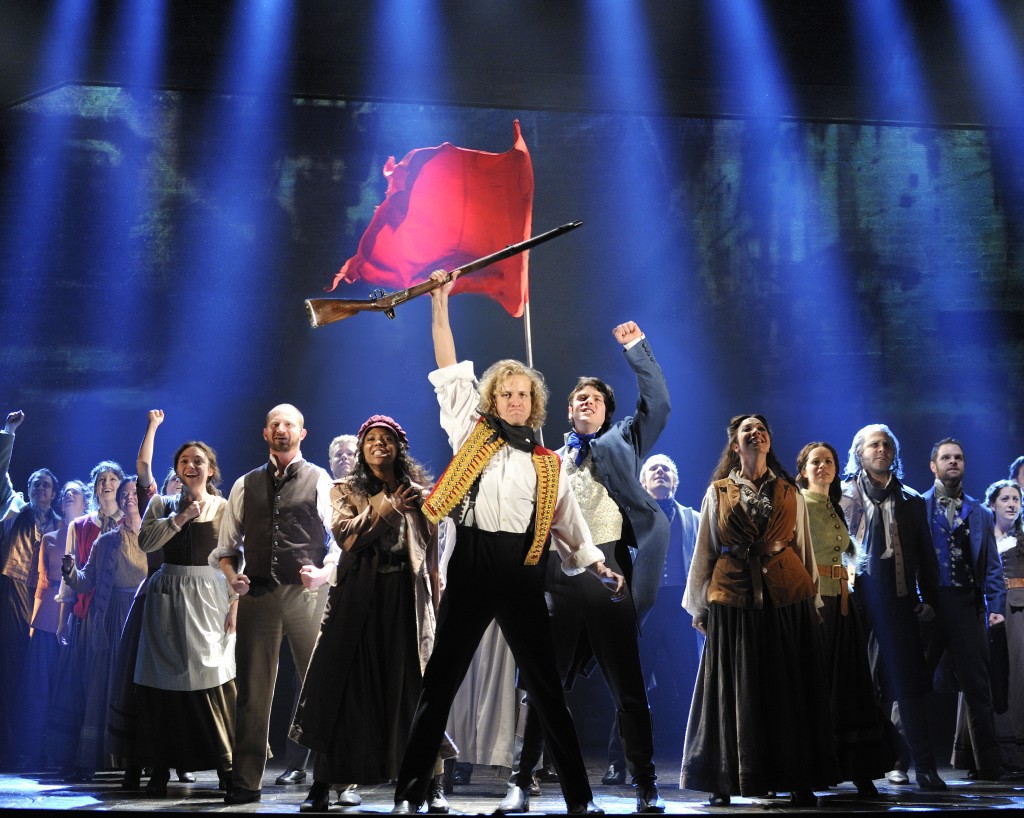 Denton's successful citizens revolt is off the streets for now and in the courts. The next organized front in the battle over urban gas drilling in DFW is the Fort Worth suburb of Mansfield. And this next Wednesday, December 3rd, beginning at 6 pm, hard-pressed residents there need your help in turning the tide.

In response to months of grassroots effort on the ground, and only after the very first presentation by a physician on the medical consequences of fracking, Mansfield's city council has called for a "work session" to "discuss" changing its circa-2009 drilling ordinance for next week.

Only this work session is designed to shut down the residents call for reform. The city is inviting

– The Texas Commission on Environmental Quality

– All 12 gas operators with wells and/or compressors in town, including Eagleridge, Exxon-owned XTO, Chesapeake, Atlas, Devon and Enervest.

These "stakeholders," along with city staff and city council will be given 15 minutes to make the case that the status quo is just fine. And oh yeah, then the residents group – Mansfield Gas Well Awareness – will get their 15 minutes to rebut the previous 90 minutes. No "outside groups" like ShaleTest or Downwinders – are allowed to participate or aid them.

What began as a simple request by the residents to meet one-on-one with the mayor has now blossomed into this huge conflagration where the city hopes to overwhelm the local group. It's in the self interest of everyone concerned about clean air and citizens rights and good government and fracking to prevent that by showing up in support of change on Wednesday night.

Even if you don't live in Mansfield, you have a dog in this fight. The air pollution from those Mansfield wells and compressors ads to downwind smog and toxic air pollution that residents in Arlington and Fort Worth and places further away breathe.

Progress in Mansfield means progress is more likely in other places in the Shale. A victory there means we advance a new, better model for regulation further west. Mansfield has more wells per capita than almost anyplace else in North Texas, over 200 now in a city of just 60,000 with the potential for another 300. Like other Tarrant County cities, it got hit early and hard by the Boom. Its drilling ordinance was written in 2008-2009, and based on – what else? – Fort Worth's model of 600 foot setbacks. This is a chance to bring the newer, more protective Dallas-Southlake-Denton model deep into industry-friendly territory.

Showing up next Wednesday means you're saying no to the bullying tactics the Mansfield city government are using to silence local residents. Just like corruption and gas drilling went hand in hand in Dallas, so it is in Mansfield, with no apologies for using a gas industry spokesperson as the city's main negotiator for gas drilling issues.

Two of its seven city council members have direct ties to the gas industry and obvious conflicts of interest over gas drilling decisions for the city. But one of them, Stephen Lindsey, is the Mansfield city council's point person for all things gas related despite, or because, of his job as "Government Affairs and Community Relations Director" for Quicksilver Resources, the sixth largest operator in the Barnett Shale. We've written extensively in this blog post about Lindsey's national role as an industry expert in "managing" local opposition to drilling. The guy is an industry PR troubleshooter and he's now personally directing Mansfield's response to the resident's request that the city update its ordinance.

Mansfield residents are besieged. They need your help. They need your butt in a seat on Wednesday night at the "work session." It's no coincidence this session is happening now, as the holiday season begins. The Powers That Be are hoping it wil get lost in the shuffle. Don't let that happen. If you want to see the legacy of the Dallas victory extended, if you want to see Denton's hard-fought victory pay-off elsewhere, please be at this Wednesday night showdown in Mansfield. It's the next hotspot for change, and we can't get it done without your active support.