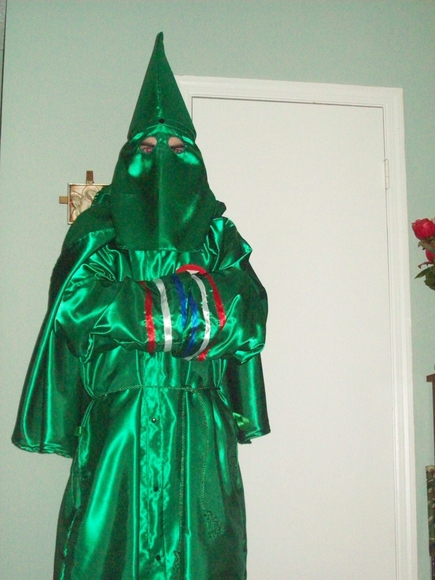 It didn't get much press, but a new University of Michigan study of a broad array of organizations doing environmental work showed that while black and brown citizens represent nearly 40 percent of Americans, they account for fewer than 16 percent of the employees in those organizations – and that's counting state and federal agencies. Private groups and foundations fare even worse – only 12% of their numbers are people of color. On any given day, the Ferguson Missouri police department and your local environmental group look about the same.

According to the study's author, Dorceta Taylor, a professor in the School of Natural Resources and Environment at the University of Michigan "an 'unconscious bias' exists within the liberal and progressive culture of the groups, preserving a racially homogenous workplace. Recruitment for new staff frequently occurs through word-of-mouth and informal networks. This makes it difficult for ethnic minorities, the working class, or anyone outside of traditional environmental networks to find out about job openings and apply for those jobs.”

In its coverage, the Washington Post, says the report shows the existence of "…two environmental movements. One is white and the other non-white, one rich and the other poor, one devoted largely to advocating on behalf of wilderness areas and the other for “environmental justice” in core urban areas where minorities tend to live."  That divide is far more prevalent among the larger, well financed groups that can afford to even hire staff than it is at the grassroots level where all groups struggle and there's less emphasis on wilderness issues. Nevertheless, the divide is there and it's making environmentalism a political side show instead of a a major stage event.

Most of the time, people are motivated by self-interest. When a huge and growing segment of the country's population doesn't see a self-interest in having safe water and air or open spaces, these things become less and less important to a national agenda.  And yet, those demographic facts don't lie. Black and brown asthma rates are far above whites. Most polluting industries locate in places that can't fight back. Just as there's a huge imbalance at the top in terms of leadership, so there's also a huge imbalance of who's at risk on the bottom rungs. People of color ignore the environmental agenda at their own risk. But environmental groups that ignore people of color do so at their own risk as well. In another generation, they'll be as relevant as Civil War re-enactors.

We all have to do a better job of connecting the dots, Downwinders included. Right now, we have exactly one person of color on our board and none on staff. Good intentions matter, but they don't matter enough to be used as excuses. Those of us doing the front line work must find the time to widen our ranks or we'll find ourselves without ranks at all.