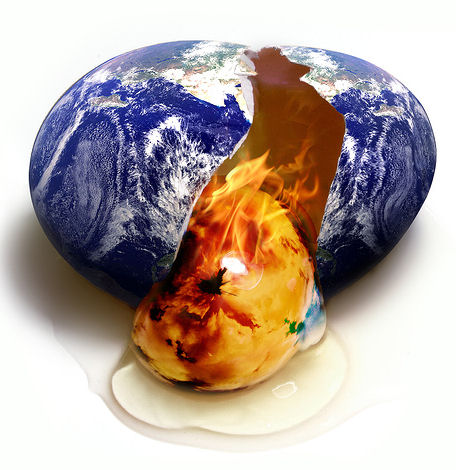 For the first time as part of its annual inventory of pollution that cause global warming from stationary sources, the EPA included oil and natural- gas production. As a result, emissions from drilling, including fracking, and leaks from transmission pipes totaled 225 million metric tons of carbon-dioxide equivalents during 2011, second only to power plants, which emitted about 10 times that amount.

Overall, CO2 from power plants declined over 4% because there was less coal-burning and more gas-burning nationwide. But for areas where gas is mined, like the Barnett Shale in North Texas, GHG pollution is increasing substantially.