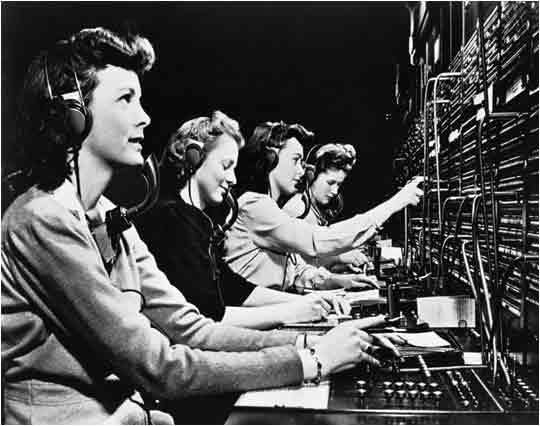 How many times have you heard a local neighbor of a downwinder say something like, "I've lived here all my life and never once got sick from that stuff," even while the block they live on might be a cancer hotspot?

There are lots of reasons for pollution not affecting everyne equally. One is the new science of "Epigenetics," which has discovered that an ancestor's exposure to environmental toxins that never affected them could skip a generation or two and result in disease or illness many decades past the original transgression.

Via the New York Times this week comes another explanation that concludes there are a lot more ways environmental toxins can affect DNA behavior other than corrupting the DNA itself. What scientists believed were mostly unused parts of the human genome turn out to be huge, complex switchboards for the controlling of all kinds of things related to DNA growth, maintenance, and damage.

"Now scientists have discovered a vital clue to unraveling these riddles. The human genome is packed with at least four million gene switches that reside in bits of DNA that once were dismissed as “junk” but that turn out to play critical roles in controlling how cells, organs and other tissues behave. The discovery, considered a major medical and scientific breakthrough, has enormous implications for human health because many complex diseases appear to be caused by tiny changes in hundreds of gene switches.

The findings, which are the fruit of an immense federal project involving 440 scientists from 32 laboratories around the world, will have immediate applications for understanding how alterations in the non-gene parts of DNA contribute to human diseases, which may in turn lead to new drugs. They can also help explain how the environment can affect disease risk. In the case of identical twins, small changes in environmental exposure can slightly alter gene switches, with the result that one twin gets a disease and the other does not."

The article makes the connection between past research that found a likelihood to get certain diseases among those with corrupted DNA patterns, but until now, no one knew that those patterns were from the operation of on/off switches for genes in the DNA. This research, by building a "Google Map" of these switches, fills in the blanks and provides lots of new evidence of how subtle changes that fall short of breaking or damaging DNA can still result in harmful health effects, perhaps including many that are initiated by environmental toxins.