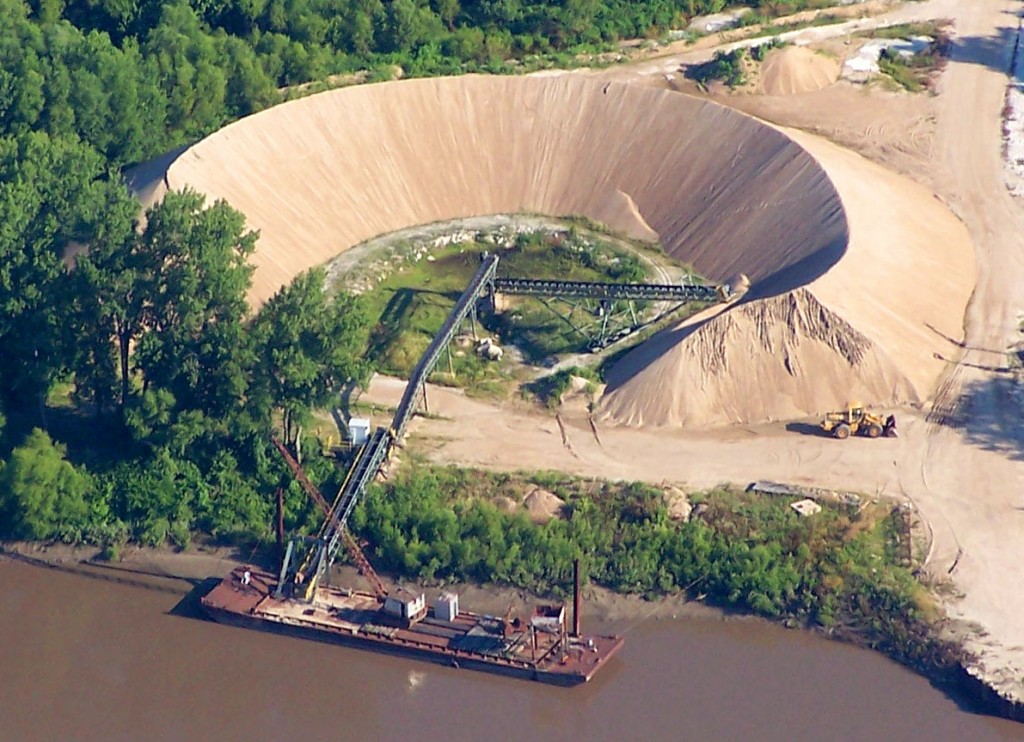 Last Thursday an arm of the Centers for Disease Control issued a "Hazard Alert" concerning exposure to Silica pollution at fracking drilling site. This comes after nationwide tests by the National Institute for Occupational Safety and Health at 11 well pads showed alarmingly high Silica levels in the air.

Silica is tiny sand particles. Breathe too many of them and you get Silicosis, a disease that literally suffocates you to death by putting down a layer of cement between you and your alveoli.

All the tests were at and around the drilling pad sites, not off-site, so we don't know what kind of hazard Silca pollution poses to surrounding residents. But the levels were so high at the pads that it's hard to believe it's never a factor. Reportedly, the amount of sand being used in fracking has significantly increased over the last decade.

For people west of DFW, that means more sand mining, and sand mining pollution in the Brazos and Red River valleys. For people near drilling sites, it could mean more air pollution nobody was trying to inventory until now.

Silica pollution wasn't even an issue of concern with fracking until somebody at the NIOSH decided to go looking for it. Who knows how many other fracking hazards are waiting to be discovered?