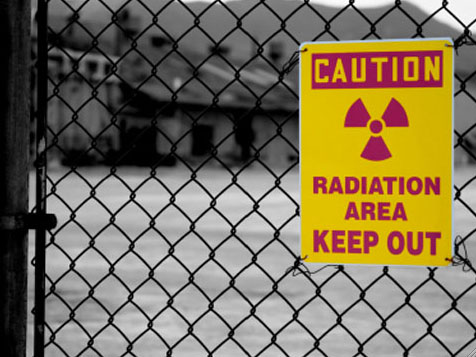 This is not your father's Nuclear Regulatory Commission.

Spurred by recent studies in Germany and France that found children living near certain nuclear reactors were twice as likely to develop leukemia, NRC commissioners are considering undertaking one of the largest epidemiological studies ever considered, proposing to examine cancer rates of those living adjacent to or near all 104 American nukes.

According to the agency, about 1 million people live within five miles of operating nuclear plants, and more than 45 million live within 30 miles. The Comanche Peak nuclear power plant in Glen Rose is about 40 or so miles southwest of Ft. Worth. It actually sits partially in Hood County, which is north, or downwind, of the nuke most of the year. Hood County has seen its cancer rate "increase significantly" since the plant came online and posted a cancer mortality rate higher than more heavily-populated and polluted Tarrant County, according to one activist who looked at the state-collected data.

The challenges to doing this kind of unprecedented study well are vast. There are problems with population mobility, uncontrolled variables, and lack of appropriate data. Nevertheless, the NRC seems to be at least seriously considering the idea:

"The five-member NRC is expected to vote later this year on a proposal to investigate cancer rates in each census tract within a 30-mile radius of a nuclear reactor and assess cancers in children younger than 15 years old by reviewing their mothers' proximity to a nuclear facility during pregnancy. It would also review cases of leukemia, a cancer associated with radiation exposure of children."