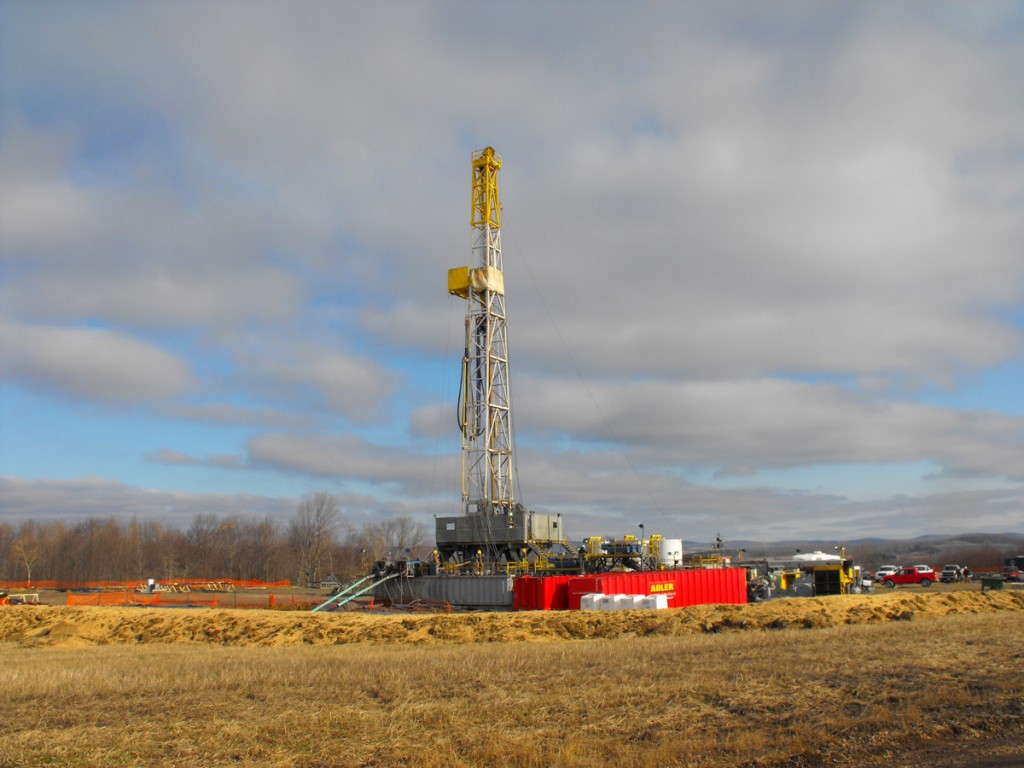 Today, DMN Dallas City Hall reporter Rudy Bush wrote that the Exxon-Mobile gas drilling subsidiary XTO has decided to permanently withdraw its requests for gas drilling permits in the city. Previously, the company had said it was "suspending" activity on the permits.

With its decision, XTO becomes the second out of three gas companies to withdraw from drilling leases that were first signed with the City of Dallas in 2007. Chief Oil had already pulled out, apparently complaining that it was too hard to get a permit approved in Dallas.

That leaves only the three sites being pursued by Trinity East as the very last ones left over from the Wild West days of gas leasing in Dallas – the same sites that have been the subject of so much controversy since the Mayor unilaterally decided to push them through after Thanksgiving.

To summarize, Dallas citizens have beat back all but three pre-2008 gas drilling permit requests in order to make sure any drilling done in the city is implemented under a new, more protective, and as yet, unwritten, gas drilling ordinance.

That's why the February 7th "re-do vote" on the Trinity East permits at the City Plan Commission is a decisive one. That's why we keep asking for your help in winning it. We get rid of these three sites and we've managed to avoid the mistakes of just about every city west of Dallas over the past decade. We draw a line in the Shale.

All that's standing in our way is Dallas City Hall.

In contrast to what seems like a kind of nonchalant attitude by Mayor Rawlings in the DMN article, we know for a fact that he and the City Manager are launching a full court press to make sure the Trinity East permits get approved, despite their locations, pollutants and impact on public health. If the Plan Commission railroad job earlier this month didn't convince you, please look at what kind of legal back flips the city attorneys are doing to cover-up how bad the permits are.

Over this last week we've seen the city change its definition of what a compressor station is in reaction to discovering that it had one hiding in the Trinity East Elm Fork permit. What just last year had required a special zoning district to be built now no longer does. Now, the compressor station and refinery that Trinity East wants to operate are all just part of the "normal well head production" that every pad site has. Honest, that's what Dallas City Hall is saying – that a refinery and compressor station are now part of everyday normal pad site operation. Every well head needs one! But Dallas City Hall also says it has no way to distinguish between normal production equipment and anything bigger, including a miniature Texas City on the Trinity.

This interpretation of the current regulations was simply proclaimed by lawyers, not passed as policy. It has no basis in engineering or science or existing regulation. There are facilities much smaller than the planned Trinity East Elm Fork plant that are regulated as "compressor stations" and "processing plants" by the Texas Commission on Environmental Quality. Dallas thinks it can downsize the pollution from these facilities just by changing what they call them.

That's how desperate they are to approve these Trinity East permits. It'd be laughable  – if these things weren't being said by City of Dallas attorneys with straight faces in meetings with citizens.

It's about the process as much as the pollution now. City Hall is twisting the municipal machinery all out of shape in service to a single gas company. That's why we need you to come and stand with us on the 7th. 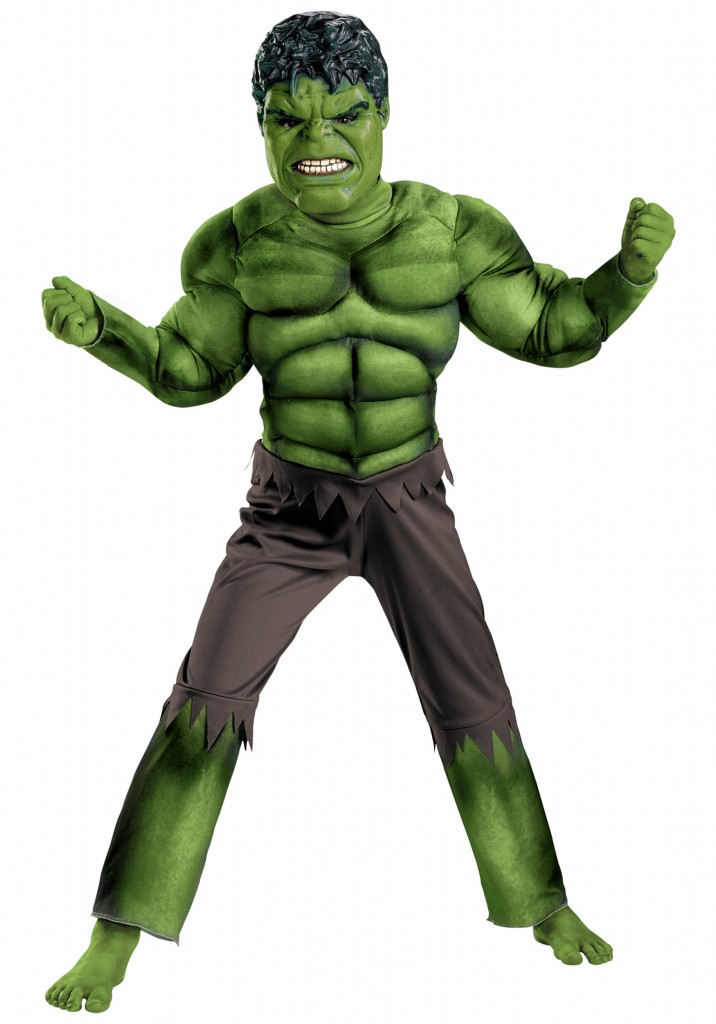 Regardless of what else might transpire on the way to resolving the Trinity East gas permits, there is now one unintended, but indisputable, result. The environmental movement in Dallas is growing up.

Almost 100 of you came out during the middle of a weekday and made sure your public comments were heard, even as the City of Dallas used police to try and stifle them.

Tired of the Banana Republic abuse of government, the Orwellian hypocrisy, and the bold-faced lies used to explain the raw political power plays, you used your own bodies and voices to say enough is enough. You made your own raw political power play. You dared to push back. You publicly shamed the City. Out loud. You were so rude you had to be asked to leave the premises. Imagine!

That wasn't very Dallas of you.

You may or may not know that the Civil Rights movement came late to Dallas, and then not as a part of any national campaign, but from the grassroots up. There's a reason the late Rev. Wright has a freeway named after him. It's because he, along with other members of the black establishment, kept MLK and the national movement from coming to town during the 1960's.

It was only after folks like Peter Johnson, Domingo Garcia, Al Libscomb, the Medranos, and Diane Ragsdale started raising hell, and started getting thrown out of the same City Council Chambers Dallas environmentalists were thrown out of last Thursday that progress came in the form of single-member council districts and city projects in minority neighborhoods. Closed off from the power structure and negotiated change, they didn't have anything to lose in engaging in confrontational tactics with the City. Indeed the city didn't take them seriously until they started doing so – and suing in federal court.

Last Thursday's police escorts out of the City Council Chambers were only the latest in along line of such escorts for people who feel like they didn't have any choice left. But it was the first time environmentalists had been the escortees. It felt like the first time the they'd said "we're not going to take it anymore." Thanks for helping us show some muscle as a community. While we may have lost the actual reconsideration vote last Thursday, your actions made sure that we won the battle over public opinion.  If you don't believe us, take a look:

Last Thursday's outcry should spur more public acts of indignation, as well as a new focus on city politics. There are city council elections this May. There are pro-drilling incumbents running. There's a chance to send them a message that's even louder than the one chanted last Thursday: "You lost."

Thursday's vote means that the City Plan Commission will now "reconsider" it's December 20th rejection of the Trinity East gas permits at its Thursday, February 7th 1:30 meeting back at City Hall.

What does it mean? Anything could happen on the 7th.

An approval of the permits by the Plan Commission would give a green light to gas drilling in parks, flood plains and near schools, overrule its December rejection, and send the requests to the City Council, where it would only take 8 votes to approve them, not 12.

So – everything is at stake on the 7th. Please mark it on your calendar now. And yes, we'll be sending out reminders. Because this is where we're we're drawing a line in the sand. This is where the abuse stops. This is where we stand up for ourselves and say "enough is enough."