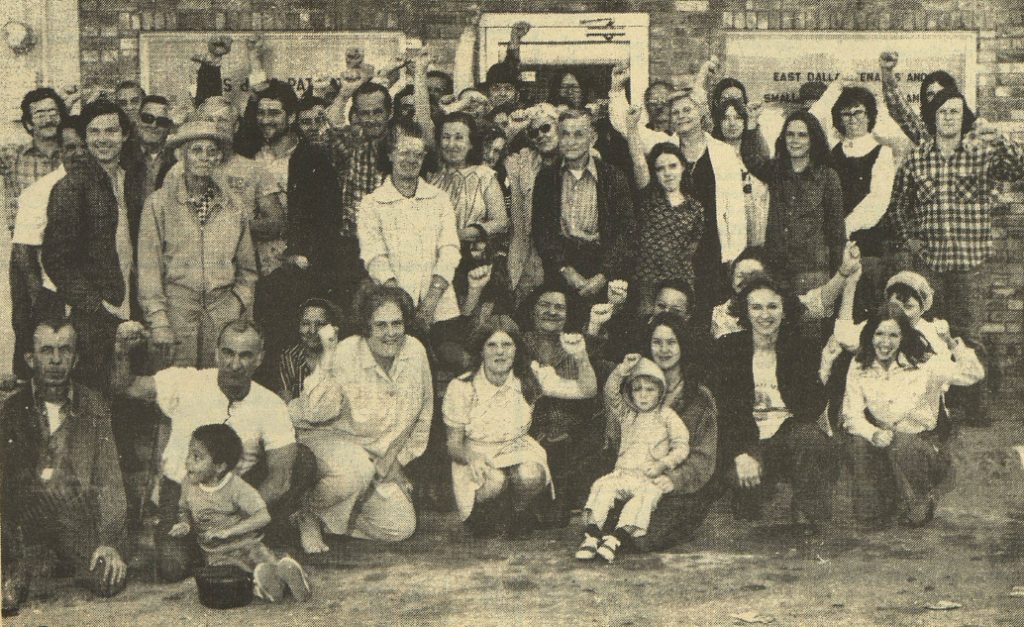 It features members of the East Dallas Tenants and Small Homeowners' Alliance, and a very influential group of activists who organized them called the Bois D'Arc Patriots.

Named after the native tree renowned for its durability and strength, the one Comanches used to carve their bows from, the Patriots were committed to representing the unrepresented in Dallas.

Specifically, they fought on behalf of East Dallas residents who were being forced out of their homes by gentrification and bad city planning. Sound familiar?

During a high-profile fight over slumlords, the Patriots released a box of cockroaches during a Dallas City Council meeting in order to bring home the conditions residents were experiencing – as well as comment on the Council's inaction.

Dallas native John Fullinwider was an original member of the Patriots. He's gone on to become an acclaimed DISD educator as well as remain a mainstay in Dallas community politics, including being an advisor to Mothers Against Police Brutality.

He's also one of nine Guest Lecturers participating in Downwinders at Risk's College of Constructive Hell-Raising, a continuing ed course on community organizing beginning in January.

This course is designed for anyone who wants to learn more about how to be an effective advocate, as well as know how others in DFW have forged productive social change despite the odds.

The College of Constructive Hell-Raising offers the first opportunity for DFW activists to receive professional-style training for organizers.

Classes start January 17th. They're from 7-9 pm and run twice a month until May.  Maximum class size is 15. Applications are being accepted online now here.

The cost is only $125, not due until your application is accepted. Scholarship money is available. 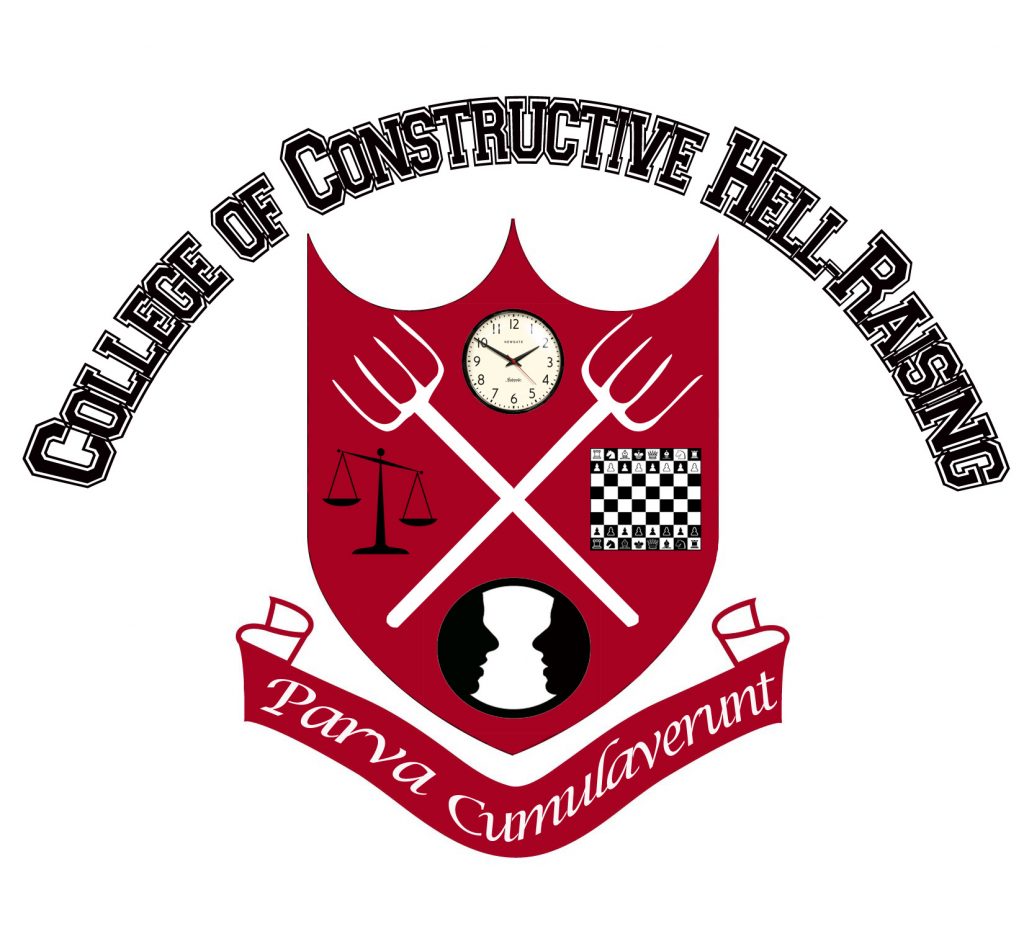