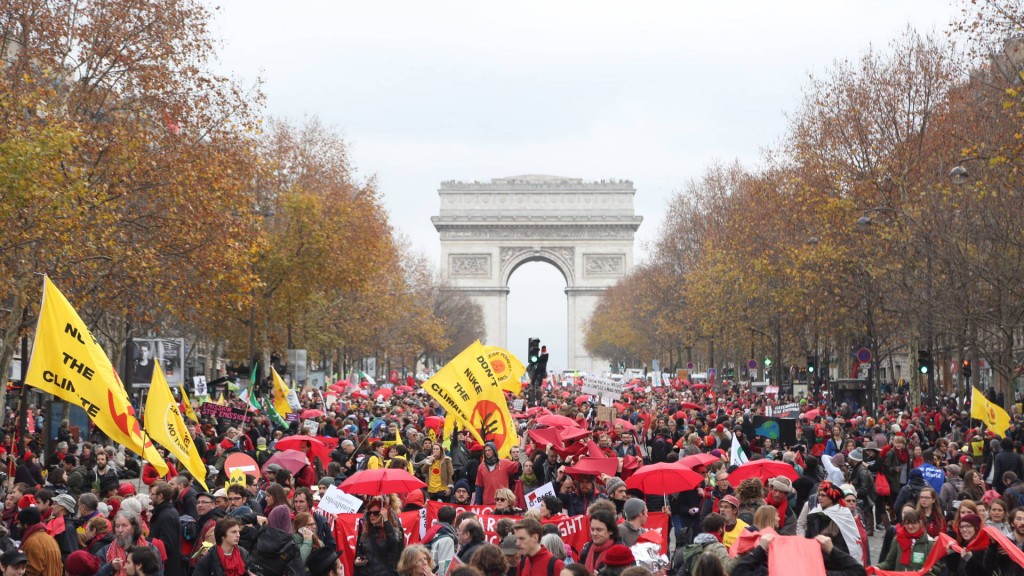 
When polluters cut smog pollution, they cut a lot of other kinds of pollution as well, including climate-damaging gases like CO2 and methane.

Hundreds of thousands of tons of this kind of pollution could be eliminated in the next air plan for Dallas-Ft. Worth as a result of requiring modern controls on coal plants, cement kilns, and oil and gas sources.

Luminant's Martin Lake coal plant in East Texas is the largest global warming polluter in the country. It released 16.3 million metric tons of carbon dioxide in 2012, the equivalent of 3.5 million cars.

Recent studies show facilities in the Barnett Shale Gas Play are leaking 50% to 90% more methane than the  government estimates.

That's why if you care about climate change, you'll want to show-up next Thursday night and speak in favor of the EPA rejecting a State of Texas plan that doesn't require any new cuts in pollution from any source.

Join your earth-hugging peers in calling for a new air plan written by EPA that includes cuts in local smog pollution that can also benefit the entire planet. In as little as two years, you could make a big difference to a big problem.

Additional Talking Points here if you need them.

When the Ash Grove cement plant in Midlothian modernized its operations to conform with new anti-smog rules and other regulations, it cut approximately 300,000 tons of CO2 pollution – a year. That's just one cement plant.

Methane is the main ingredient in natural gas, and a highly potent greenhouse gas, with over 80 times the 20-year warming power of carbon dioxide.

There are pending EPA rules to limit methane pollution at natural gas sites that could be rolled into this DFW air plan. Even a 50% cut in leaks in North Texas would mean an annual drop of 400-500,000 tons of climate changing pollution.

A good anti-smog plan from EPA will also put more pressure on the obsolete East Texas coal plants to close.These coal plants are the biggest reasons Texas status is the #1 Greenhouse Gas polluter in the U.S.

The fastest way to cut lots of greenhouse gases in the Belly of the Beast is with a good EPA anti-smog plan for DFW.

Come speak in support of an air plan for our region that would help reduce  asthma attacks here, and the melting of glaciers in Greenland. 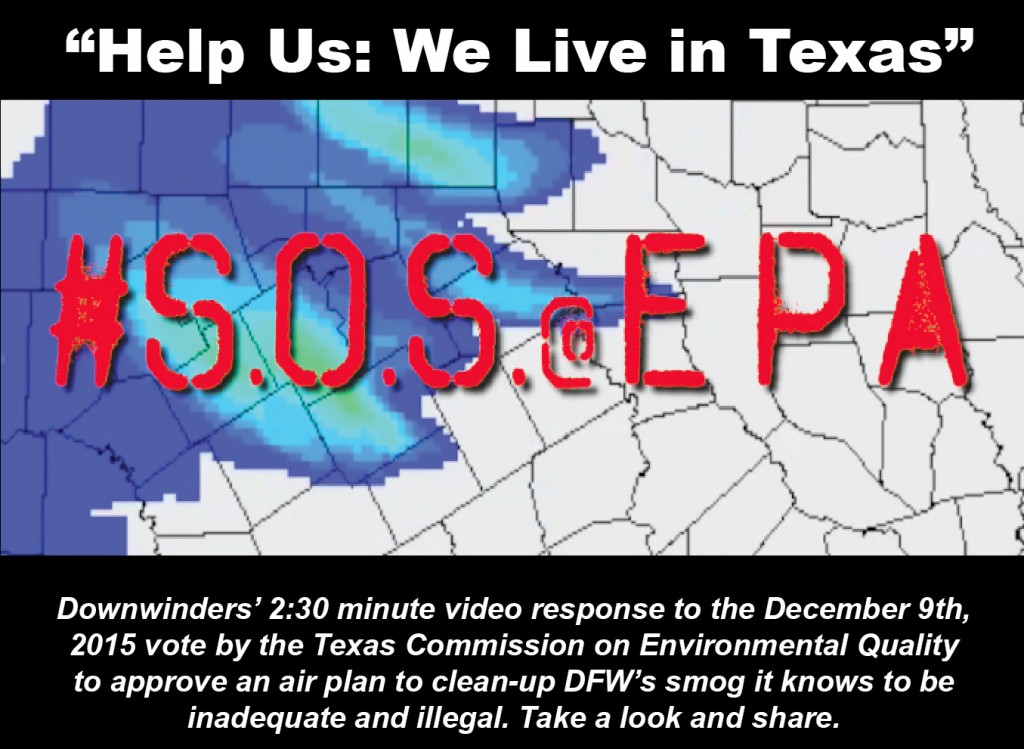 – Send EPA Administrators an email asking them to reject the State's do nothing DFW air plan and instead wrie one of their own.