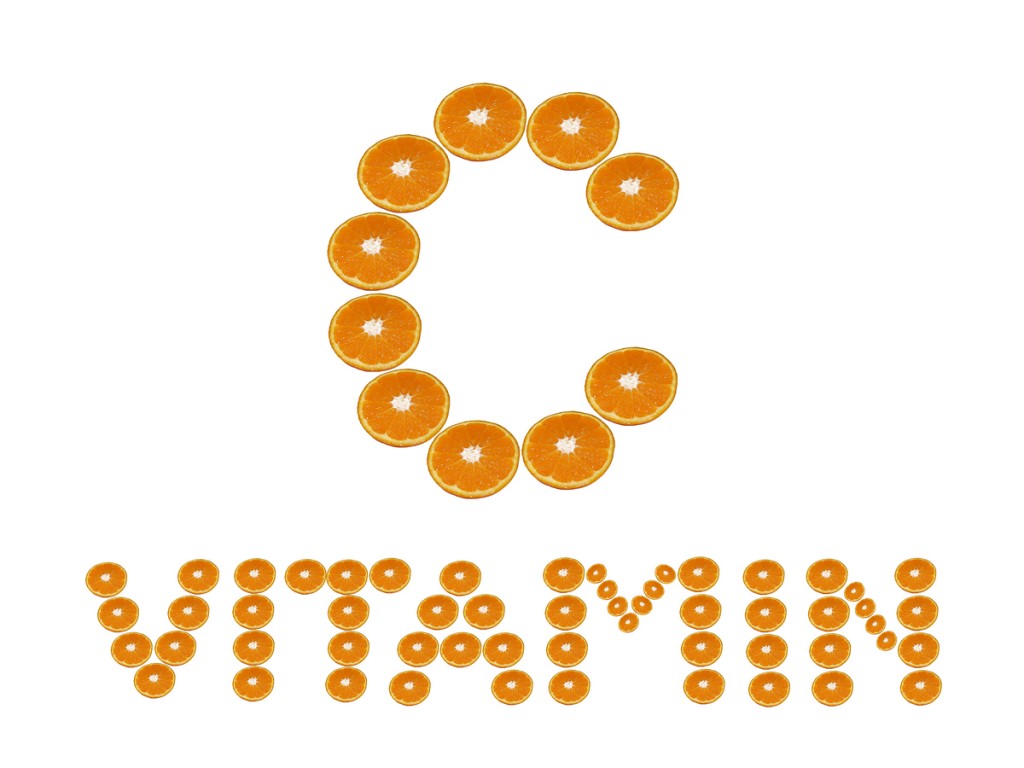 Last week it was fish oil that protected your lungs against the harm from breathing-in particulate matter, or soot, pollution. This week, it's Vitamin C that "may lessen the harmful effects of air pollution for people suffering from chronic lung diseases."

"Researchers looked at London hospital patients with asthma or chronic obstructive pulmonary disease (COPD), and found that those with low levels of vitamin C had an increased risk of breathing problems on days when outdoor air pollution levels were high.

"This study adds to a small but growing body of evidence that the effects of air pollution might be modified by antioxidants," said Michael Brauer, an environmental health scientist at the University of British Columbia in Canada."

Posted in Toxicology and tagged Asthma