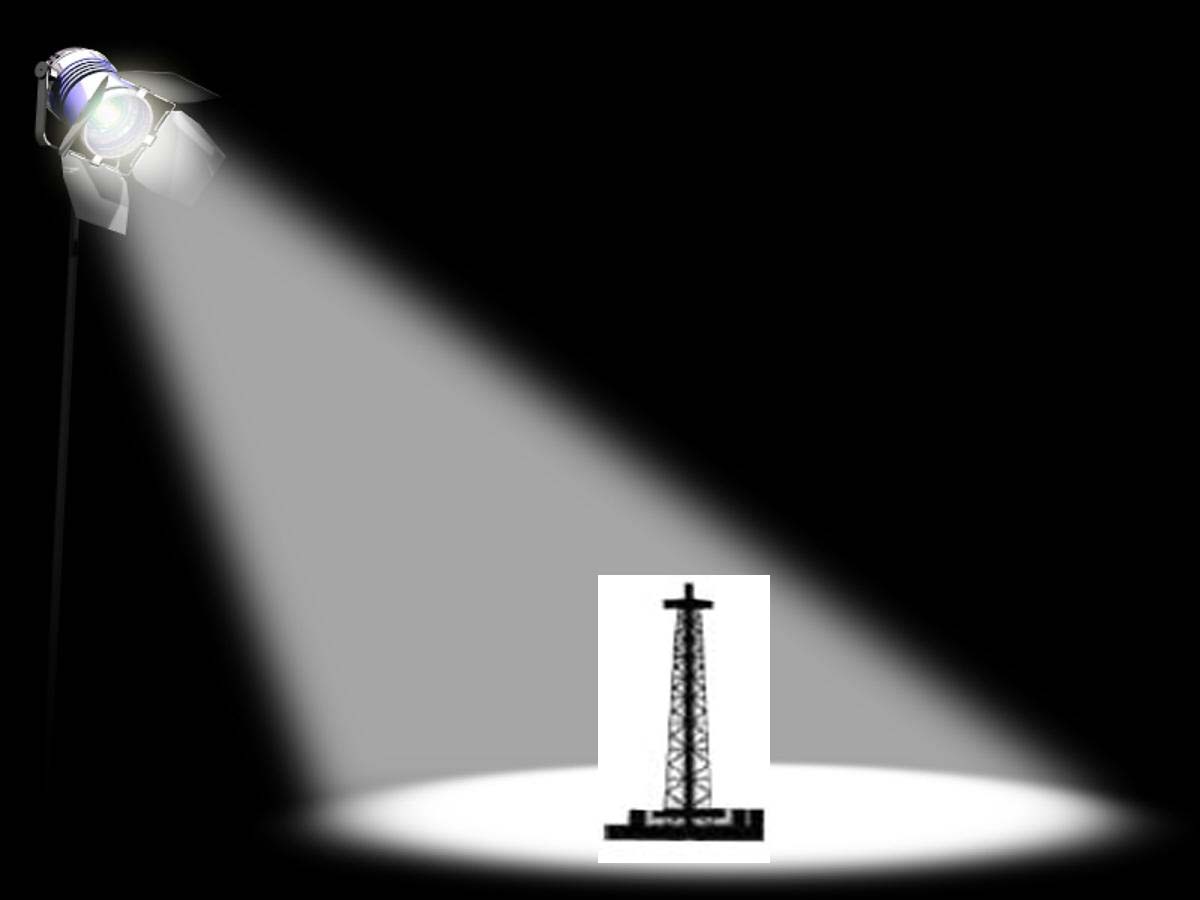 When it fracks, it pours.

Just as the long-running fight over gas drilling in Dallas explodes into a full-fledged City Hall scandal, here comes a national fracking conference to spotlight how the rush to drill can create more problems than it solves.

On Saturday March 2nd, and Sunday March 3rd, DFW residents have a great opportunity to take a break in the fight and see superstars of the citizens movement in person when the "Stop the Frack Attack" conference settles in for a two-day run at the Best Western Plus Dallas Hotel & Conference Center at 8051 Lyndon B Johnson Freeway just east of Coit (map).

You can look at a full schedule of speakers and workshops here, but there are some events that stand out:

9:00 am – 9:45 am: Morning Plenary: "Health Impacts of Fracking" with Wilma Subra and Nadia Steinzor.  Dr. Subra was a 1999 MacArthur "genius" award winner for helping “ordinary citizens understand, cope with and combat environmental issues.” She's one of the leading scientific voices in the grassroots environmental health movement. Nadia Steinzor is the Marcellus Shale organizer for national group Earthworks. You you only see one presentation, you might want to make it this one.

2:50 pm -3:45 pm : "Connecting Fracking, Climate Change, and Clean Energy" with Dr. Tony Ingraffea.  Dr. Ingaffea was the Cornell University scientist who first called BS on the gas industry's claims of being 100% climate friendly. As his presentation points out, the mining and production of gas is not climate friendly at all and makes it a worse choice than coal in some respects.

Deborah Rogers is a Ft. Worth based economic analyst whose own family property was put under siege by fracking in Cowtown. She just released a new report on the "bubble economics" of the gas industry and will close out the weekend with a presentation on the real economics behind the shale boom.

You don't get to see these three headliners at the same gig very often outside of either coast, so take advantage of them showing up at your front door just as we're about to start another chapter in the Dallas Drilling Scandal, with a City Plan Commission vote scheduled for March 21st. Be prepared.

Besides these great speakers, there are also lots of workshops:

Pipelines, Compressor Stations and Other Infrastructure

A full two days. Nationally-known speakers. A bunch of workshops where you'll learn the things you need to know and meet people like yourself. All for only $50 bucks – and that includes lunch both days. Register here now. See you there.